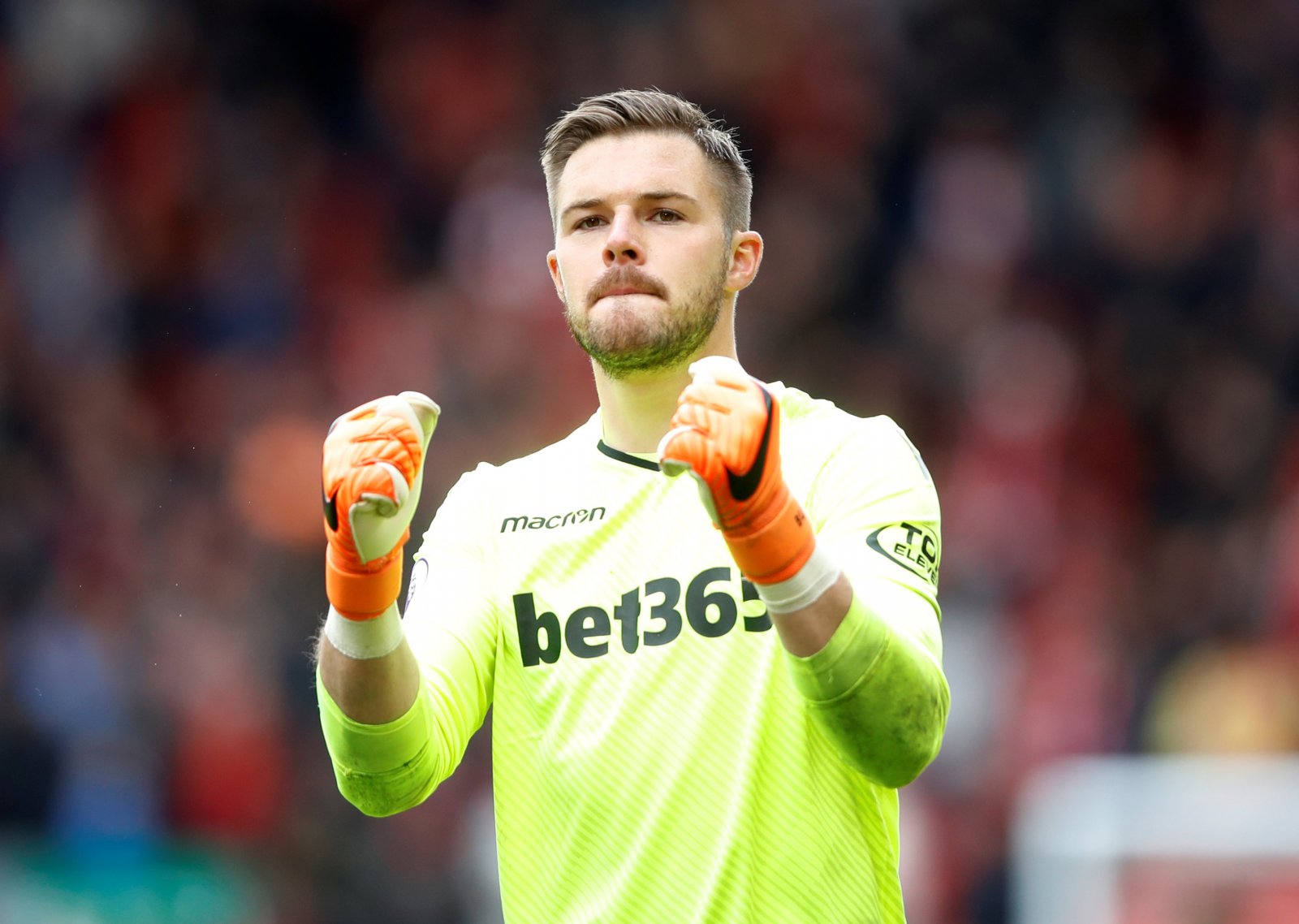 Arsenal have plenty of work planned ahead for the summer transfer window, as the Gunners seek to rejuvenate their squad and bounce back from another disappointing campaign.

One area where the north London side are understood to be eyeing improvements in between the sticks, where neither Petr Cech or David Ospina have managed to properly impress this season – and a number of names have already been linked.

Former Arsenal man Perry Groves has thrown his opinion into the ring with comments made to SportingBet, stating that he’d like to see England international Jack Butland brought in from Stoke City this summer.

“I want Jack Butland to replace Petr Cech as Arsenal’s goalkeeper and I would take him in a heartbeat. I think he’s one of the best young goalkeepers in the country and he has a huge physical presence.”

“Any goalkeeper that’s playing for Stoke will look vulnerable, but he would only improve at Arsenal. We would be able to get him for a good price once Stoke are relegated too.”

Stoke currently sit in a precarious position in the Premier League, finding themselves three points from safety with just two games remaining – while Southampton and Swansea ahead of them have a game in hand.