Arsenal closing in on deal for highly-rated international goalkeeper 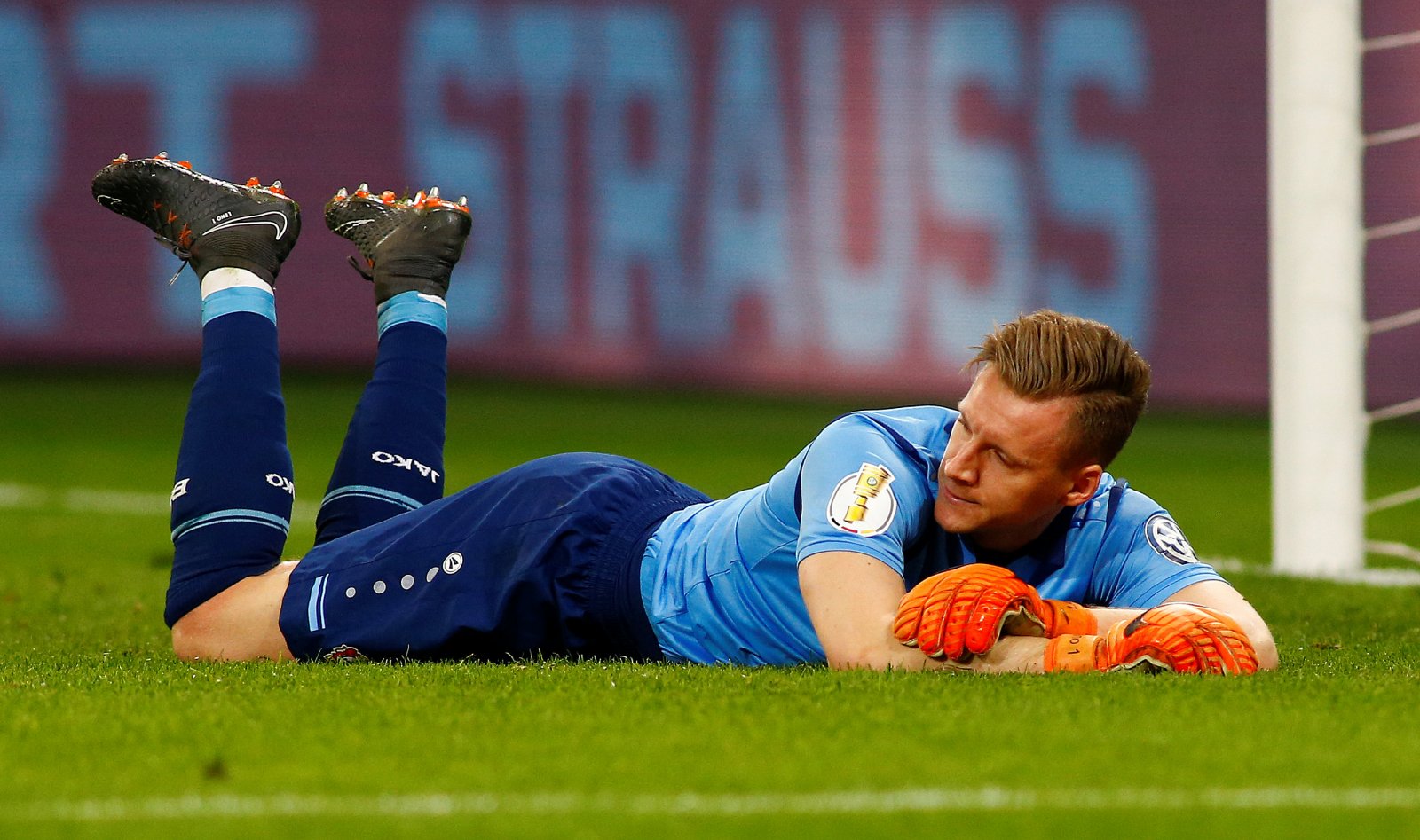 Arsenal are plotting a defensive overhaul this summer and, despite not yet naming Arsene Wenger’s successor at the Emirates Stadium, are pushing ahead with their transfer plans.

The Sun reports that the Gunners are closing in on the signature of Bayer Leverkusen goalkeeper Bernd Leno, who head of recruitment Sven Mislintat has identified as the ideal candidate to become the club’s new first-choice stopper.

Poor performances from Petr Cech and David Ospina have led to speculation regarding the future of the pair, with the latter recently being linked with a move to South American giants Boca Juniors, and it’s clear Arsenal want a change.

Germany international Leno, named in Joachim Lowe’s preliminary squad for the World Cup in Russia, is one of the leading candidates to be first-choice for the defending world champions after Manuel Neuer retires from international duty.

At 26-years-old, Leno has played 231 Bundesliga matches for Bayer Leverkusen and has six international caps to his name after making his debut for his nation in 2015.