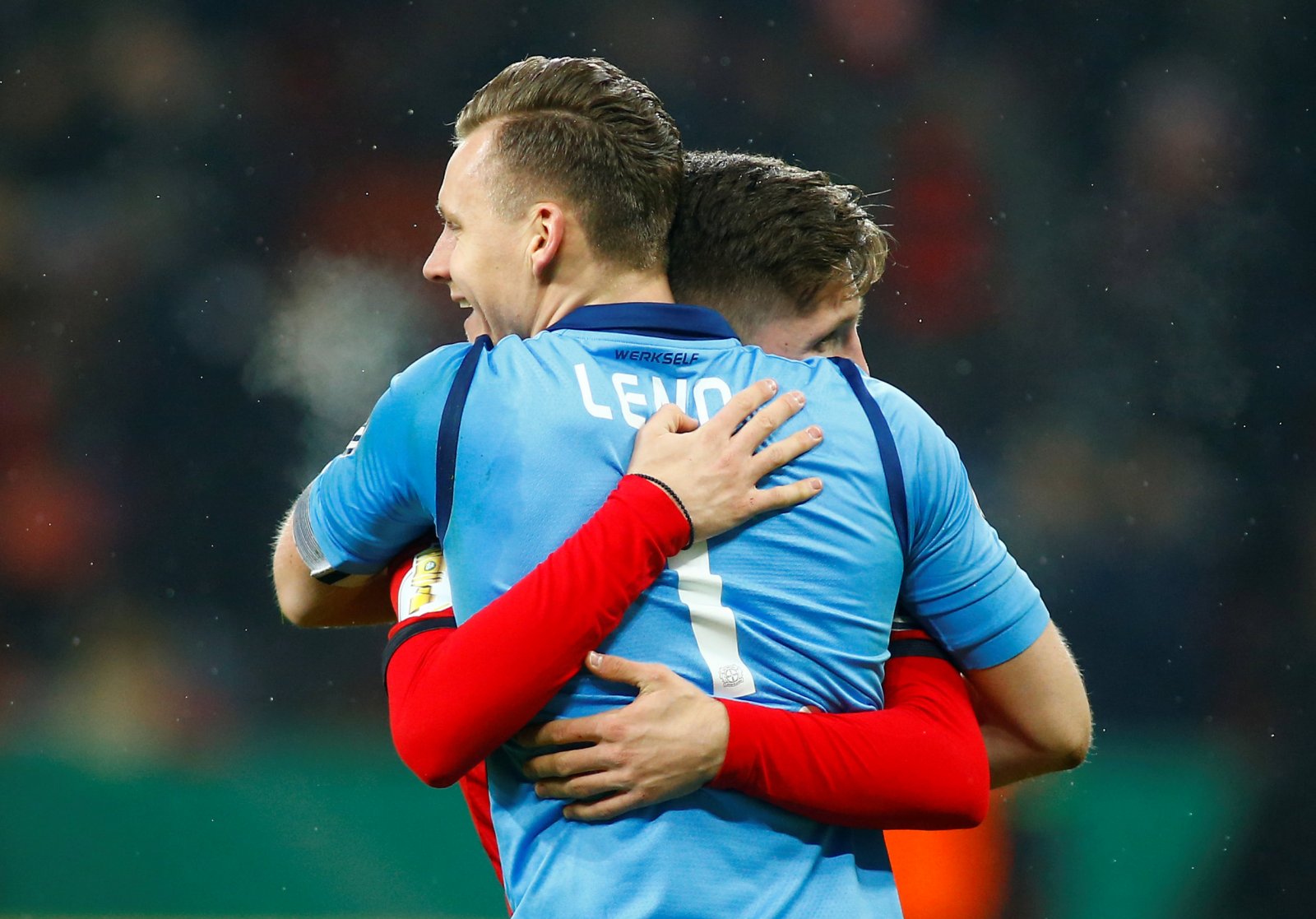 Arsenal are eyeing an incredibly active summer transfer window after a disappointing campaign at the Emirates Stadium has left the Gunners poised to miss out on a top-four finish yet again.

That’s left Arsene Wenger’s position cast into doubt once again, although the north London side have shown a willingness to change in recent transfer windows, signing Alexandre Lacazette, Pierre-Emerick Aubameyang and Henrikh Mkhitaryan in the last year, as well as extended Mesut Ozil’s contract.

The signings of Mkhitaryan and Aubameyang in January stand as extremely significant due to the role that new head of recruitment Sven Mislintat played in bringing the pair to the Emirates Stadium and the former Borussia Dortmund man is eyeing a heap of recruits this summer.

Topping the list is another player Mislintat knows well as it’s stated he’s keen to bring Ousmane Dembele to north London after the Frenchman’s disappointing maiden campaign with Barcelona, in what would be a sensational coup.

Crucially, it shows that Arsenal are keen to improve their ranks in specific positions, namely between the sticks, in central defence and in midfield, whilst they’re also looking to fill the void left by Alexis Sanchez’s move to Manchester United in January.