Arsenal place offer ‘on the table’ for unsettled Barcelona playmaker 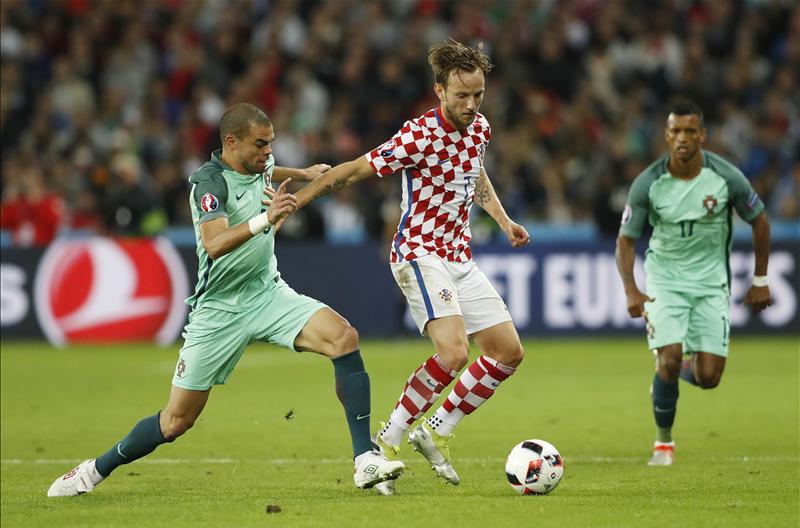 Barcelona midfielder Ivan Rakitic is weighing up potential interest from Arsenal and two other clubs, according to Diario Gol.

The Spanish publication reports that the playmaker has offers “on the table” from the Gunners, Liverpool and Juventus.

Rakitic is said to be slightly perturbed by the arrival of Philippe Coutinho at the club. The second most expensive player in football history is likely to be used in a central midfield role, which the Croatian international plays in alongside Andres Iniesta.

Coutinho is said to be Iniesta’s long term replacement, but for the time being, he could well replace the 29 year old in the starting eleven.

Diario Gol report that Rakitic will not make any rash decisions on his future. He will see what the second half of the season holds for him, and if he continues to play, he will not countenance any offers to move in the summer.

If however, he is benched, he will look to leave the Camp Nou, using the World Cup as a showcase for his talents to get himself the best move possible.