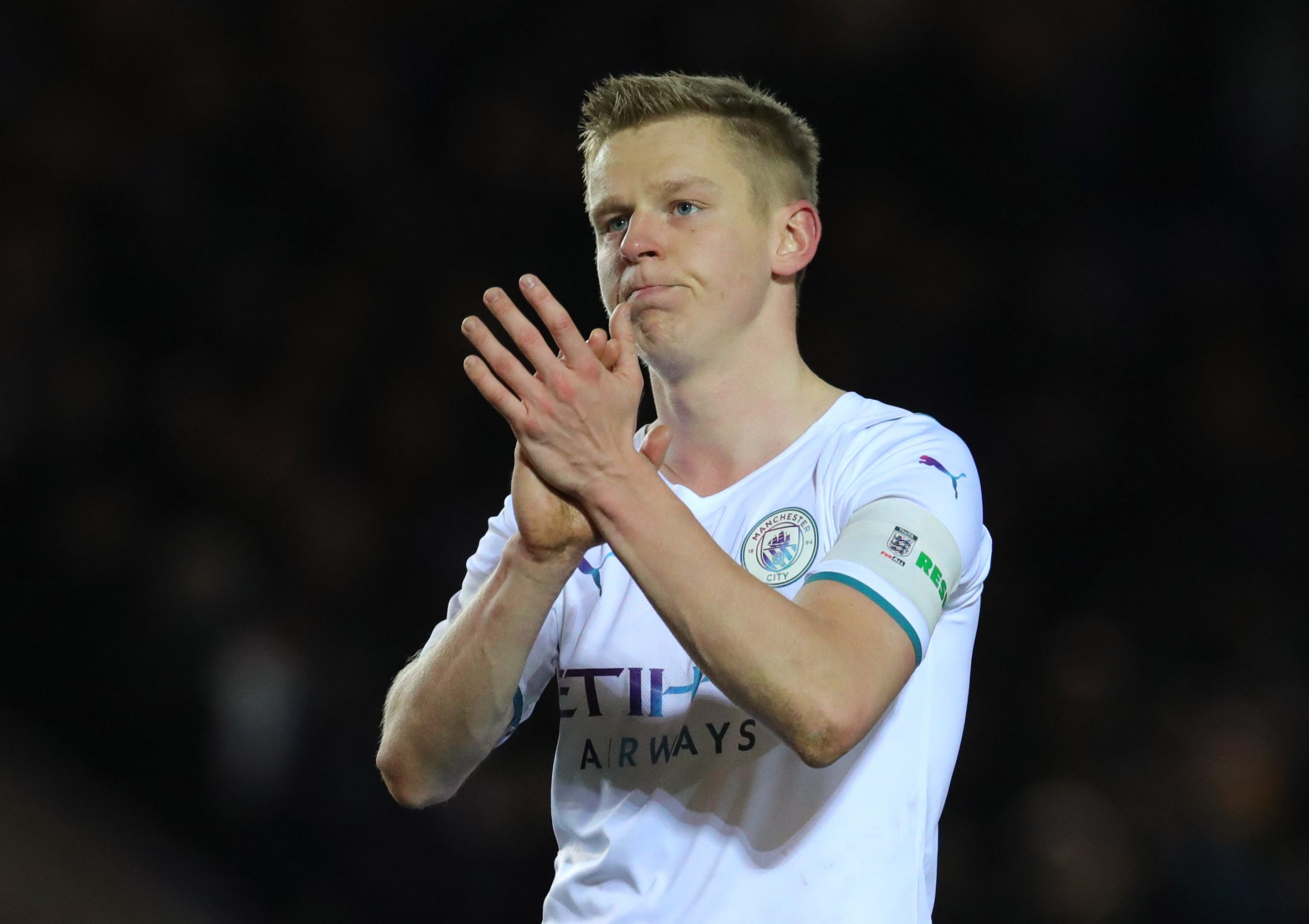 That is according to journalist Charles Watts, who has given his thoughts on the potential move on his YouTube channel, outlining the plans that boss Mikel Arteta has for next season.

The Gunners have reportedly shown an interest in the versatile Ukrainian, with the idea of him being used as a utility player with the capability to play at left-back, left midfield, and central midfield, with Watts touting him as a potential replacement for Granit Xhaka.

“This is a really interesting one, now Arsenal are interested in Oleksandr Zinchenko,” he claimed.

“Certainly from people you speak to up in the north, in and around Manchester City, there has been interest expressed by Arsenal in Zinchenko.

He then added: “Now that’s all it is at the moment – it is interest, it hasn’t gone any further than that.”

Our thoughts on Zinchenko…

As a versatility option, it makes sense for Arsenal to target the Manchester City man, who has impressed fans and pundits alike for his consistent performances since joining the club from FC Ufa in 2016.

He is a player that is clearly well liked and has good a reputation in the North West of England, and his manager Pep Guardiola has described the 25-year-old as “incredible”.

And as a left-back option, he seems ideal for providing cover to Kieran Tierney, who has struggled with injuries throughout his time at the Emirates Stadium, which has ruled him out of 13 games this season, and to Nuno Tavares, who has made a shaky start to his Premier League career and has drawn a lot of criticism, with former Gunners icon Nigel Winterburn arguing that he doesn’t “see him at this minute in time as a viable option for Arsenal due to his performances”.

However, Watts mentioned that he would likely be coming in as a midfielder, something that makes the interest a bit questionable given he has only played one game as a midfielder this season.

A lot will likely depend on the future of Granit Xhaka, with the Switzerland international, who has been linked to a move to Roma this summer, as he has been used as the utility player that has been used at left-back and in central midfield this season, and Zinchenko would be the likely replacement for.

Ultimately, there are a lot of determining factors in play for the move to happen. The most notable being how much game time the City number 11 would get at the North Londoners, as Watts argues, there would be no real incentive for him to move from the Manchester City bench to the Arsenal bench.

And in other news, Watts also makes the argument for Arsenal to sign another big signing. 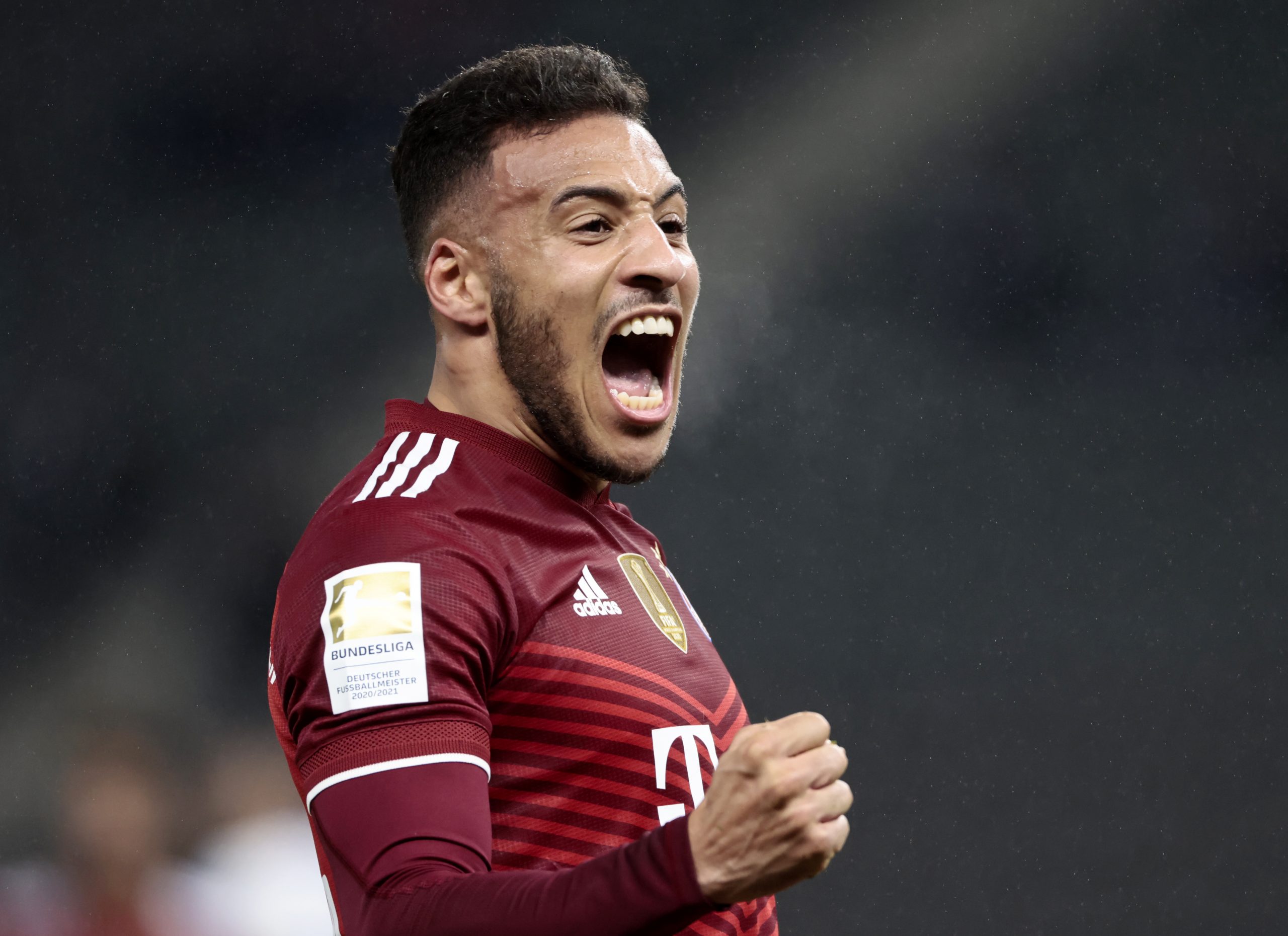 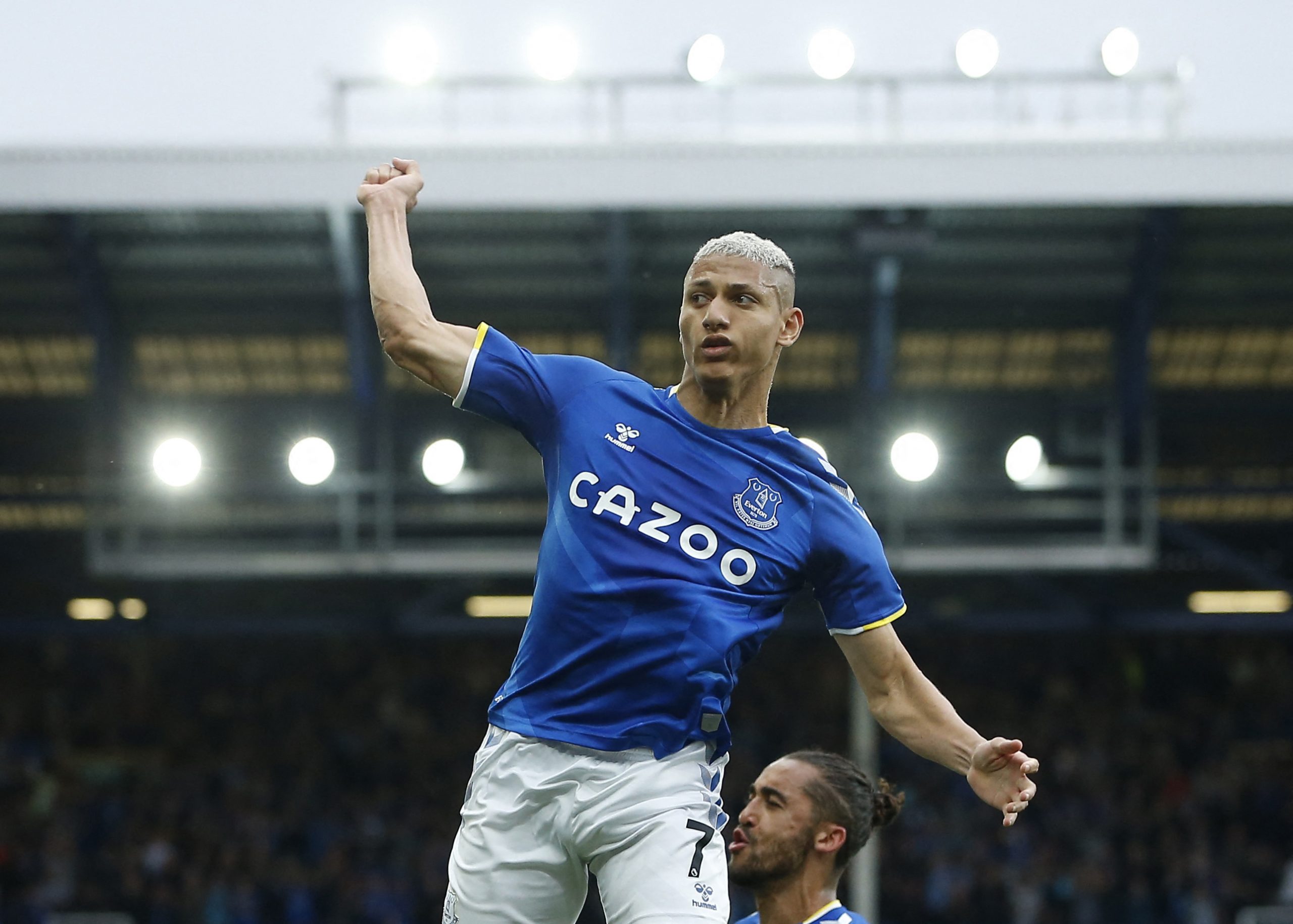 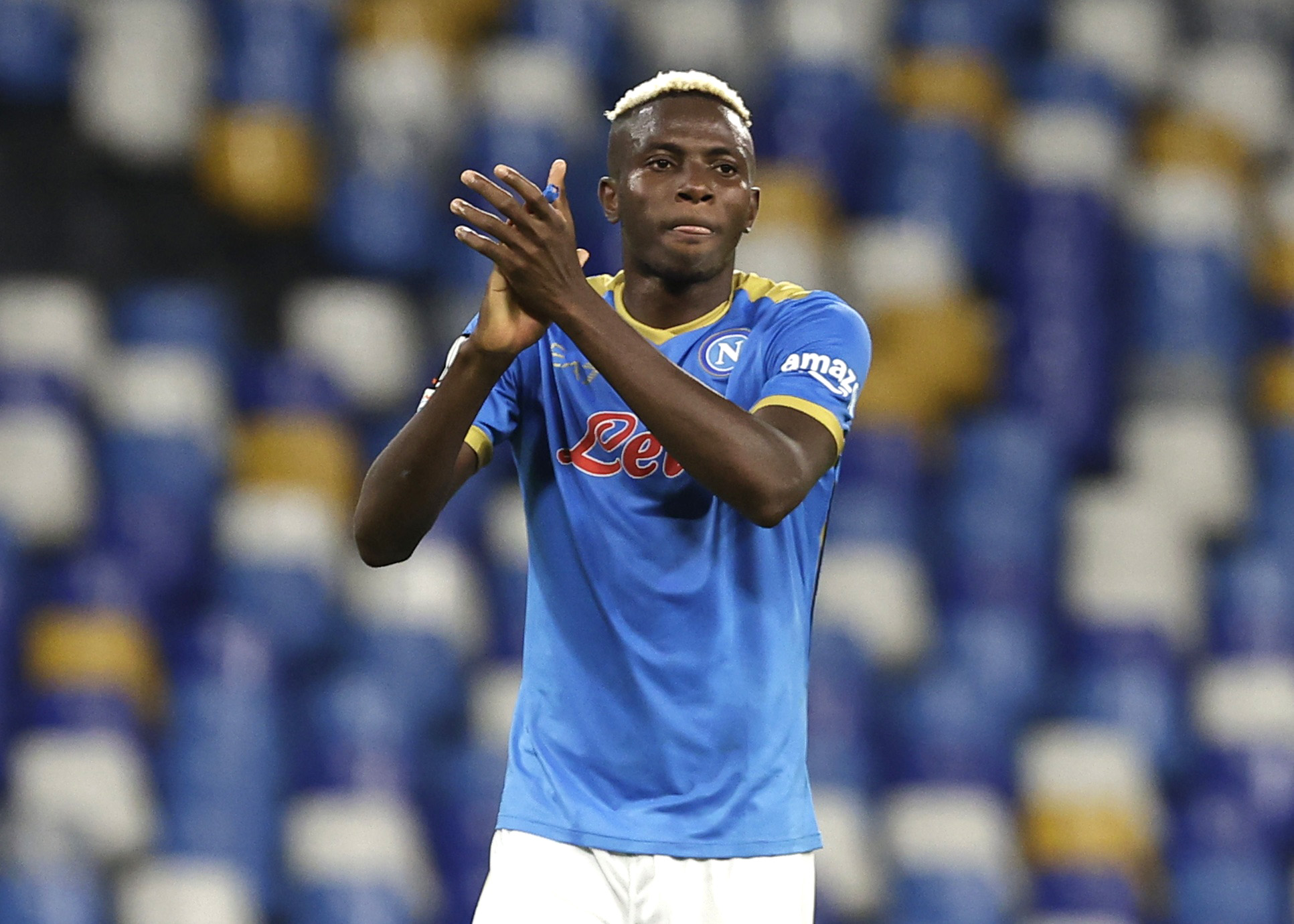