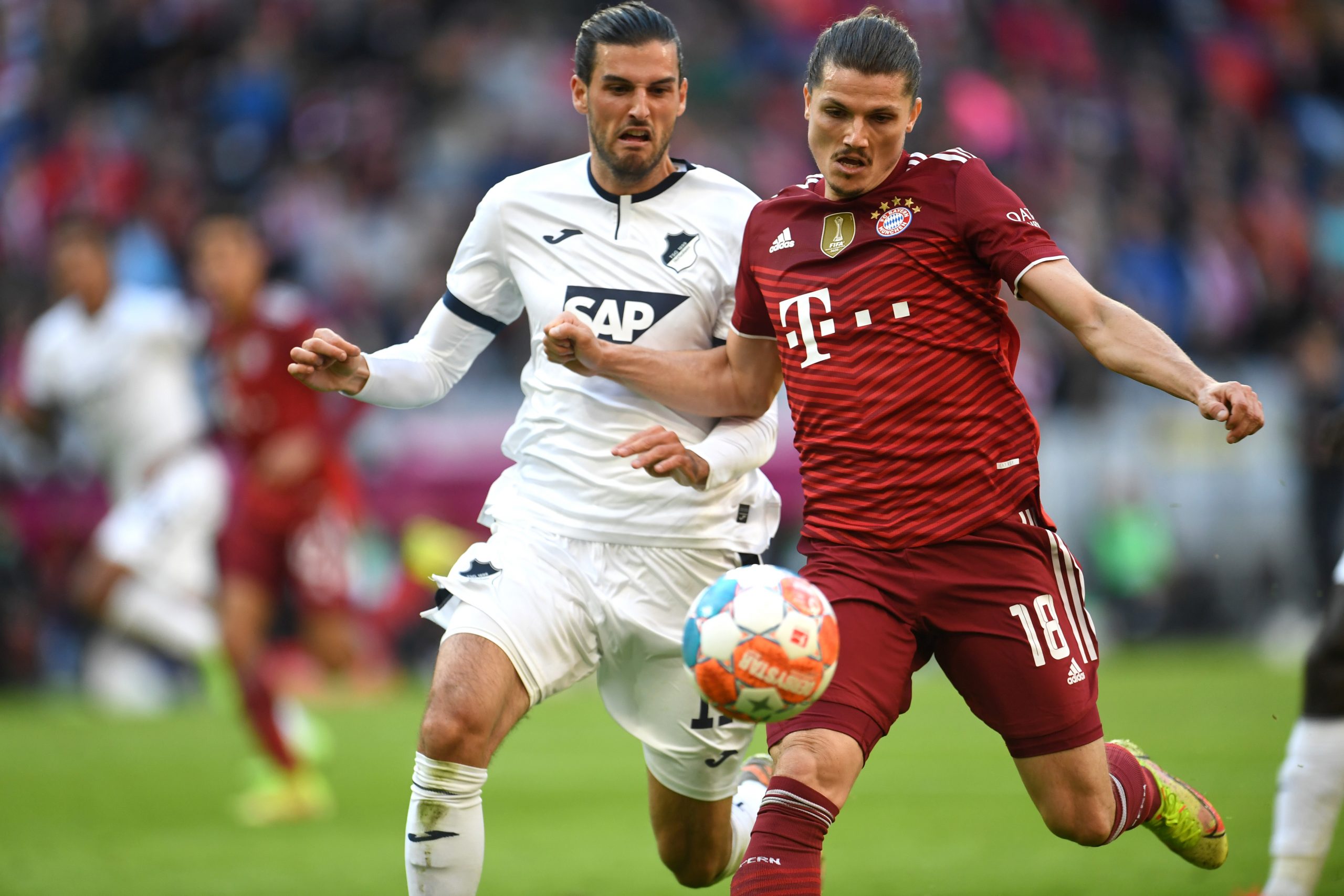 Arsenal have identified Hoffenheim midfielder Florian Grillitsch as a potential recruit ahead of the summer transfer window, according to The Daily Telegraph.

After five years at TSG Hoffenheim, the Austrian international is expected to be among the more high-profile Bosmans when the window opens, with his contract at the Bundesliga club expiring in the next two months, which means he is able to talk with any interested parties ahead of a summer move.

Arsenal are reportedly one of the parties in for the deep-lying midfielder and he won’t cost owner Stan Kroenke and KSE a penny.

With Mohamed Elneny’s deal expiring at the Emirates Stadium, the 26-year-old has been considered as a player to bolster their midfield.

THE LATEST: COMPETITION FOR GRILLITSCH

As per The Daily Telegraph reporter Mike McGrath, the Gunners have added Grillitsch to their list of summer targets and are prepared to compete with Champions League clubs for his signature.

Bundesliga clubs have watched the midfielder closely and could be tempted to snap him up on a free transfer in the summer. Meanwhile, Spanish clubs are also reportedly keeping a keen eye on the player’s situation at Hoffenheim.

The 33-time Austrian international has been a key player for Hoffenheim since joining them from Werder Bremen in 2017. The 26-year-old has made 151 appearances across all competitions for the Bundesliga club, scoring eight goals and providing 11 assists in the process.

So far this season, he is the German outfit’s second-best performing player with an impressive SofaScore average rating of 7.21, despite not registering a goal or an assist.

The £14.4m-rated metronome is also extremely versatile too, capable of plugging gaps in the defence.

Of his 30 games in all competitions this season, he’s filled in at centre-back 12 times, picking up an average WhoScored rating of 7.02 in that position highlighting his stunning influence, positional flexibility and understanding.

Previously dubbed “extraordinary” by former boss Julian Nagelsmann, and “extremely gifted” by Hoffenheim Sporting Director Alexander Rosen, the £35k-per-week playmaker averages 1.6 interceptions, 2.1 tackles per game and wins 67% of his ground duels showcasing that he is a fantastic protector of his defence as well as possessing the capabilities to dictate play from deep, a trait Mikel Arteta will surely admire as he aims to improve his young squad next season.

AND in other news, Arsenal join the race to sign this very talented Premier League proven full-back