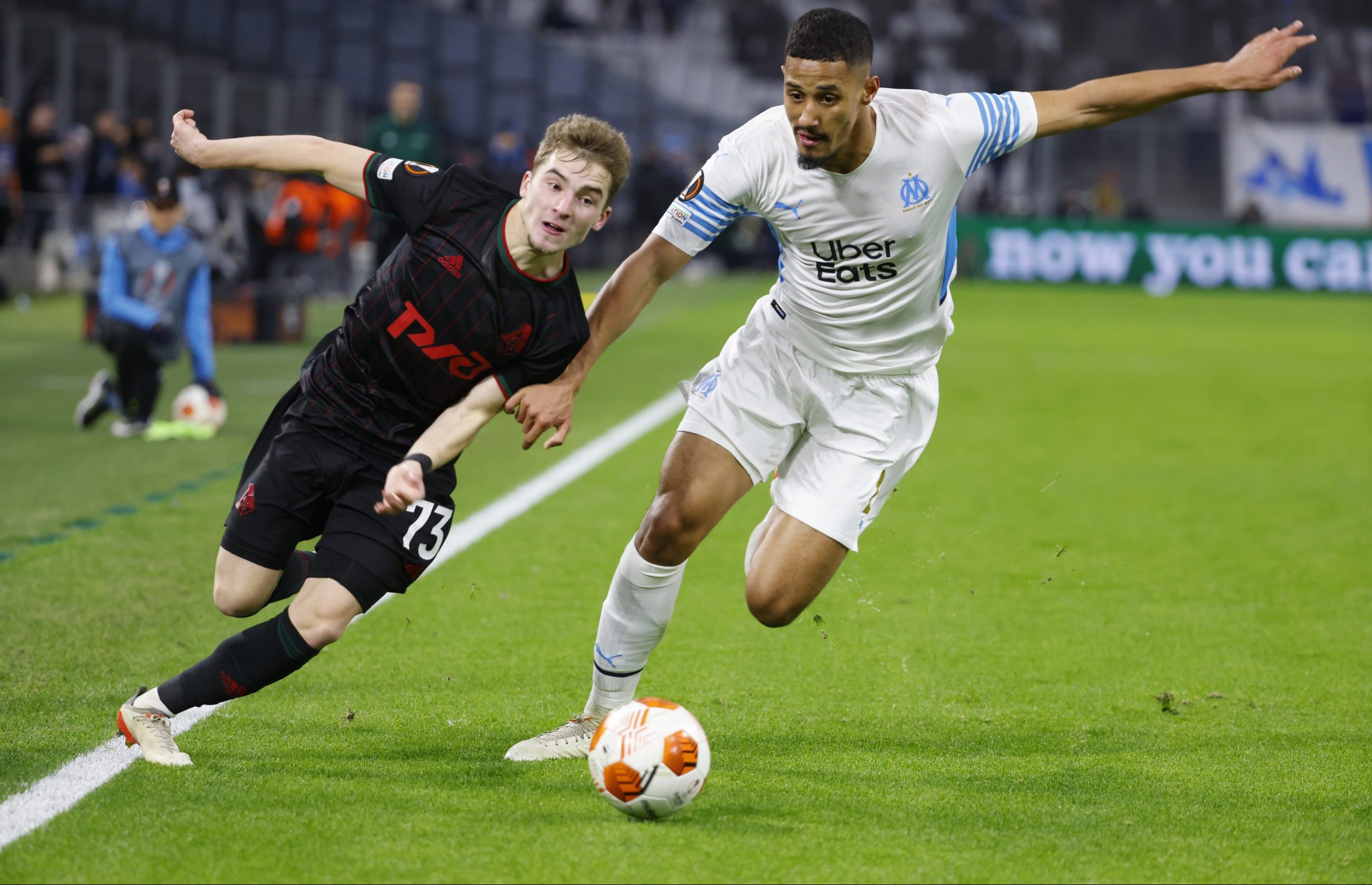 La Liga champions Atletico Madrid are targeting a move for Arsenal centre-back William Saliba, according to reports in France…

The 21-year-old has been a first-team regular during his loan spell with Ligue 1 outfit Marseille this season, making 45 appearances across all competitions.

Saliba, however, is yet to make a senior appearance for the Gunners since his £30m move from Saint-Etienne in 2019 and his future at the Emirates Stadium remains uncertain.

The talented defender also earned a place in France’s squad during the last international break and the defender is aiming for a spot in Didier Deschamps’ squad for their World Cup campaign in Qatar later this year, which means he’ll be on the lookout for first team guarantees this summer.

If Mikel Arteta isn’t able to offer him those expectations, other European clubs will be circling and Spanish giants Atletico Madrid have reportedly entered the frame.

THE LATEST: ENQUIRY MADE

According to L’Equipe, (via GFFN), Atletico have made an enquiry over the availability of Saliba ahead of the 2022/23 season.

The north London club have yet to make a decision over his long-term future with Marseille open to the prospect of keeping the Bondy-born player for at least another campaign.

But according to L’Equipe, Marseille will face competition from Madrid, who are interested in signing Saliba if Arsenal look to sell the France international this summer.

THE VERDICT: A MUST KEEP

Considering the £33m-rated defender’s young age, potential and quality, means the Gunners must keep their coveted young star at all costs this summer.

His teammate and former Emirates man Mattéo Guendouzi certainly rates the Frenchman – recently calling him “extraordinary” and a “very important player” for the Ligue 1 giants.

Indeed, according to WhoScored, Saliba averages a very impressive 92.8% pass accuracy out the back, more than both of Arteta’s centre-back options in Gabriel and Ben White.

This highlights his incredible composure and technical quality at such a young age, he’s also recorded the fifth-most passes into the final third (157) amongst all Ligue 1 players, the eight-most progressive carries (196) and the most touches of any player (2860) showcasing that he is not afraid to dictate proceedings from deep.

With the north London outfit short on quality options at the back, Saliba would prove a welcome and an exciting addition to Arteta’s promising options in that position. He is certainly a must keep.

AND in other news, Former England U21 star drops huge claim on Gunners future…