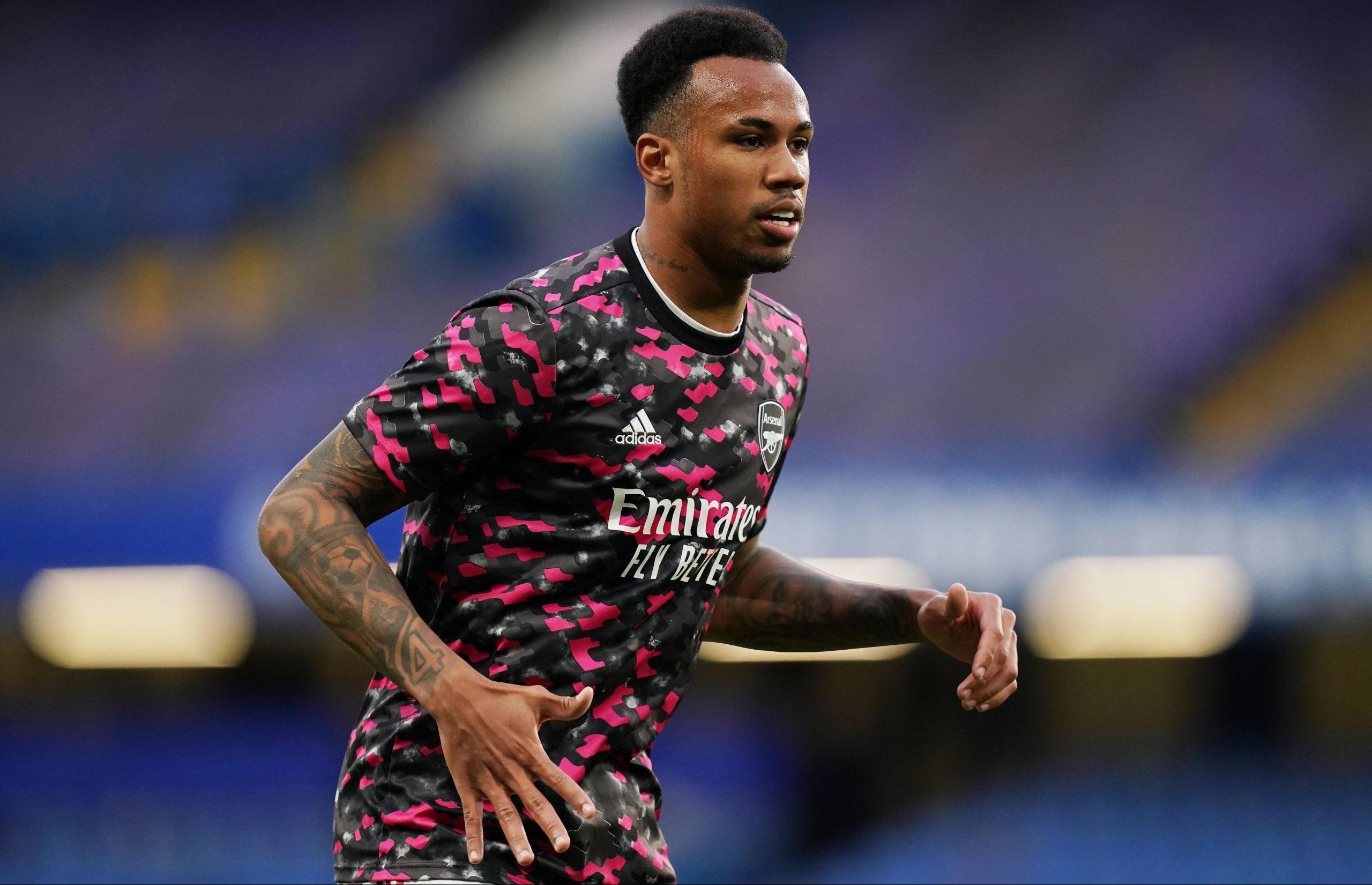 Gunners star Gabriel Magalhaes speaks out on his Arsenal future following reports that Barcelona are lining up a summer transfer for the Brazilian centre-back.

The Brazilian’s response comes after reports emerged in Spanish outlet Sport over the past few days, that Barcelona were interested in a move for the defender due to Xavi specifically targeting a left-footed centre-back in which Gabriel’s profile fit the bill for the Spanish giants.

The report went onto claim that the Camp Nou coach is an admirer of the former Lille defender and the prospect of signing the Brazilian this summer had already been discussed by Barcelona’s hierarchy.

They also reported that the La Liga outfit would be willing to offer players in exchange as part of their deal with Arsenal, including Memphis Depay, midfielder Riqui Puig and goalkeeper Neto, who the Gunners attempted to sign in 2021.

However, the talented defender has since poured cold water on those reports, stating that he is very happy at the Emirates.

Speaking to Premier League Productions (via Metro), the 24-year-old said:

“Well in my first season I certainly learnt a lot.

“It’s been a real challenge here and I am more and more settled every day. I feel better and better with each passing game.

“At the same time, we know we all can’t be perfect in every match. We do make mistakes.

“But I feel good, I feel at home at Arsenal. It’s a great squad to be a part of and together I am sure we can achieve a lot. I am very happy here.”

The São Paulo-born defender’s comments will come as a welcome relief to the Gunners faithful.

The uncapped Brazilian has enjoyed an impressive season at the Emirates, forming a solid centre-back partnership with Ben White to help Arsenal challenge for the top four.

So far this season, the £27m-rated defender has been rewarded with a respectable SofaScore rating of 7.02 for his performance.

In 27 starts, he’s hit 3 goals, contributed to 12 clean sheets, 0.4 interceptions, 1.3 tackles per game and also winning 68% of his ground duels and 58% of his aerial duels, highlighting just how crucial he’s been to Arsenal’s defending this season.

He also ranks ninth in the English top-flight for percentage of dribblers tackled at 61.5%.

With Gabriel at the base of the north London outfit’s defence, Arteta’s men are guaranteed security and long may that continue.