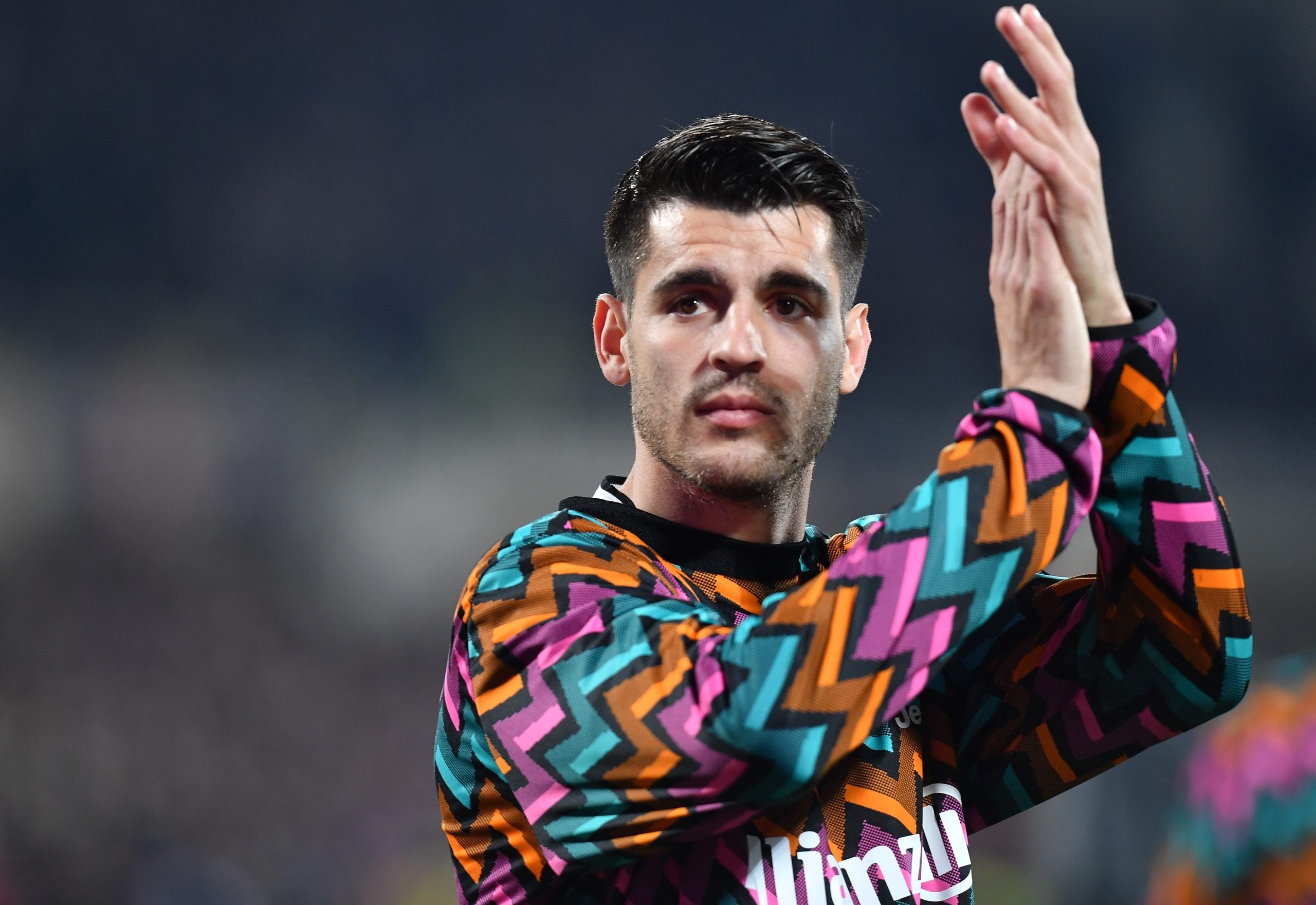 A major update has emerged regarding Atletico Madrid striker Alvaro Morata, with Arsenal reportedly signifying their interest in the Spaniard.

The Gunners are set for a busy transfer window where the focus will be placed on strengthening the current squad with quality in a bid to further their ambitions under Mikel Arteta at the Emirates Stadium.

With Alexandre Lacazette and Eddie Nketiah on expiring contracts this summer, the club are continuously on the search for a consistent goalscorer who can fire them to glory next season.

And according to reports, the club have identified a potential candidate.

As per Corriere dello Sport, the north London outfit are interested in Morata ahead of the summer transfer window.

“There is an additional threat for Juve (Juventus) in the race to keep the Spanish striker: it is the Gunners, who would have entered the contest by exploiting the impasse between the Bianconeri and Atletico Madrid.”

A recent report in the Italian outlet, as relayed by Sport Witness claim that Arsenal have tabled an offer worth €30m (£25m) for the Spanish international striker, who is not keen on returning to Atletico Madrid after his loan spell.

THE VERDICT: NOT PROFILIC

The former Chelsea striker’s career trajectory has been a mystery nobody knows how to solve, performing below his capabilities wherever he has played, but clubs still tend to pay massive fees to get him on board.

The Spanish international seems destined for another big move, with clubs across the continent continuing to retain an interest in him. The last few years have been difficult for the £27m-rated forward, who may not get a permanent move at Juventus after their big-money capture of former Arsenal target Dusan Vlahovic.

This is a forward who is far from prolific in front of goal, becoming notorious for his lack of composure inside the penalty area. So far this campaign in Serie A, he’s only registered eight goals in 30 outings.

Then, as a result of his form for Spain at the Euros last summer, pundit Gary Neville launched a scathing attack on his abilities, saying: “He’s got that vulnerable look about him, almost like he needs a cuddle.”

The Gunners clearly need a consistent goalscoring presence in front of goal next season to further their development under Arteta, and it is evidently clear the 52-time Spanish international isn’t that man.
The club may need to look elsewhere.
AND in other news, Arsenal suffer huge injury blow…
Comment on this article
Give us feedback