Matteo Guendouzi could have been perfect Granit Xhaka replacement 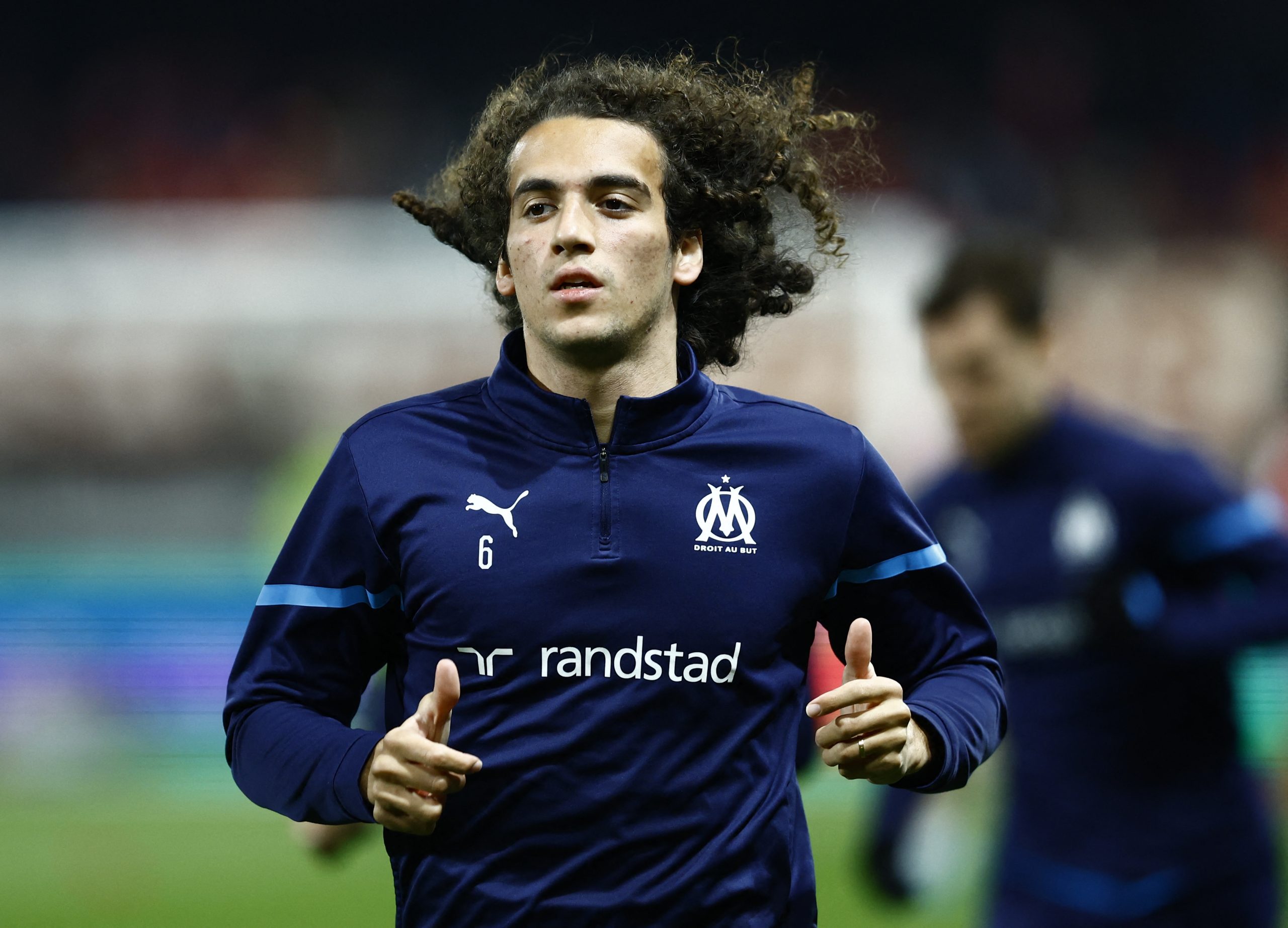 Arsenal loanee Matteo Guendouzi is currently enjoying a fantastic season in Ligue 1 for Marseille and even opened his account at international level for France with a beautiful curling effort in the dying seconds of France’s 5-0 thumping of South Africa on Tuesday.

The curly-haired midfielder suffered an early career setback when he felt the wrath of Mikel Arteta and was ousted from Arsenal’s first-team squad – a fate that would later befall Mesut Ozil and Pierre Emerick Aubameyang.

However, the 22-year-old Poissy-born midfielder has plugged away despite the setback, enjoying a sensational first season at Marseille under former Chile national team coach Jorge Sampaoli at the Stade Velodrome this season.

Guendouzi recently took to RMC Sport to say that his move across to Marseille was the “is the best choice he’s made in years.”

He said: “It was a carefully considered choice.

“There were very good discussions with the president, with the coach and the people in my family. We really made the best decision altogether. For me, it’s the best choice I’ve made in many years.”

Guendouzi is set to sign for the Olympiens on a permanent basis this summer, a move that’ll seal the Gunners around £10m, as per the Evening Standard.

Indeed, he’s probably right. The 6 foot 1 playmaker joined the club on loan last summer and has grown from strength to strength, having played 43 games in all competitions, scoring four goals and laying on 13 assists.

Marseille president Pablo Longoria told RMC Sport that the two-time France international penned a permanent deal to remain at the club until 2025, which will come into effect once his season-long loan deal expires in June.

Arsenal were desperately trying to get Guendouzi off their books following his acrimonious falling out with boss Arteta back in the summer of 2020.

It now appears that the decision to cut off the French midfielder from the squad could be one of the biggest mistakes the Gunners have made in years.

The £19.60m-rated  dynamo, formerly lavished as “fantastic” by Sky Sports pundit Gary Neville and a “natural leader” by his club boss Sampaoli, has come on leaps and bounds for Marseille this season.

With Granit Xhaka not getting any younger in Arsenal’s fresh and exciting setup, Guendouzi may well have been the perfect natural successor to the Swiss captain.

As per FBref, over the past 365 days, Guendouzi has ranked impressively in the top ten percent amongst his positional peers across Europe’s top five leagues for progressive passes per 90 (6.05), progressive carries per 90 (8.70), touches in the attacking penalty area (3.21) and progressive passes received (3.41) highlighting the fact that the former Lorient midfielder could well have been a perfect outlet in Arteta’s progressive style of play at the Emirates.

Over the past year, Granit Xhaka statistically hasn’t reached the same progressive levels as Guendouzi has when compared to Europe’s best passes and ball-carrying midfielders which means the Gunners could have saved millions had they kept the faith in the £49k-per-week star rather than having to shell out bucks on a different replacement for the Swiss international.

The 20-time former French U21 international’s four goals and 13 assists in all competitions this season shows how decisive he could have been for Arsenal, and maybe those goal contributions could have catapulted Arsenal to a permanent top-four berth.

AND in other news, Arsenal shortlist this Cobham academy graduate currently making waves in the Premier League…