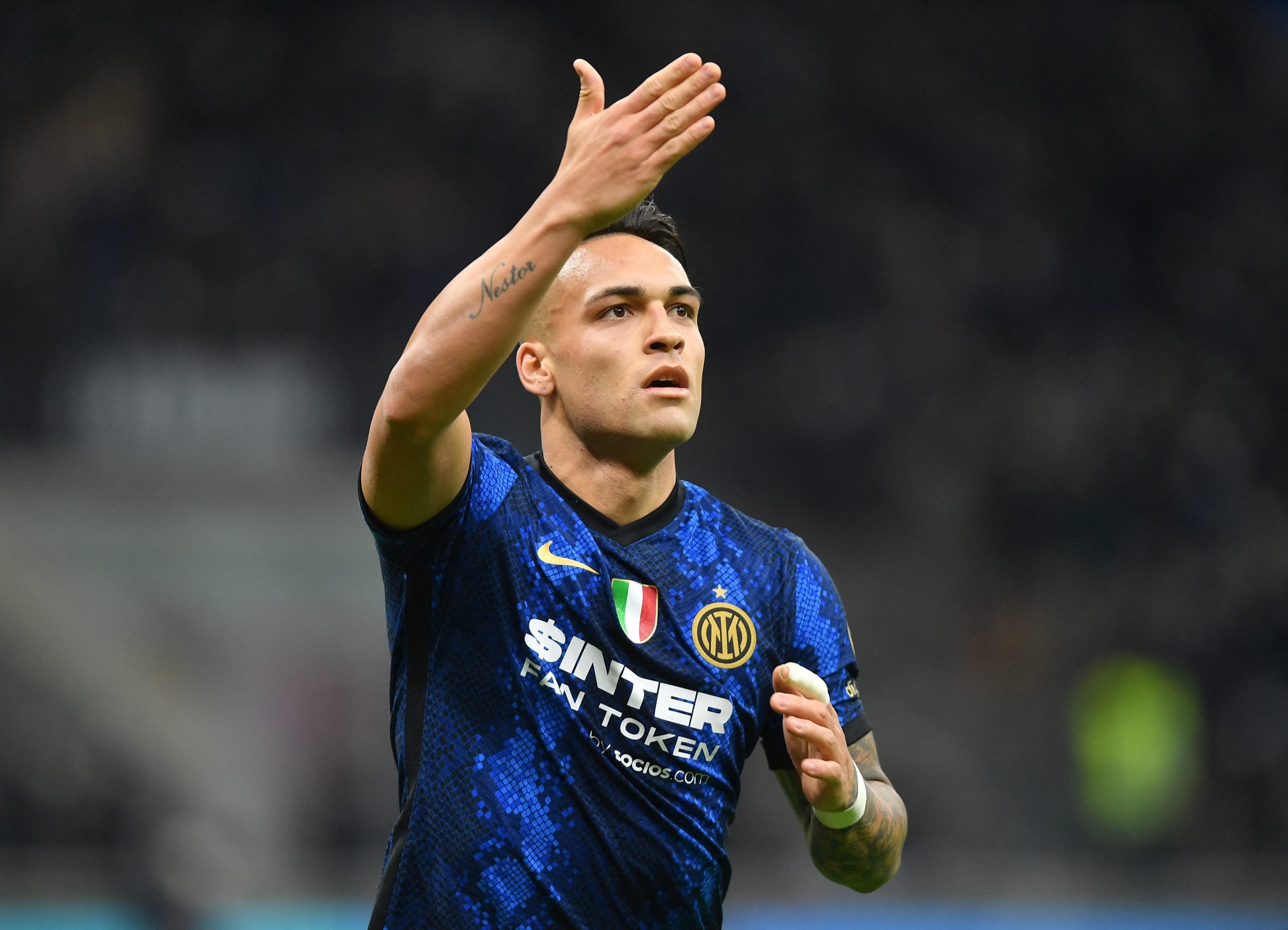 Arsenal are set for a busy transfer window where the focus will be placed on strengthening the current squad with quality, especially addressing the need for a true goalscoring striker in a bid to further their exciting ambitions under Mikel Arteta at the Emirates Stadium.

The Gunners have already got their squad overhaul underway in the past year or so, shifting out players deemed surplus to requirements and those on the last year of their contracts, namely in Mesut Ozil, Willian, and Pierre-Emerick Aubameyang.

It has also freed up a lot of room for spending power both in transfer fees and wages – an opportunity the club will be looking to make the most out of during the off-season.

With Alexandre Lacazette and Eddie Nketiah on expiring contracts this summer, the club are continuously on the search for a player to solve their number nine issues and fire them to glory.

And one player who could address their gaping hole up-front in abundance is Inter Milan’s striking sensation, Lautaro Martinez.

According to a report by Italian outlet Calciomercato, Arsenal could look to pounce for Inter Milan’s star striker Lautaro Martinez if he is placed on transfer list this summer.

The outlet reports that the Gunners have established contact with the entourage of the Argentina international, amid Inter Milan’s touted interest in Juventus forward Paulo Dybala.

Martinez could lead Gunners to glory

Famously heralded “spectacular” by compatriot Lionel Messi and a “beast” by former teammate Romelu Lukaku, Lautaro Martinez in recent seasons has catapulted himself to become one of Europe’s most deadly forwards.

The 37-time Argentinian international has enjoyed a rapid rise since joining Inter Milan from Racing Club in the summer of 2018 for just €20m (£18m).

The 24-year-old striker has gone from strength to strength with each passing season and has established himself as a mainstay in the Nerazzurri’sattacking unit, racking up 171 appearances while amassing a tally of 87 goal contributions (65 goals, 22 assists) in the process.

Providing Arsenal do snap up the Argentinian goal machine, he would provide Arteta’s men with the title-winning experience to beef up their squad, not only that but he’s remained a consistent goal scorer throughout his time in Italy.

With Lukaku departing the San Siro last summer, Martinez has emerged as Inter’s most potent attacking weapon so far this season alongside the evergreen Edin Dzeko as they look to defend their title, scoring 14 times in Serie A and weighing in with two assists across all competitions.

In order for Arsenal to successfully topple the likes of Manchester City, Liverpool and Chelsea for glory next season, they would need to possess a world-class forward who could score goals consistently, and Martinez has proven a true source of them throughout his career, even at international level for Argentina where he’s notched an impressive 19 goals in 37 caps.

In his last three seasons for Inter Milan, the Bahia Blanca-born attacker has ranked in the top ten for non-penalty goals as per FBRef, a record Lacazette cannot claim to possess for Arsenal.

It’s why Martinez would be a considerable upgrade on the Frenchman and ultimately be the man to fire the Gunners to glory if he does make the move to London this summer.

AND in other Arsenal news, check out this exciting academy product who could become the next Martin Odegaard at the Emirates…