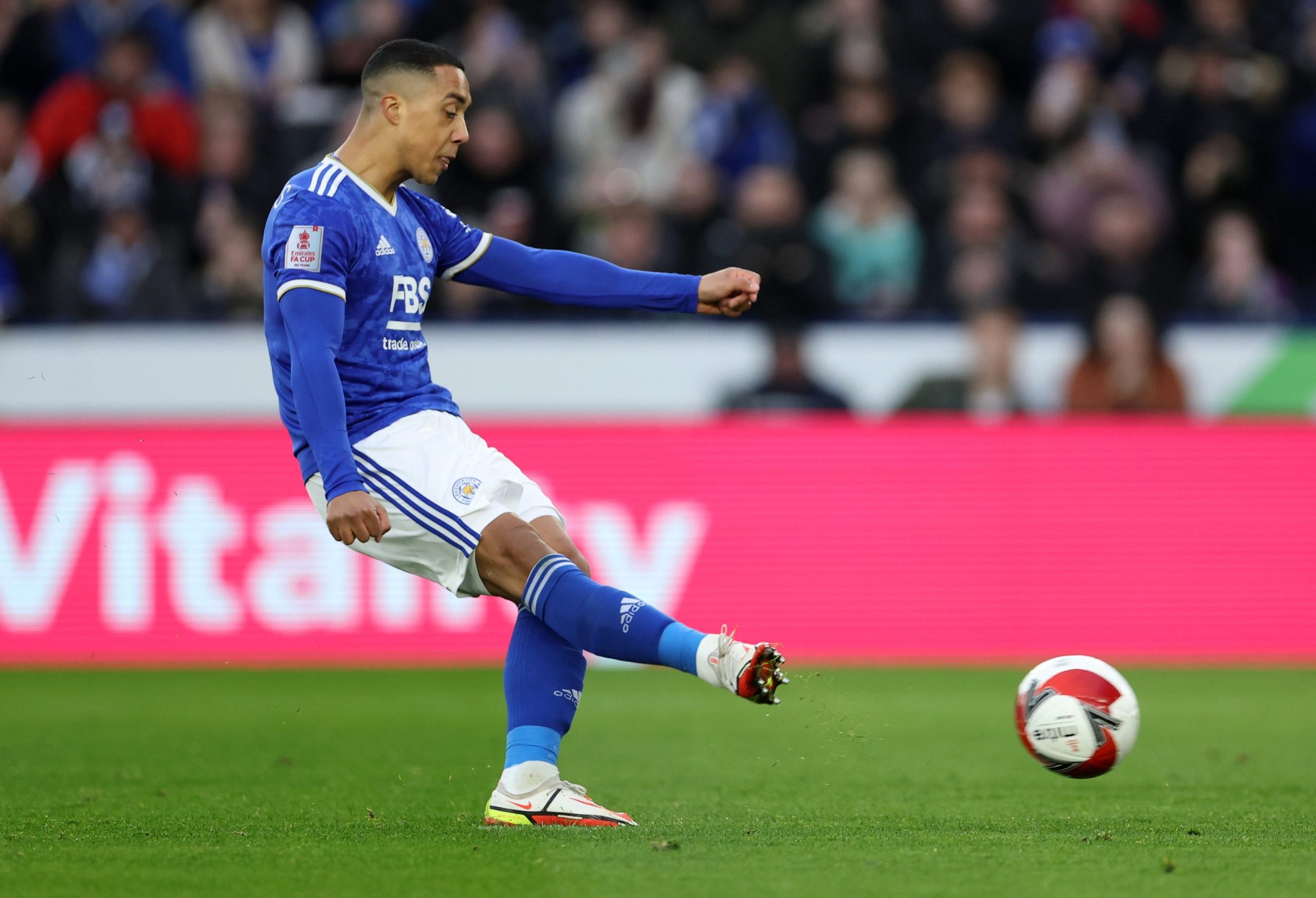 According to Belgian outlet Nieuwsblad, the Gunners will renew their interest in signing the £49.5m-rated star this summer amid talk he’s heading for the exit door. And the Gunners hope to seal his signature for a cut-price fee, considering his precarious contract situation in the Midlands.

With the futures of Lucas Torreira, Mohammed Elneny and Granit Xhaka currently up in the air at the Emirates, Mikel Arteta will be wanting to strengthen and sure up his midfield this summer, signing a long-term candidate to partner Thomas Partey in Arsenal’s exciting setup.

Tielemans, branded as “special” by Wes Morgan and “top class” by Pep Guardiola, would be the perfect tonic for Arsenal’s midfield in the long term. An excellent outlet on the ball, a player blessed with excellent vision, passing and dead-ball qualities, he’s shown that he can create and score goals in the Premier League from central midfield.

The £49.50m-rated playmaker during his four seasons at the King Power, has registered 22 assists as well as 24 goals in 144 appearances in all competitions from midfield highlighting his decisive influence from midfield.

The £120k-per-week star would slot in seamlessly in Arteta’s midfield regiment, likely receiving a regular starting as part of a double pivot in his preferred 4-2-3-1 system. The prospect of the 49-time Belgian international joining the likes of Martin Odegaard and Thomas Partey in Arsenal’s midfield is sure to excite supporters at the Emirates.

Tielemans has been rewarded with an impressive SofaScore rating of 7.18 so far this season, and has already matched his goal tally from last season of six goals, but it’s his influence in the build up that Arteta will certainly be intrigued by.

According to FBRef, last season Tielemans completed the fourth most passes into the final third (212), the sixth-most progressive passes (206) and the ninth-most goal creating actions (16).

His numbers may have dropped this season in comparison to other midfielders in the league, but he’s still completed the most final third passes (100) amongst Leicester City players, and the joint-first most key passes (29) meaning Tielemans is hugely reliable when orchestrating the play from deep.

At Arsenal, he may be offered a more advanced role like Xhaka has in recent months, and that may have his influence increased at the Emirates even further.

Tielemans is surely a tantalizing prospect for both the Arsenal faithful and Mikel Arteta.

AND in other news, Arsenal have reportedly made contact for a former Liverpool star…