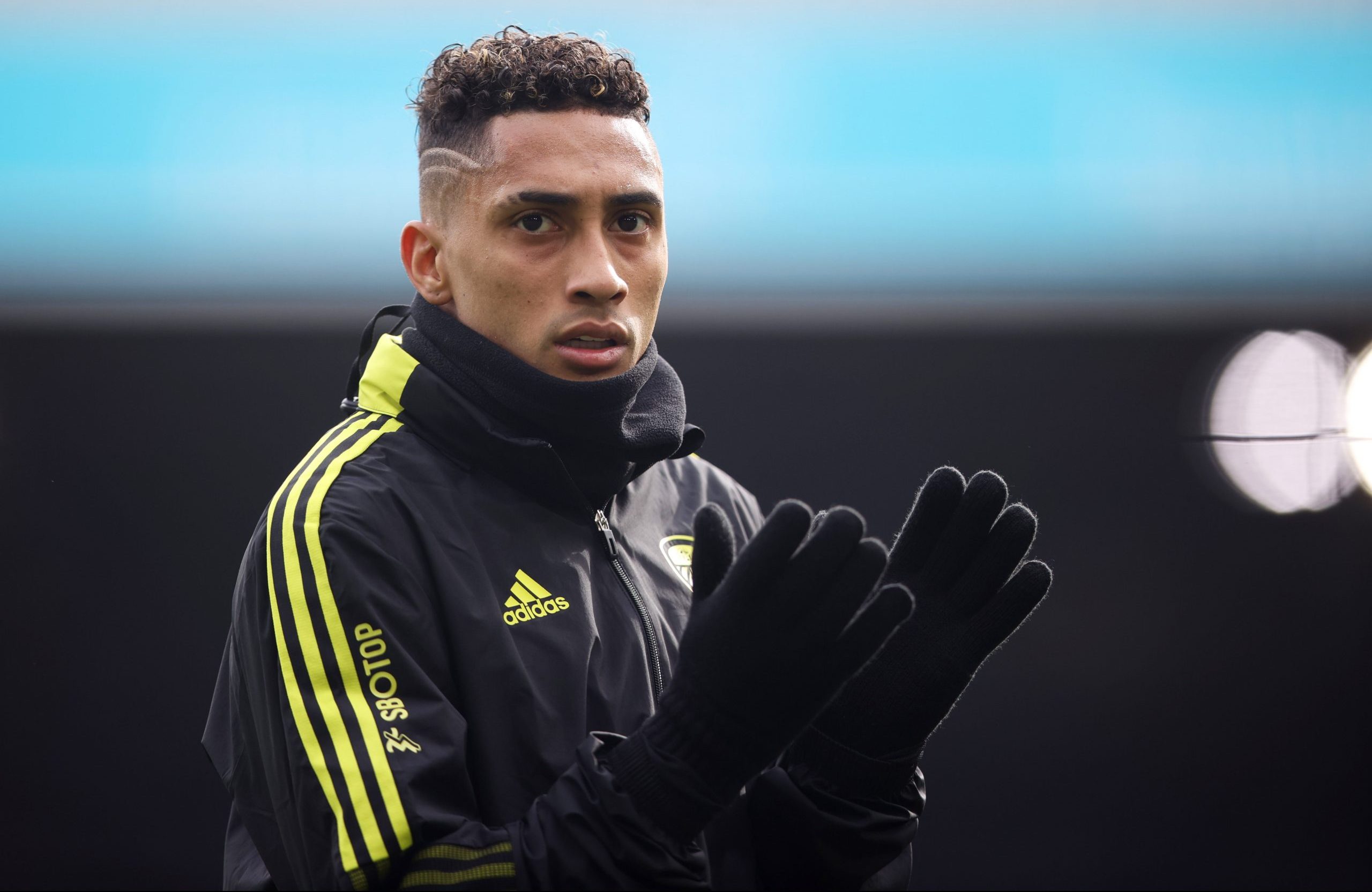 According to Italian journalist Fabrizio Romano, Arsenal have reportedly asked ‘for information’ on the Leeds attacker, with view to an exciting potential move to the Emirates this summer.

Speaking on the ‘Here We Go’ podcast, Romano said:

“They are not leading the race. They are looking for that kind of player.”

Barcelona president Joan Laporta already confirmed the Spanish giants are interested in a deal for the Brazilian as they continue to discuss a transfer with his agent Deco.

Though, it appears Barcelona are not the only club in contention for his signature, with Arsenal said to be in the frame, but what will that mean for Arteta’s melodious squad?

There is no doubt that Raphinha would add quality, technical prowess, creativity and squad depth to Arsenal’s squad if he is to potentially make the move across to the Emirates this summer.

Indeed, in his two seasons as a Premier League player, the £63k-per-week “magician” has taken in the rigours of the English top-flight like a duck to water, registering an impressive 15 goals and 12 assists in 57 league appearances for The Whites.

The former Rennes forward has interestingly registered more goals and assists (27) in the past two campaigns than Bukayo Saka (22), Gabriel Martinelli (11), Nicolas Pepe (13) and even striker Alexandre Lacazette (26), which clearly shows that he’d be a crucial addition to the exciting Arsenal weaponry.

However, despite the £40.5m-rated winger’s individual brilliance, there is no guarantee he’d be an immediate starter in Arteta’s line-up.

That particular element could have negative repercussions on the environment and current squad harmony that the former Manchester City coach is building at the Emirates.

Players who are currently performing well in Saka, Martinelli, Odegaard or Smith Rowe may have to give up their consistent roles in the team just to accommodate the Brazilian, which could affect confidence and performance.

While signing the “electric” and “lively” Porto Alegre-born forward would be an attractive proposition for the club, their transfer budget this summer may well be better served in strengthening positions that desperately need addressing like another striker with Lacazette and Eddie Nketiah out of contract and potentially a central midfielder, too.