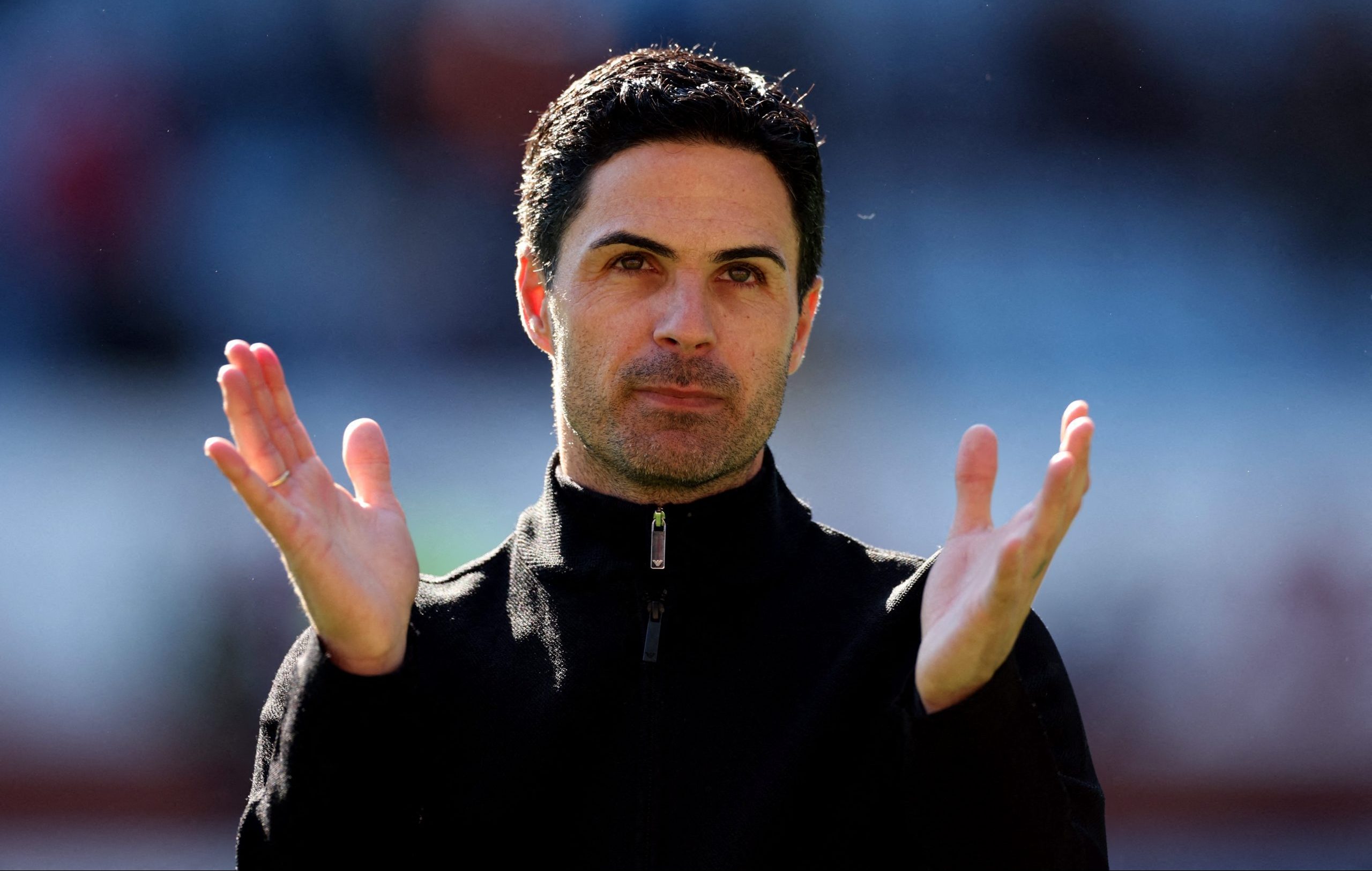 Arsenal are building an incredibly exciting crop of players at the Emirates Stadium as Mikel Arteta continues the steady evolution of the club.

Academy graduates Bukayo Saka and Emile Smith-Rowe have tremendously excelled under the Spaniard’s stewardship especially this season, with both players racking up 18 Premier League goals between them so far.

Promising signings such as Ben White, Aaron Ramsdale, Gabriel, Takehiro Tomiyasu, Gabriel Martinelli, Kieran Tierney and Martin Odegaard are forming the foundations of a promising future for the Gunners.

Yet there is still more to come from within the Arsenal academy, with a very talented group of players emerging at Hale End.

Charlie Patino, Brooke Norton-Cuffy, Omar Rekik, Omari Hutchinson are all turning heads down at the Arsenal academy but there’s arguably none who has excited the Arsenal faithful quite like Miguel Azeez who has long been touted as one of the biggest talents out of the Arsenal academy and is admired by coaches at the club.

The 19-year-old Camden-born midfielder is yet to be tried and tested in the Arsenal first team, but it won’t be long before he’s given his chance.

With uncertainty sweeping throughout Arsenal’s midfield currently, Arteta may be forced to unleash the £450k-rated wonderkid in the very near future.

Both Lucas Torreira and Mohammed Elneny are expected to leave the Emirates this summer, with Granit Xhaka’s future at the club also looking bleak and Sambi Lokonga struggling with injuries and fitness, Arteta could well save millions by giving Azeez an opportunity to make an impression, and the talented midfielder is certainly capable.

The north London club recalled the 19-year-old from his loan spell at Portsmouth after he was sent there last summer to gain some much needed first-team experience.

However, it proved a difficult spell for him as he only made ten appearances in all competitions for Danny Cowley’s men.

His luck appeared to be turning at the League One side when he played the full 90 minutes in consecutive matches against Sheffield Wednesday and Morecambe in the run-up to Christmas.

However, Arteta chose to terminate his loan spell with the Fratton Park side over a lack of appearances.

Azeez wasn’t loaned out again, which poses the question of whether Arteta sees him as a potential option in the first team for the coming months.

Once dubbed “phenomenal” by CBS Sports’ Arsenal journalist James Benge, the 19-year-old playmaker is said to ‘possess excellent technique, which can see him cause real trouble in and around the box. Also known for his impressive final ball, but also has a keen an eye for goal.’

These are unique midfield traits that will certainly take a liking to the kind of style the Spanish coach is currently emphasizing at the Emirates so far during his tenure.

AND in other news, Arsenal renew their interest in £49.5m-rated midfield orchestrator…