Arsenal in the hunt for Darwin Nunez 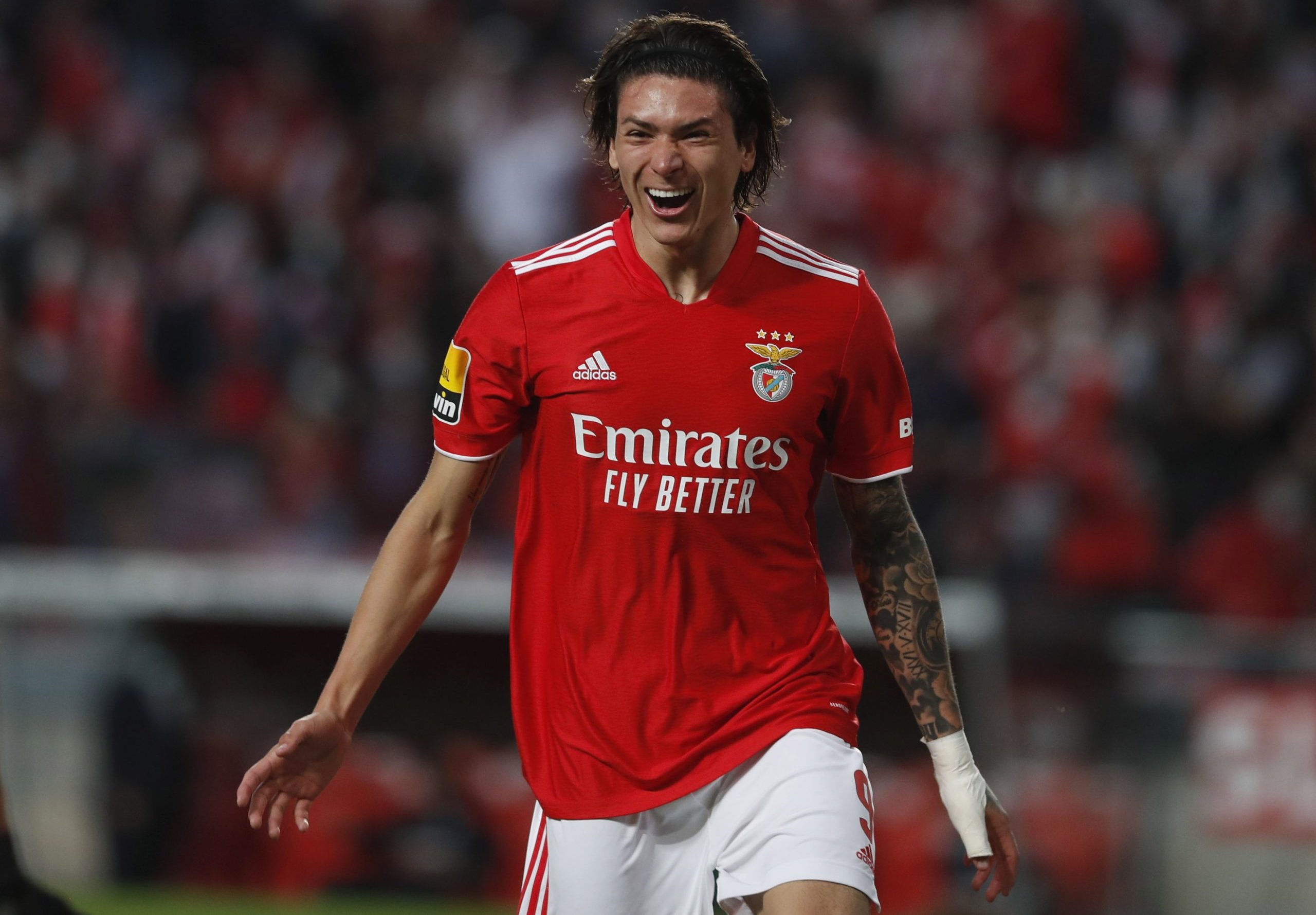 A major update has emerged regarding Arsenal’s hunt for a new no.9…

THE LOWDOWN: SEARCH FOR NUMBER NINE

Arsenal boss Mikel Arteta and technical director Edu Gaspar are preparing for a big summer in which a new No.9 will be on top of the agenda as they aim to close the gap on the likes of Manchester City, Liverpool and Chelsea in the Premier League.

The club are actively seeking to find a replacement for former captain Pierre-Emerick Aubameyang, while Alexandre Lacazette and Eddie Nketiah could also be departing to their expiring contracts.

It means Arsenal will be busy scouring the market for a new goalscoring no.9 who could take their game to the next level in the future, and lethal Benfica hitman Darwin Nunez is reportedly on their list of targets.

According to Portuguese news outlet Record (via Sport Witness), Arsenal have launched a ‘charm offensive’ to entice Nunez to join the club this summer, with background talks already taking place with the player’s agent.

This follows reports from Daily Express stating that initial background conversations had been held between the Gunners and the Uruguayan’s representatives.

The £40m-rated hitman recently dubbed “Uruguay’s future number nine” and soon to be “best in the world” by former coach Jorge Jesus, has been in sensational form for the Portuguese giants Benfica so far this season hitting an incredible 20 Liga Nos goals, and two assists in 22 appearances.

The 6 foot 2 striker’s tremendous goalscoring form doesn’t stop there, also hitting four goals in eight games in Benfica’s impressive European run to the quarter-finals of the UEFA Champions League where they will face off against Premier League giants Liverpool.

As per FBref, he possesses an astonishing goals per 90 record of 1.20, which means in every game Benfica play, the 22-year-old is an almost certainty to find the back of the net, and he is doing so with such unerring regularity this so far season.

While the Frenchman has excelled in his creation of goals with seven assists so far this campaign, he’s only notched four league goals in comparison to Nunez’s 20.

It’s no wonder he has been lauded as the “complete forward” by football scout Jacek Kulig in the past.

One can only imagine the position Arsenal could be in right now, had they possessed the clinical touch of the Uruguayan hitman up front, but that’s an issue Arteta will certainly be looking to correct this summer.

Gunners fans will certainly be licking their lips at the potential sight of Nunez finishing off attacking moves formed by Martin Odegaard and Bukayo Saka.