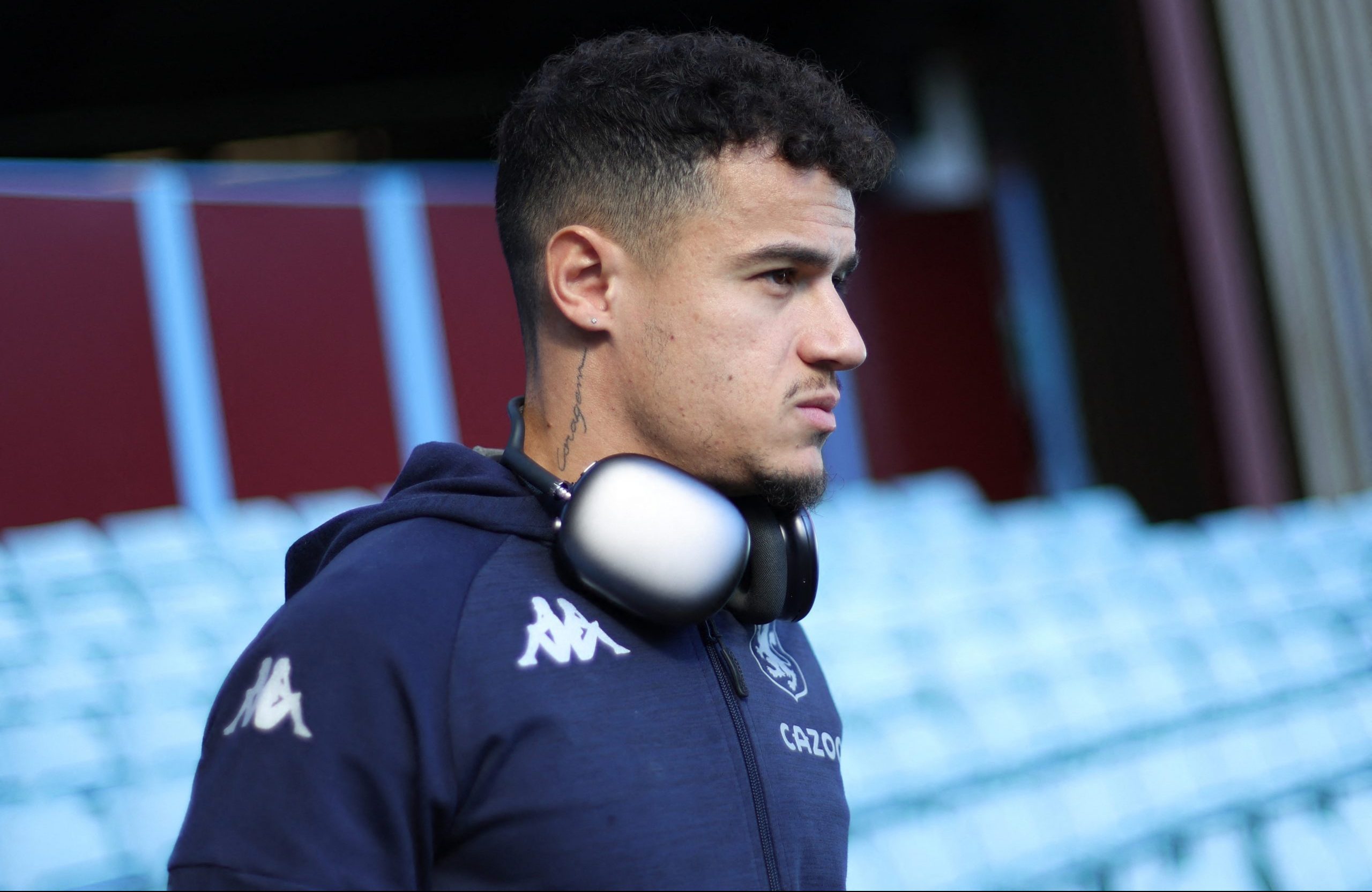 Arsenal are reportedly set to rival Aston Villa for the signature of Philippe Coutinho, according to Spanish reports.

Coutinho has played an integral part in Aston Villa’s resurgence under Steven Gerrard this season, drawing much praise for his performances with BBC Match of the Day Pundit Gary Lineker calling him a “breathtakingly talented footballer” on the Match of the Day Top 10 Podcast.

The Brazilian playmaker has earned an impressive 7.24 average match rating from 10 Premier League outings since his loan move from Barcelona.

Former club teammate and compatriot Roberto Firmino claimed the £142m player possesses “magical powers” which he has demonstrated throughout his short spell at Villa Park so far.

The 29-year-old is now reportedly attracting interest from Arsenal as a result of his rejuvenation at the West Midlands club.

As per Spanish news outlet Mundo Deportivo, reporter Roger Torello claims that Villa are set to face stiff competition from the Gunners this summer, with the North London club already making contact with Coutinho’s representatives in regards to a potential move.

The report also adds that the potential of Champions League football next season may swing Coutinho’s decision towards Arsenal rather than remaining at Villa Park permanently.

The Gunners have been heavily liked with the Rio de Janeiro-born playmaker over the last few years before he joined Steven Gerrard’s Villa side on loan during the January transfer window, but now Arteta could be looking to firm up Arsenal’s interest.

Described as the “best player in the league” before he left Liverpool by Micah Richards, Coutinho has managed to rediscover his best form at Villa Park.

Valued at £16.20m and under contract at Barcelona until this summer, as per Transfermarkt, signing the Brazilian will certainly be an expensive venture considering his wages but a stellar and worthwhile one for Arsenal.