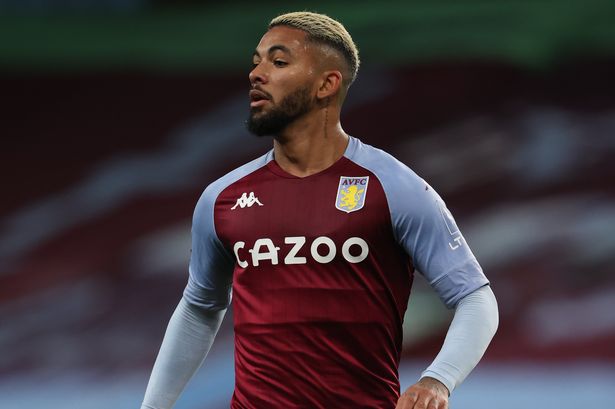 The 23-year-old, who joined Aston Villa from Manchester City in 2019, is just one of a few midfielders that have been linked with a move to the Emirates.

With Mohamed Elneny highly likely to leave Arsenal at the end of the season and Ainsley Maitland-Niles on the verge of completing a loan move to Roma this month, the Gunners will be looking for replacements and may see Luiz as a possible suitor for the role.

The Brazilian’s performances for Villa have impressed former Gunner Campbell who believes the midfielder would be a good signing for Mikel Arteta’s side.

“He’s done excellently at Aston Villa. He’s playing even better now that Steven Gerrard has got hold of him – which is no surprise.

“I think clubs like Arsenal have to be looking at the likes of Douglas Luiz. He’s young, there’s plenty of room for growth, and he’s experienced in the Premier League.

“I think it would be a brilliant move.”

Arsenal have also been linked with moves for AC Milan’s Franck Kessie and Lyon’s Bruno Guimaraes.