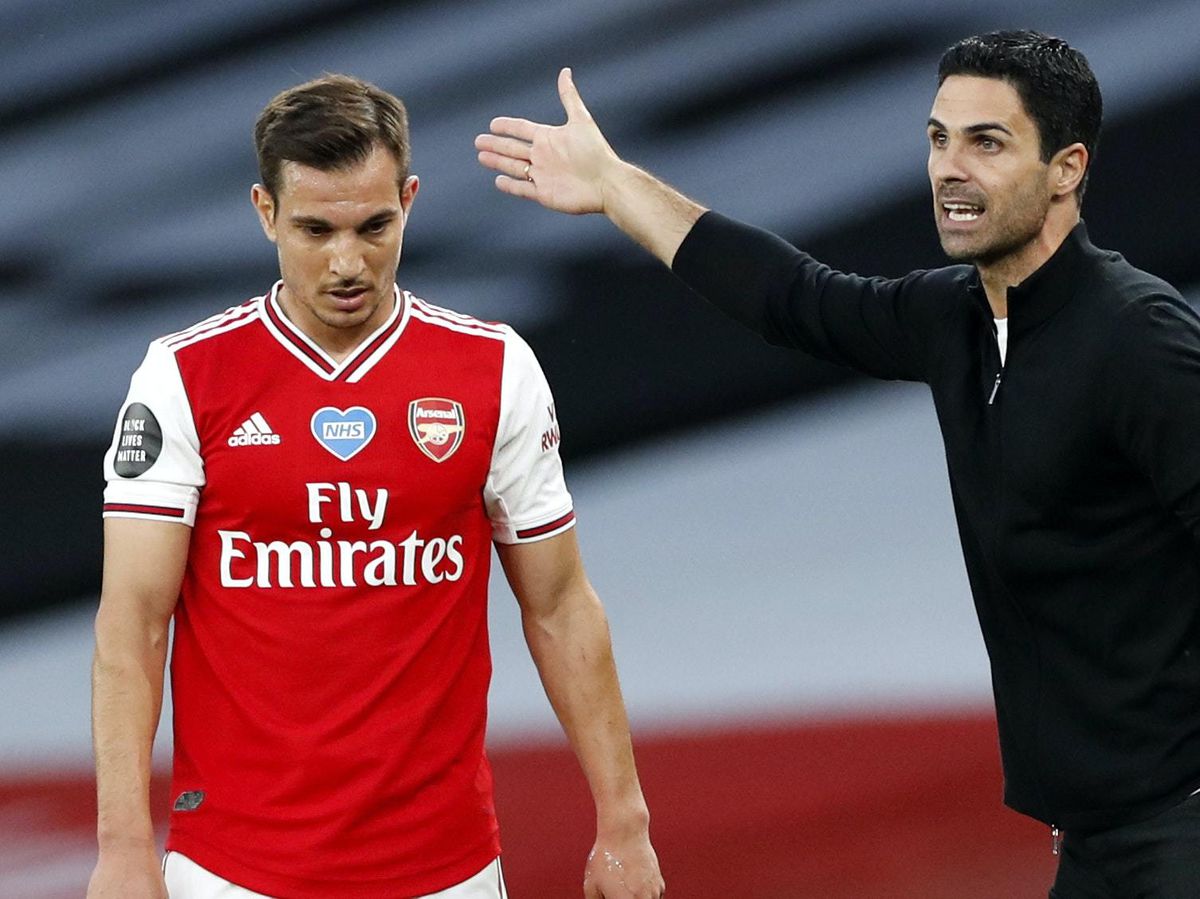 Atletico Madrid are reportedly interested in signing Cedric Soares on loan for the remainder of the season, according to reports.

The La Liga club are keen on bringing in Soares initially on loan with a view to buy in the summer.

However, it is likely that Arsenal will be reluctant to let Soares leave the Emirates without a replacement in place with a lack of cover for first-choice right-back Takehiro Tomiyasu.

Tomiyasu has earned the regular right-back role since his summer arrival from Bologna, but without the potential of Soares on their books, the Gunners would be short of options in this department with Ainsley Maitland-Niles off to Roma this month.

Atletico Madrid recently sold Kieran Trippier to Newcastle leaving them short of options as well, and the Spanish club see Soares as a potential replacement for the England international.

Soares, 30, has struggled for game-time under Mikel Arteta having arrived initially on a six-month loan deal from Southampton in 2020. 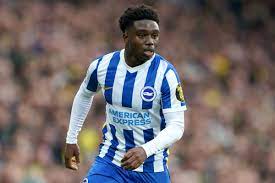