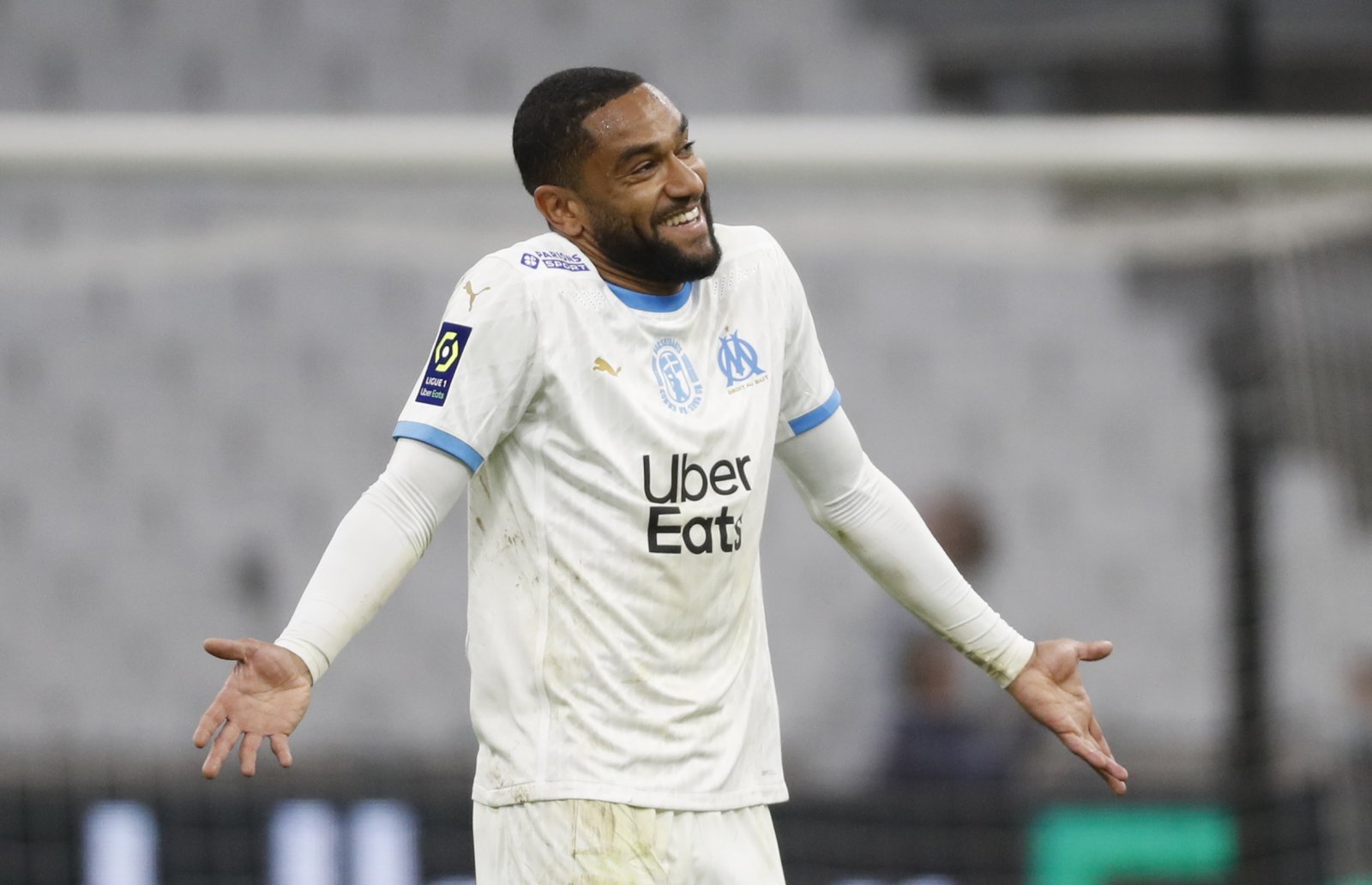 Despite Arsenal having Buyako Sako and Kieran Tierney who can operate at left-back, Le10 Sport say Jordan Amavi is a player being ‘chased’ by the Gunners, although they may have competition from AC Milan.

The 26-year-old has an uncertain future at Olympique Marseille as his contract is up at the end of the season and he’s no closer to putting pen to paper on an extension.

Le10 Sport say L’OM are trying to tie down Amavi to a new deal, but it remains to be seen whether he’ll stay at the Stade Vélodrome given the interest in his signature.

The uncapped Frenchman has made 16 appearances in all competitions this season but has played in only two Ligue 1 outings in 2021 due to injury (Transfermarkt).

Nevertheless, Amavi boasts more interceptions (26) than Sako (21) and Tierney (13), so he might be a good asset for Arsenal (WhoScored). The fact he might be available on a free transfer is a benefit too, as the Covid-19 pandemic has depleted the Gunners’ finances.

Check out the latest transfer rumours from the Premier League, La Liga, Serie A, Bundesliga and more

Amavi would be a useful player that could allow Sako to play higher up the pitch, but it remains to be seen if he would nail down a regular starting place ahead of Tierney.