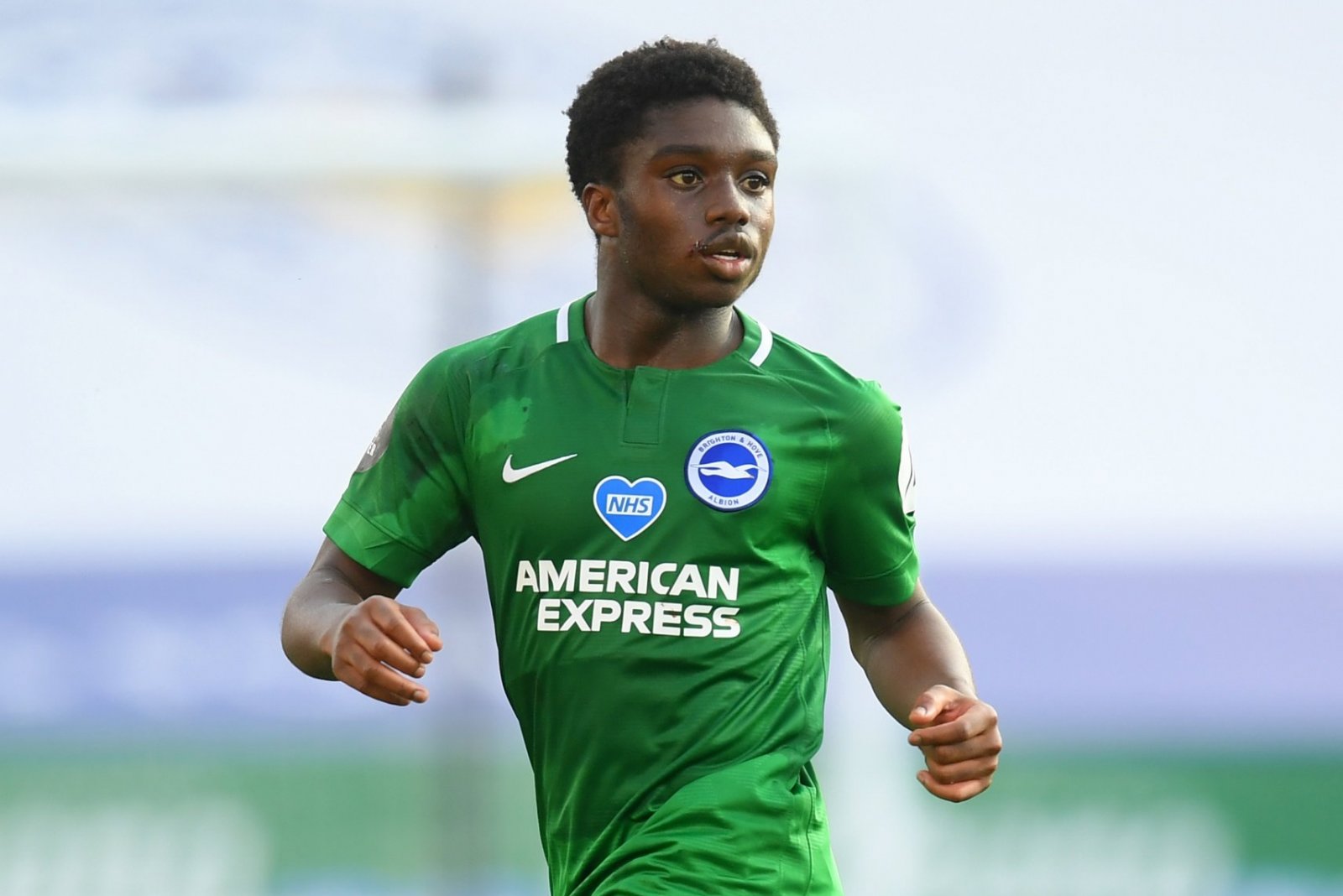 Arsenal will target a move for Tariq Lamptey if Barcelona manage to land Hector Bellerin.

The 20-year-old has burst onto the scene in his breakthrough season at Brighton and has reportedly attracted the attention of Arsenal, who are reportedly looking for a replacement for Bellerin.

Barcelona are supposedly looking to bring Bellerin back to the Camp Nou should Joan Laporta triumph in the January presidential election,

Lamptey made his Premier League debut with Chelsea last season before signing for Brighton for £5million in January, and the youngster has already established himself as a regular at the Amex, providing three assists along the way.

Bellerin has been with Arsenal since 2011 and become the Gunners no.1 right-back for the past few seasons. However, his performances this season has been at the centre of Arsenal’s horrific start to the new season.

The Spaniard has also struggled with fitness and injuries at Arsenal over the past season or so and has, for many, not reached his full potential at the club.

Barcelona will look to re-build should Laporta become their new club president and has assured the Catalonian fans that he will lure Bellerin back to his boyhood club if he is successful in his campaign.