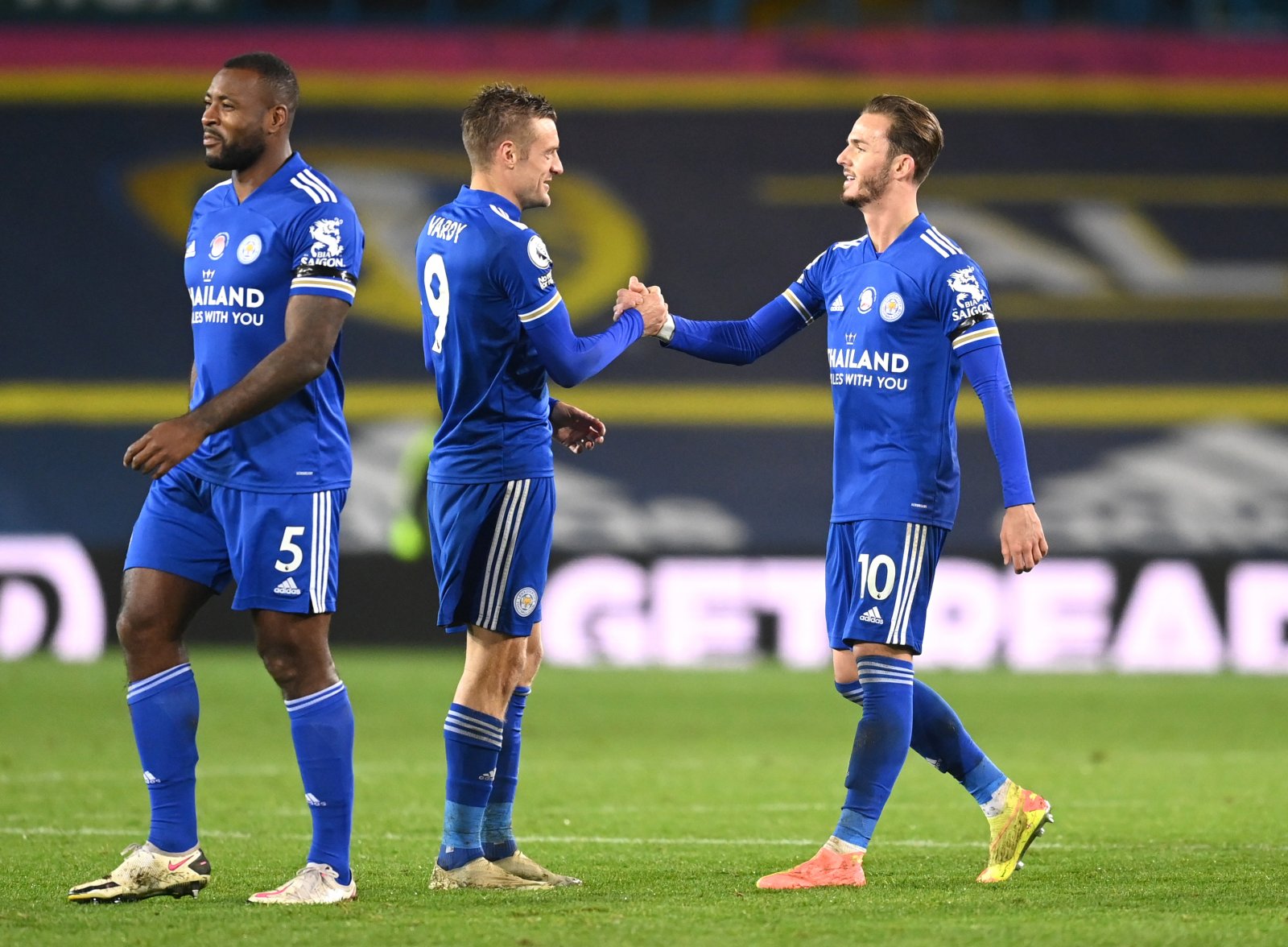 Some Arsenal fans were left reminiscing about what could’ve been after witnessing a Jamie Vardy-inspired Leicester City sweep aside Leeds United on Monday evening.

The Foxes, and the former England international, were in red-hot form as they thrashed the Whites 4-1 at Elland Road.

Vardy was on fire as he notched up yet another goal in the Premier League, making it 30 goals since the start of last season.

Fans were left thinking about the club’s failure to sign the forward way back in 2016 when the feared frontman famously rejected a move to the Gunners.

The Emirates Stadium giants seemed so sure a move for the striker was completed, ex-players like Olivier Giroud were doing interviews about the 33-year-old’s desire to join the club.

However, it wasn’t meant to be as the Sheffield-born ace ended up turning down a move to the outfit in favour of signing a new contract at the King Power Stadium.

Supporters took to Twitter to talk about the failed transfer, seemingly in regret that the forward didn’t move to north London. Here are some tweets:

We should’ve signed him man. 33 and still performing consistently well

Nah, we got Lucas Perez instead ?

Really should have signed him?don’t even get me started on the Suarez one tho ? https://t.co/vFZomR2IBr

Would’ve been better than laca. https://t.co/acO2fZ2VNL

We’d have won the league by now if we got him probably CL https://t.co/KXsFK7ycZf

Arsenal fans, do you regret the failed move for Vardy? Let us know! 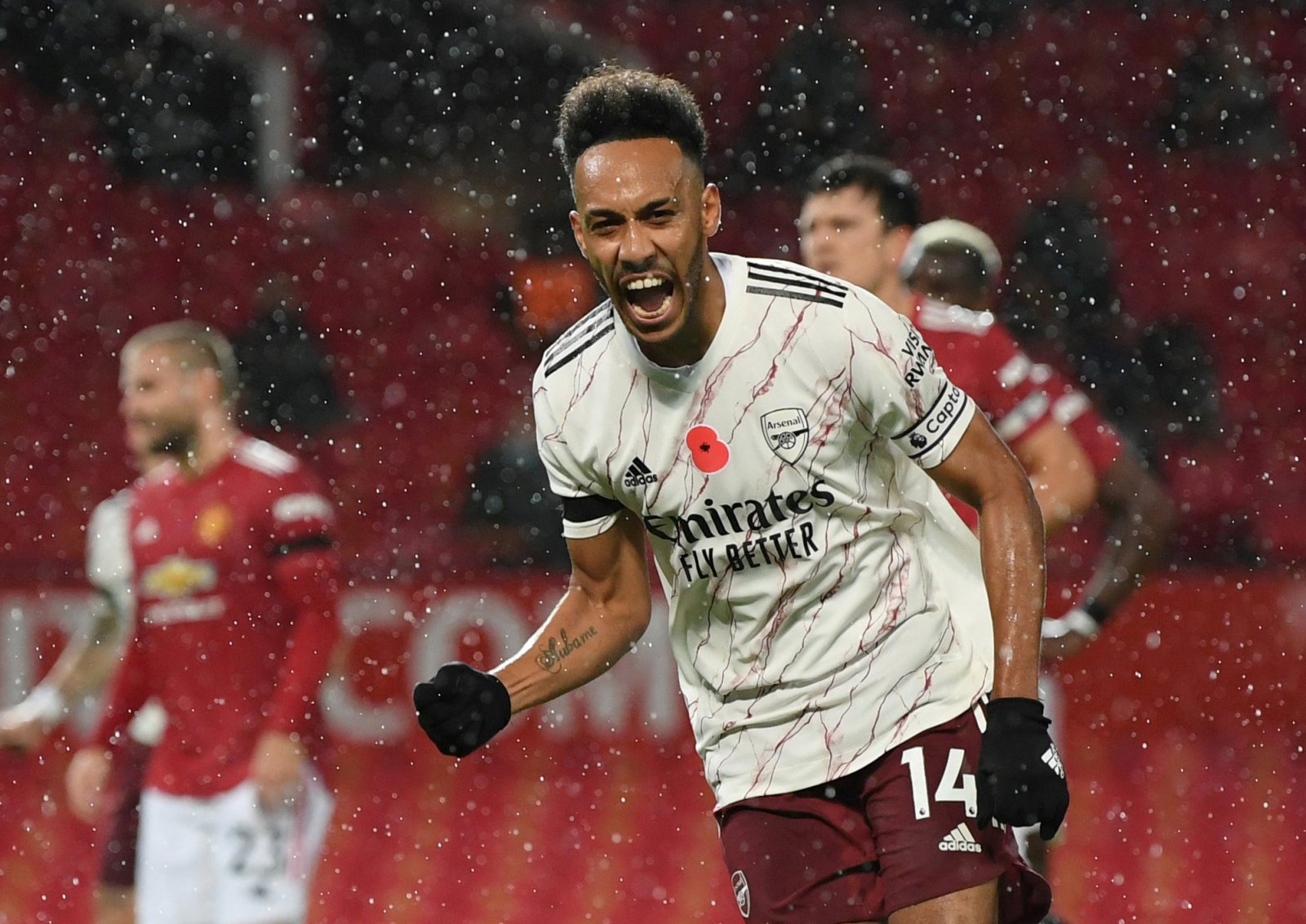 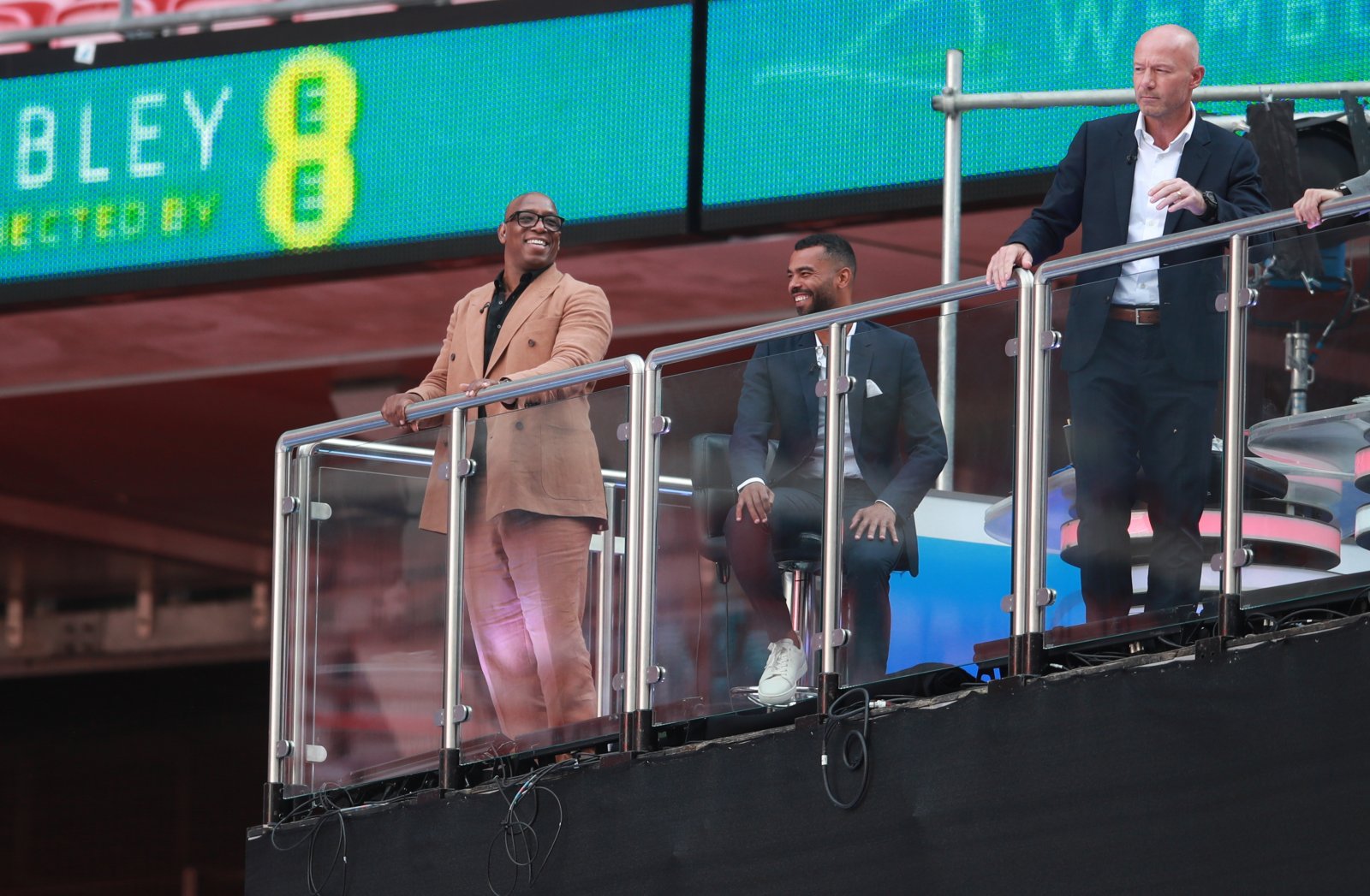