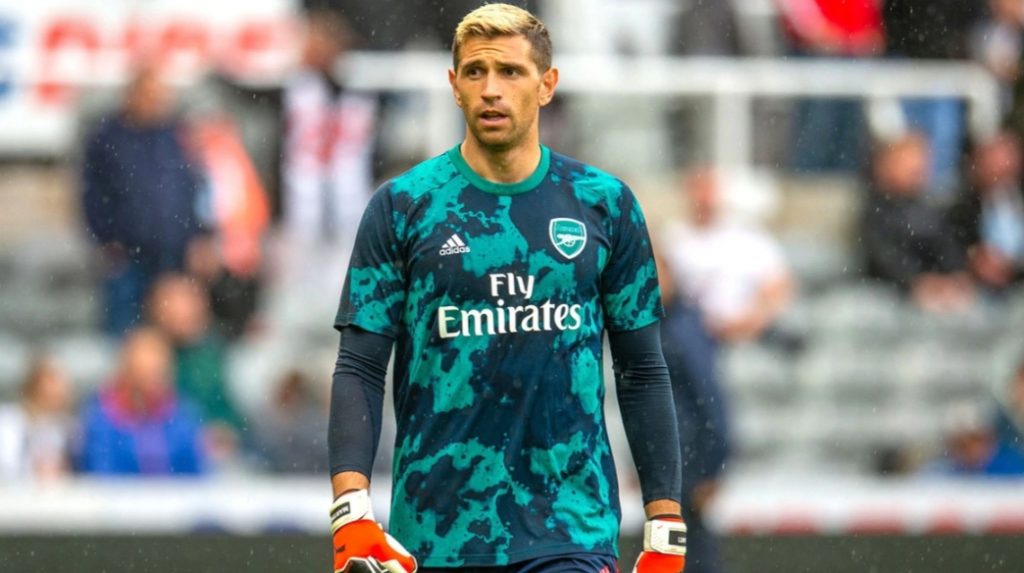 Arsenal are reportedly preparing a fresh bid for Brentford goalkeeper David Raya to potentially replace Emiliano Martinez who is closing in on a move to Aston Villa.

The 28-year-old Argentine filled the boots of Bernd Leno in the latter stages of last season and helped the club lift their 14th FA Cup. Martinez also got the nod ahead of Leno, who was available for selection, in their Community Shield win over Liverpool a fortnight ago.

what football is on tv tonight? Get the latest guide to what match is on television via the Arsenal football on tv guide. As well as fixtures and live stream options on where to watch you can also open a legal stream right there with broadcasters such as Sky Sports, BT Sports, Amazon Prime and YouTube.

However, Mikel Arteta reverted back to old ways by starting Leno in Arsenal’s 3-0 away against Fulham, while Martinez was given permission by the club to travel to the Midlands ahead of a medical with Aston Villa who have had a £16million offer accepted by the Gunners.

With Martinez expected to complete his move to Villa in days, The Sun (via Metro) claim Arsenal are ready to launch a £10million offer for Raya, who has been earmarked as an understudy to Leno this season.