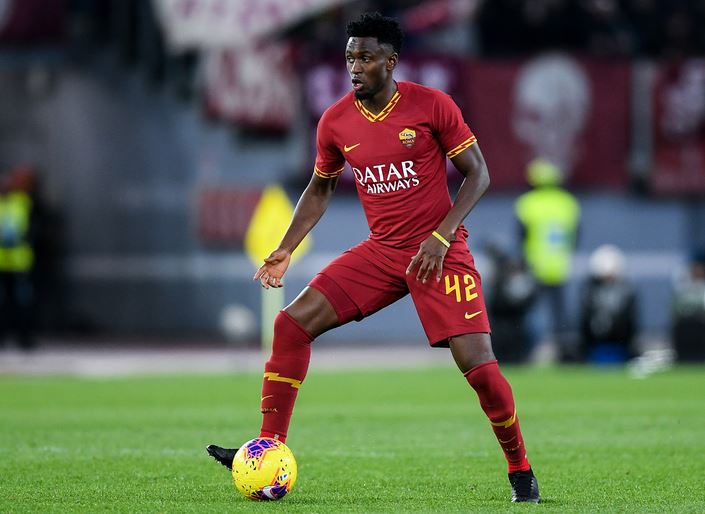 Arsenal are reportedly interested in signing Roma midfielder Amadou Diawara and could offer Lucas Torreira in a potential deal.

Mikel Arteta is keen to bolster his midfield options before the transfer window closes next Monday and has supposedly targeted Thomas Partey and Houssem Aouar as potential recruits. However, the Gunners have yet to meet both players’ valuation.

With both Lyon and Atletico Madrid playing hardball, Arsenal are now expected to explore alternatives.

According to Roma-Based newspaper Il Messaggero, the Gunners have now set their sights on Diawara.

The 23-year-old has previously been linked with a move to Arsenal earlier in the transfer window and could renew their interest once again if they cannot land either Partey or Aouar.

Diawara has become unhappy at Roma following an incident at the start of the season whereby the midfielder was accidently unregistered for the opening game against Verona, in which he played, resulting in a 3-0 forfeit result.

The Guinea international was named on the bench for Roma’s latest outing against Juventus and is now said to be considering his options, with both Arsenal and Spurs contacting his agent over a potential move.

Diawara joined Roma last season from Bologna for £19 million and will expect a similar fee if he is moved on.

Arsenal could potentially secure Diawara for a cheaper fee by adding Torreira in the deal.

Roma are understood to be keen on Torreira, who has become surplus to requirements at the Emirates.

The Uruguay international has fallen out-of-favour under Arteta and has been left frustrated that he has not managed to secure a move away from the Emirates this window, with Atletico Madrid and Torino among other clubs keen on his services.