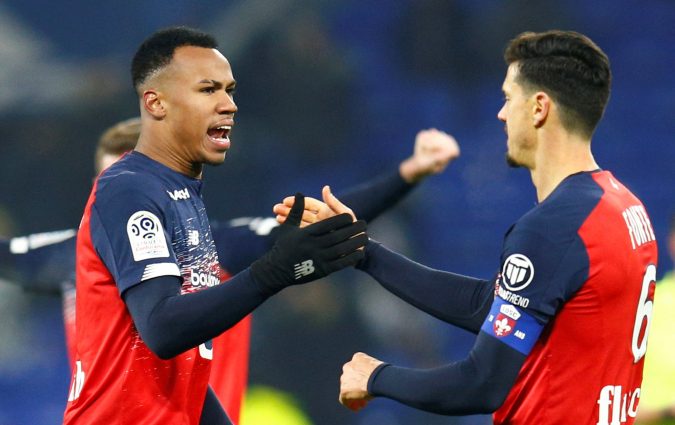 Arsenal have completed the signing of Gabriel Magalhaes from Lille for £27million.

The 22-year-old was heavily linked with a move to the Emirates over the last few weeks and has finally penned a long-term contract with the Gunners after passing a medical earlier this week.

The transfer was confirmed when the Brazilian defender appeared as a guest on Arsenal’s Youtube channel alongside fellow countrymen David Luiz. Arsenal’s Twitter handle also announced with this tweet:

“Arsenal was nowhere near the best proposal [money-wise].

“Gabriel chose them over more lucrative offers because Edu convinced us of the project.

His arrival will undoubtedly strengthen as well as bolster Arteta’s defensive department, with the Spaniard now having up to six centre-backs to call upon this season.