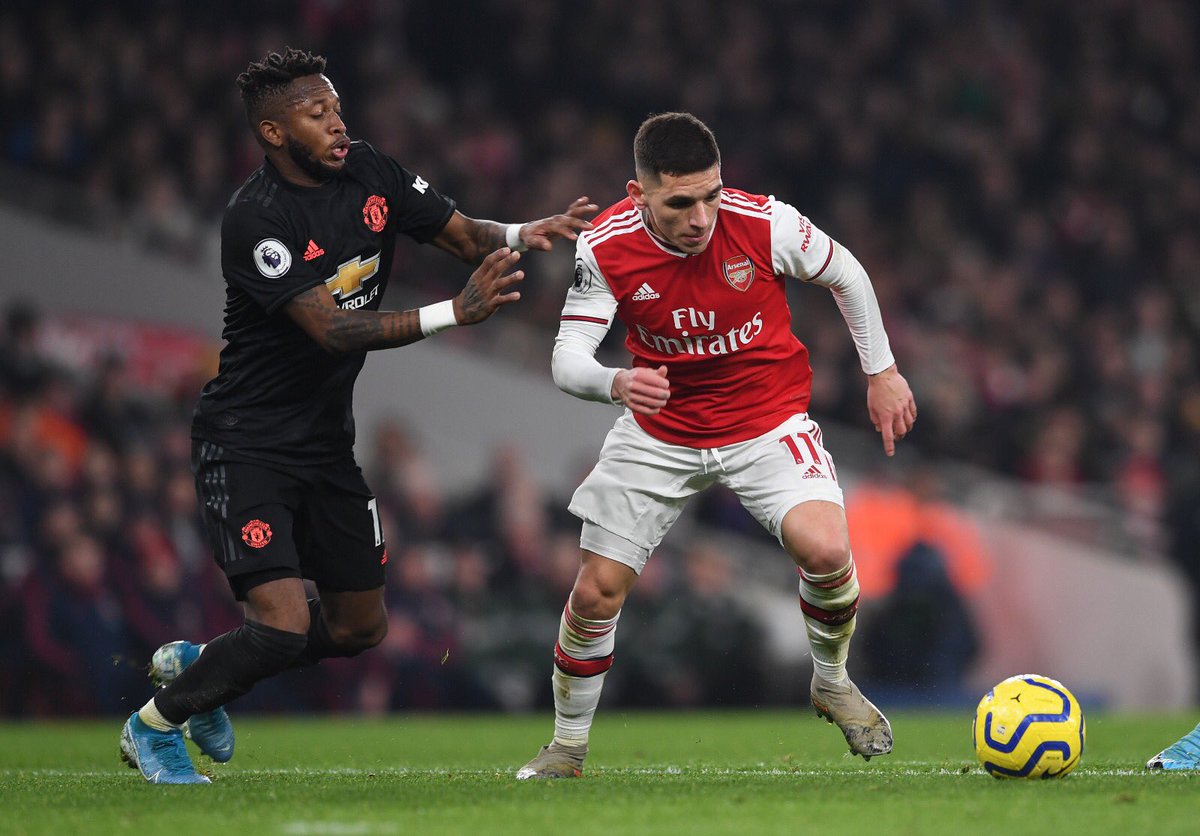 Arsenal have agreed a £21.3million deal with Fiorentina for the sale of Lucas Torreira.

The 24-year-old old hit the ground running when he arrived from Sampdoria in 2018 but has struggled to replicate his debut from and is out-of-favour with Mikel Arteta.

With Arteta keen to sign Thomas Partey from Atletico Madrid this summer, the Spaniard has been told he must sell before he can buy again, having already acquired the services of Willian and Gabriel Magalhaes.

Torreira has been heavily linked with a return to Italy over the past few months, with Roma and AC Milan both reportedly interested in the Uruguayan.

Looking to watch a legal football stream? You can easily watch a stream on your device of choice via one of many Arsenal live football streams. Check out our this page for every upcoming match and where to watch a match via subscription or free on Sky Sports, BBC, BT Sport. We cover every domestic league as well as European football.

The Gunners were hoping to recoup the £26million they spent on Torreira two years ago but have agreed to loan him out to Fiorentina for an initial fee of £7.1million which will include an option to buy for £14.2million next year.

With the potential deal on the verge of being secured, Arteta will be hoping he could use the funds raised to trigger Partey’s £43million release clause, with Ghanaian keen on a move to the Emirates.