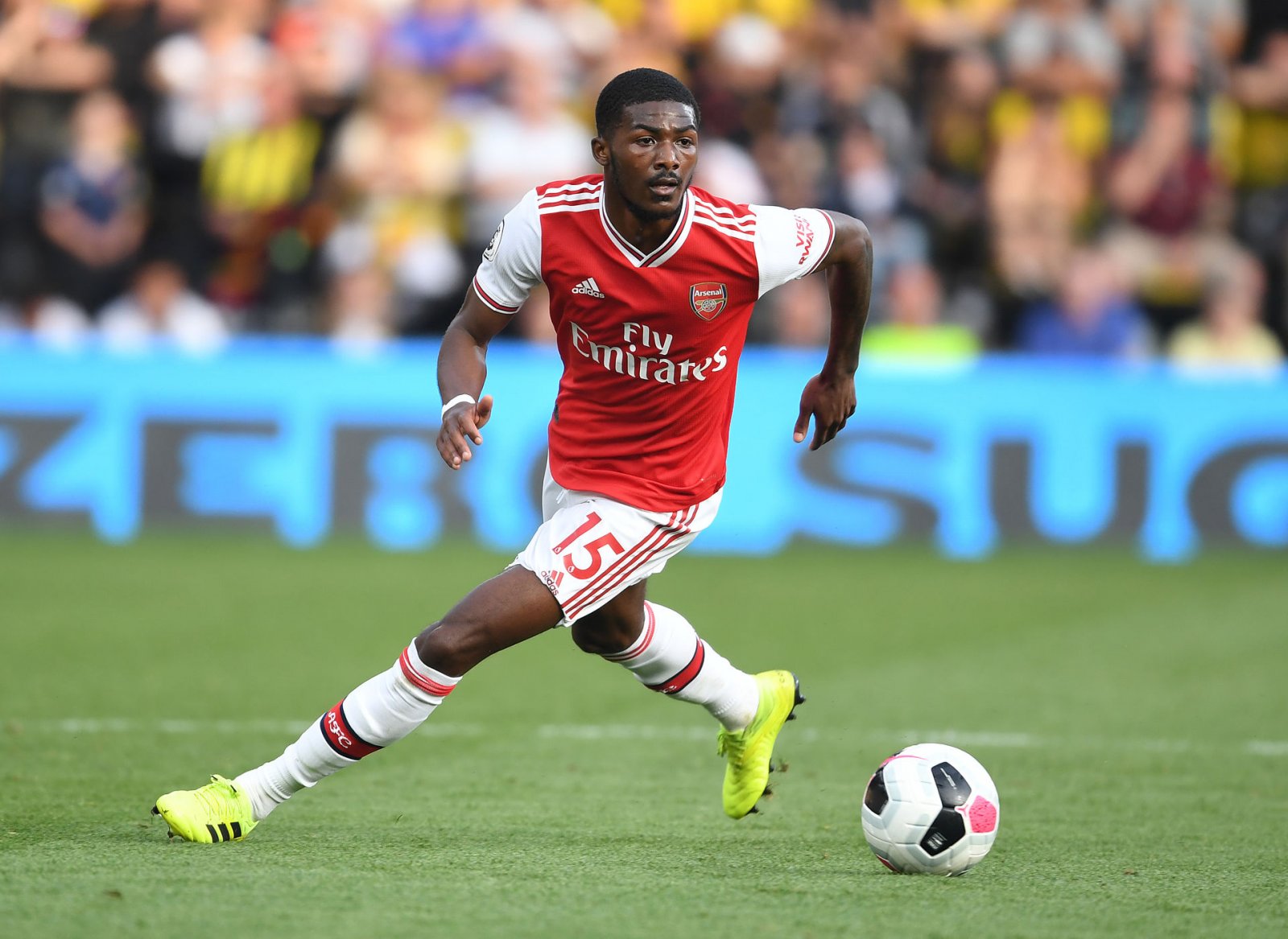 Arsenal are set to open talks over a new deal for Ainsley Maitland-Niles after rejecting Wolves’ offer for the makeshift right-back.

Wolves have been heavily linked with the 23-year-old and had an opening bid of £15million turned down by the Gunners last week.

Arsenal were believed to be keen on offloading Maitland-Niles this transfer window and recouping around £20million for the player’s sale, with Newcastle and Leeds also credited with interest.

However, Sky Sports (via Metro) now claim Mikel Arteta has had a change of heart and wants to keep the England Under-21 international at the Emirates.

Maitland-Niles still has three-years left to run on his existing deal, but Arsenal are willing to offer him an improved deal which would reflect his progress over the past 12 months.

The right-back was named Man of the Match in Arsenal’s Community Shield win over Liverpool on Saturday and Arteta expressed his happiness over his display:

“He has to be able to convince me every day in training that he can compete at this level. Not once every three months – but every three days

“The way he is playing at the moment is showing me that he can do it. His mentality and the way he is going about every single detail about the preparation of a football game is much better than before.

“I am delighted and very happy for him because he is really changing a lot of things around him to become the player he can be.”