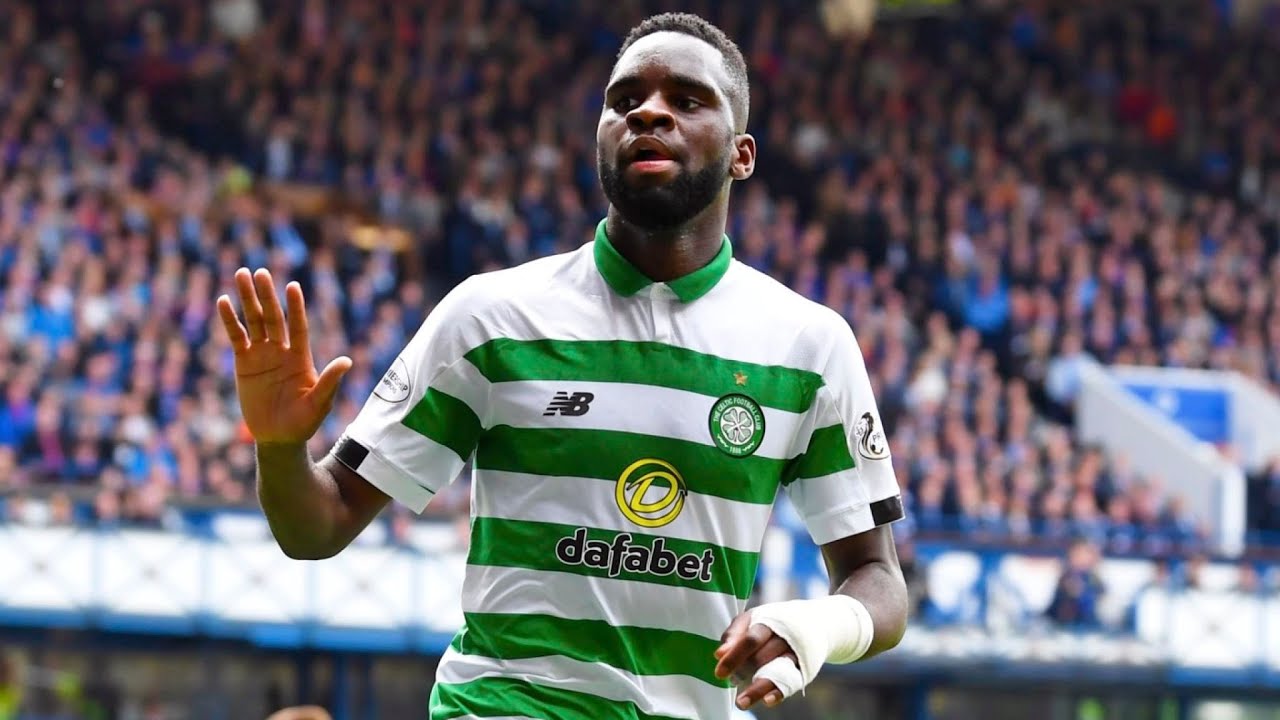 Arsenal will have to fork out at least £25million to sign Celtic striker Odsonne Edouard, according to reports.

The 22-year-old Frenchman has been identified as a potential replacement for Pierre-Emerick Aubameyang, whose future remains unclear at the Emirates.

The Gunners are believed to be writing up a shortlist of strikers to replace Aubameyang should the Gabon forward depart the Emirates this summer, and its thought Mikel Arteta is keeping a close eye on Edouard.

But the Express claims that Arsenal have been told by Celtic that they will have to spend more than £25million if they want to acquire Edouard.

The Scottish champions are determined to keep hold of the French forward following his impressive form this season, where he has scored 27 goals and contributed 19 assists in 45 total appearances before the league being suspended due to the coronavirus outbreak.

Everton, Tottenham and Leicester City have also all been credited with some interest in the France Under-21 international.