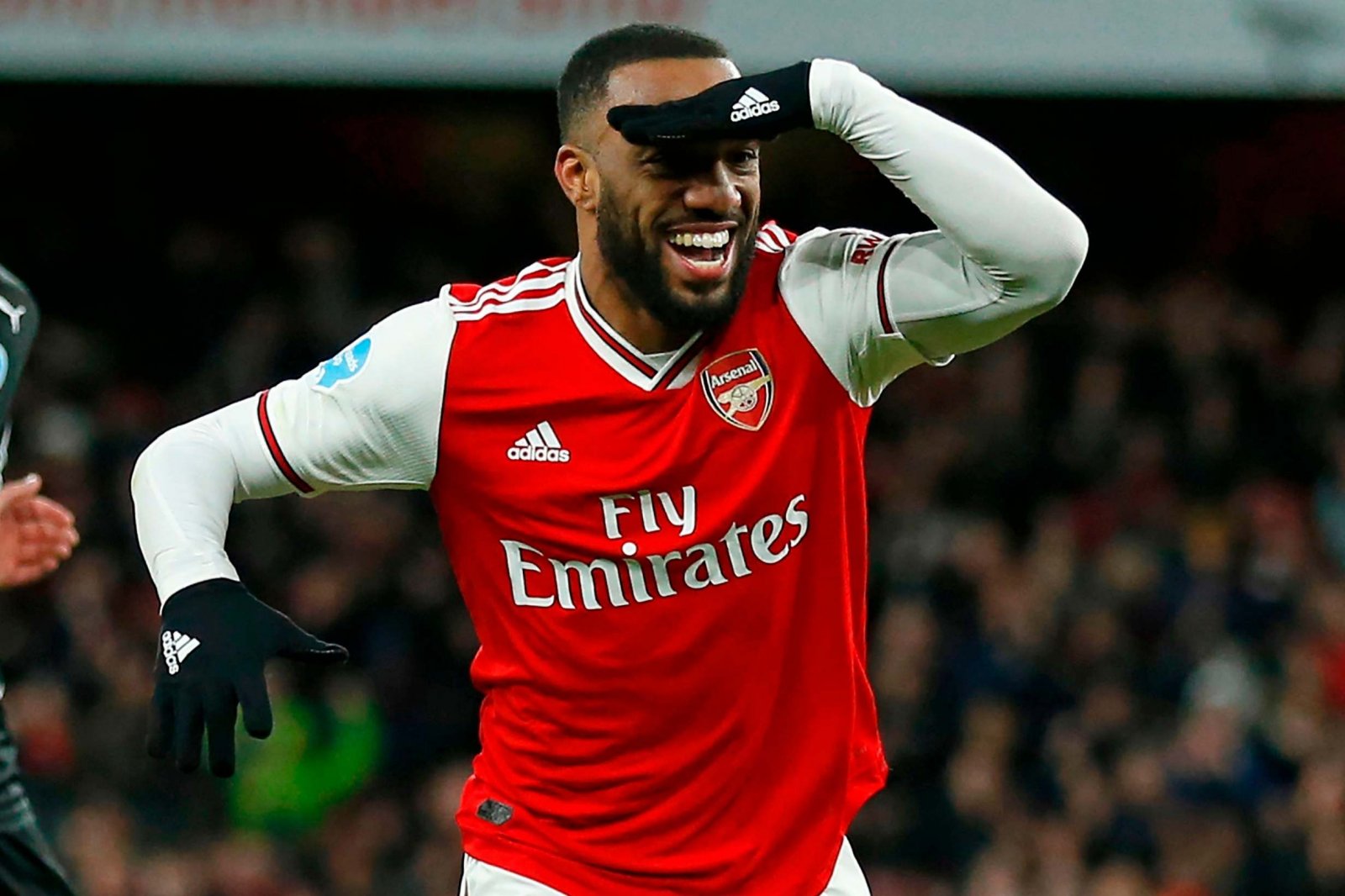 Alexandre Lacazette has dismissed claims he has spoken to Antoine Griezmann and Atletico Madrid’s Koke about a move to Diego Simeone’s side this summer.

Reports in Spain claimed over the weekend that Lacazette, 28, contacted Griezmann to discuss life at Atletico Madrid as his future at Arsenal remains unclear.

Griezmann spent five years at Atletico Madrid before signing for Barcelona last summer and the French forward tried to persuade Lacazette in joining him in the Spanish capital in 2017 before the La Liga club were hit with a transfer ban.

Lacazette has struggled to hold down a regular role under Mikel Arteta this season and has been heavily linked with a move to Atletico in recent weeks.

Lacazette also reportedly spoke to Koke about a potential move to the Wanda Metropolitano, but the former Lyon forward took to Twitter to deny such claims:

The post, published by ‘Score Agency’ – who represents Lacazette, reads: ‘Twitter is magic. It’s not nice to lie to the fans of Atletico’.

The France international said the reports were ‘not beautiful at all’ and followed up with a few ‘lying face’ emojis to further dismiss the speculation.

Although his future at Arsenal remains in doubt, it seems Lacazette wants to dismiss any speculation that he is actively seeking a move away from the Emirates this summer.

However, with Arsenal keen on a move for Atletico Madrid’s Thomas Partey, Lacazette could be included in any potential deal to bring the Ghanaian to the Emirates this summer.