Campbell urges Arteta to sign defender to play alongside this Gunner 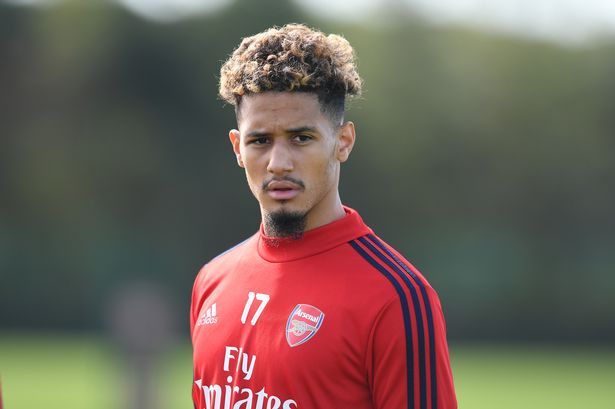 Sol Campbell believes Arsenal need to sign another centre-back even when William Saliba joins them next season.

The Gunners spent £27million on the 19-year-old last summer but was sent straight back to Saint-Etienne on a season-long loan.

However, Saliba is set to return to the Emirates this summer and although Campbell claims the centre-back ‘has to’ go straight into the Arsenal team, the former Gunner has encouraged Mikel Arteta to sign another defender to pair up alongside the French teenager.

Speaking to the Chronicles of a Gooner podcast (via the Daily Mail) Campbell said on the matter:

“We made a very astute signing last year which many gave the club stick for: Saliba.

“At least we’ve got a centre half, a big, strong, quick, centre half who is going to go straight into that side. He has to.

“Do we need another one? Yes we probably do. Will we get one? Who knows?

“If we can get Saliba in and bed him in nicely then at least the defence is a lot younger and is a lot stronger.”

It remains to be seen how much funds will be handed over to Arteta to spend and if the club go for any of the abovementioned names this summer.