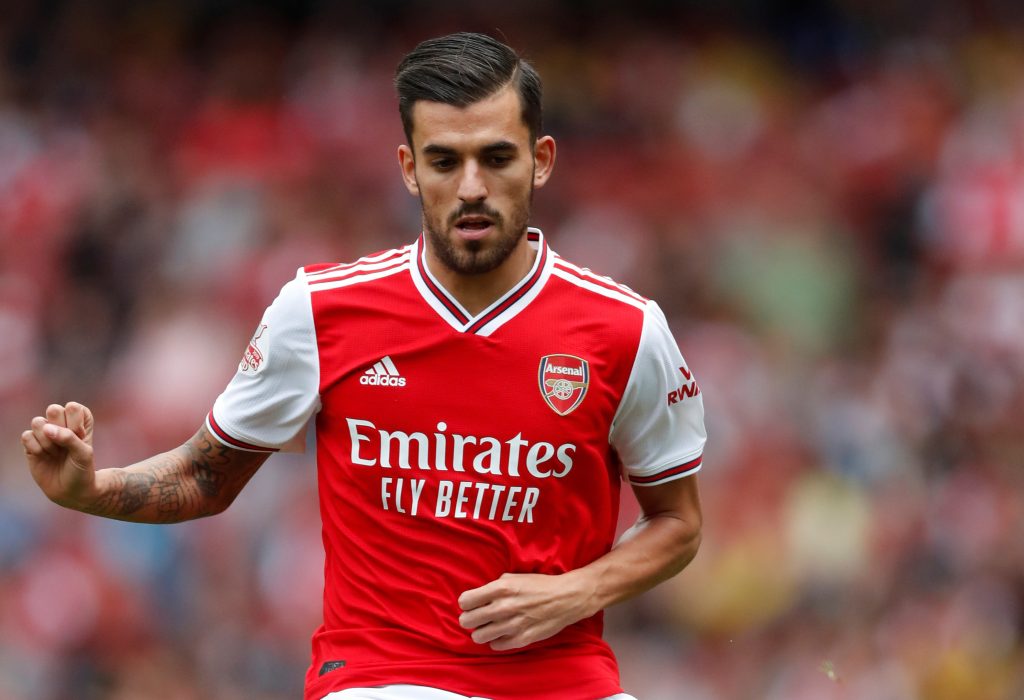 Dani Ceballos admits he is unsure where his future lies when his loan deal expires at Arsenal but wants to be ‘important for my new team’.

The 23-year-old midfielder recovered from a hamstring injury and worked his way back into Mikel Arteta’s side before the Coronavirus crisis halted the season.

Ceballos was due to return to Real Madrid this summer but with the Premier League currently suspended indefinitely, the Spaniard’s future remains in limbo.

Speaking in an interview with El Chiringuito (via Metro), the midfielder said:

“I finish my contract on June 30. I would have to play for Arsenal, I don’t know how [it would work].

“The relationship of the future would be irresponsible for me to speak about.

“The most important thing will be to be important for my new team.

“I came to Arsenal to be important and in less than a month it has disappeared [because of coronavirus].”

Ceballos has been linked with a move to Sevilla but admits he would prefer a return to Real Betis, who he joined in 2011 before making the move to his current club Real Madrid in 2017:

“I would only play for Betis. It is my team and the one that gave me the opportunity to be a footballer. I did not get to speak with Lopetegui to sign for Sevilla.”

It seems Ceballos’ future at Real Madrid looks to be over as the La Liga club target moves for Paul Pogba and are expecting to introduce Martin Odegaard and Oscar Rodriguez into the team next season when they return from their respective loan spells this summer.

Arteta will now have to decide if Ceballos has done enough for the Gunners boss to make a permanent move for him this summer and can reassure the midfielder that he has an important role to play in this Arsenal side.