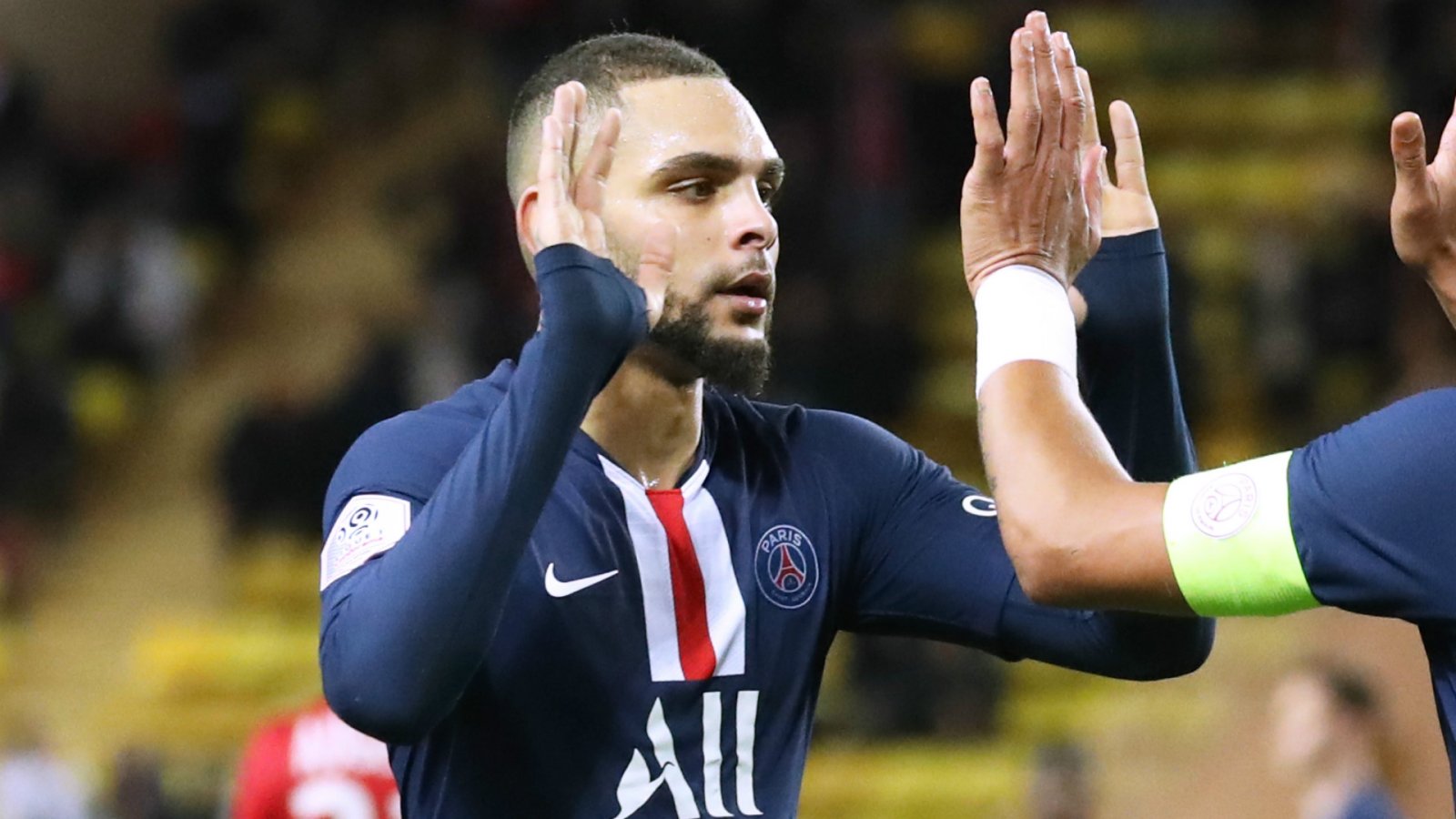 Arsenal are on the verge of announcing the signing of Layvin Kurzawa on a free transfer this summer from PSG, according to reports in Spain.

The Gunners were interested in signing the 27-year-old in January, but the deal fell through and the club opted to bring in Cedric Soares from Southampton on loan instead.

However, TodoFichajes now claim Arsenal have agreed a five-year deal with the French full-back and are close to announcing the deal.

Kurzawa, whose deal expires this summer at the Le Parc de Princes, made just 23 appearances for PSG in all competitions this season and has acted as a backup option to Juan Bernat.

Arsenal managed to sign Kieran Tierney last summer from Celtic for around £25million, but the Scotsman has been plagued with injuries this season, making just 11 appearances thus far.

Sead Kolasinac and Bukayo Saka have been filling the void left by Tierney at left-back this season, but the Bosnian has struggled with his own injuries this term and has been inconsistent when he has featured while the 18-year-old has shone going forward but struggled defensively.

The potential inclusion of Kurzawa would allow Arsenal to offload Kolasinac this summer and have the Frenchman battle Tierney for the left-back starting berth, leaving Saka to play in his natural position on the left wing where he has excelled.

Barcelona were also said to be interested in Kurzawa as a replacement for Jordi Alba and may well decide to rival Arsenal for his signature before anything is officially confirmed.