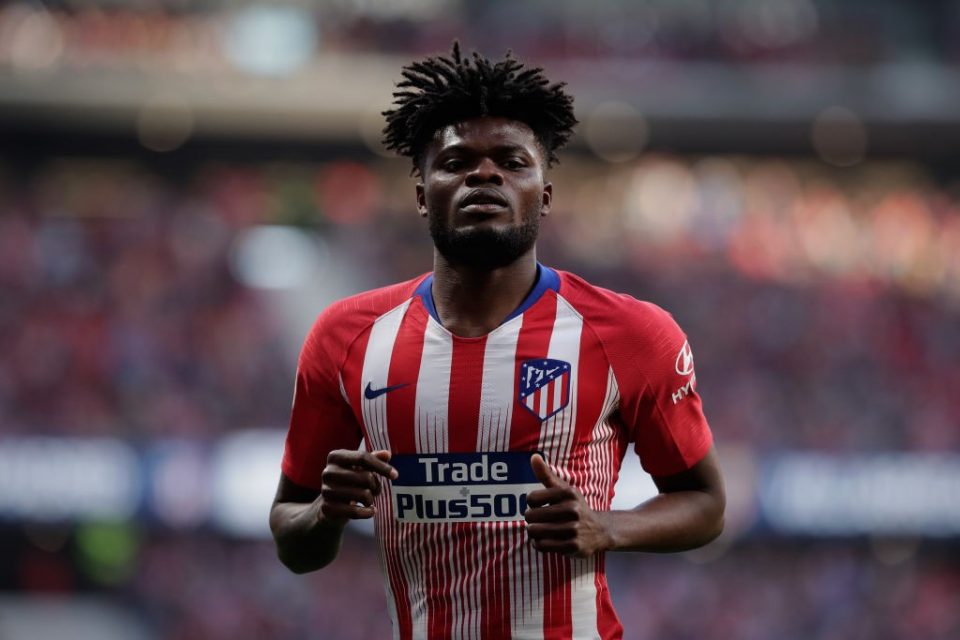 The 26-year-old has become an important player for Diego Simeone’s side, but the Ghanaian has a release clause of £43.5million in his existing contract at the Wanda Metropolitano which the Gunners have supposedly triggered.

Italian publication Corriere dello Sport (via The Sun) now claim Partey is ‘one step away’ from making a move to the Emirates.

Mikel Arteta is believed to be keen to strengthen his squad this summer and has identified Partey as a top candidate for the job.

The tireless midfielder still has three years left to run on his existing contract at Atletico, with the Spanish looking to tie him down to a new deal until 2025 and insert a higher release clause fee.

If reports prove to be accurate then the Gunners will have permission to speak to Partey about a potential move to Arsenal this summer, with Atletico hoping that he will reject their proposal and sign an improved deal at the La Liga side instead.