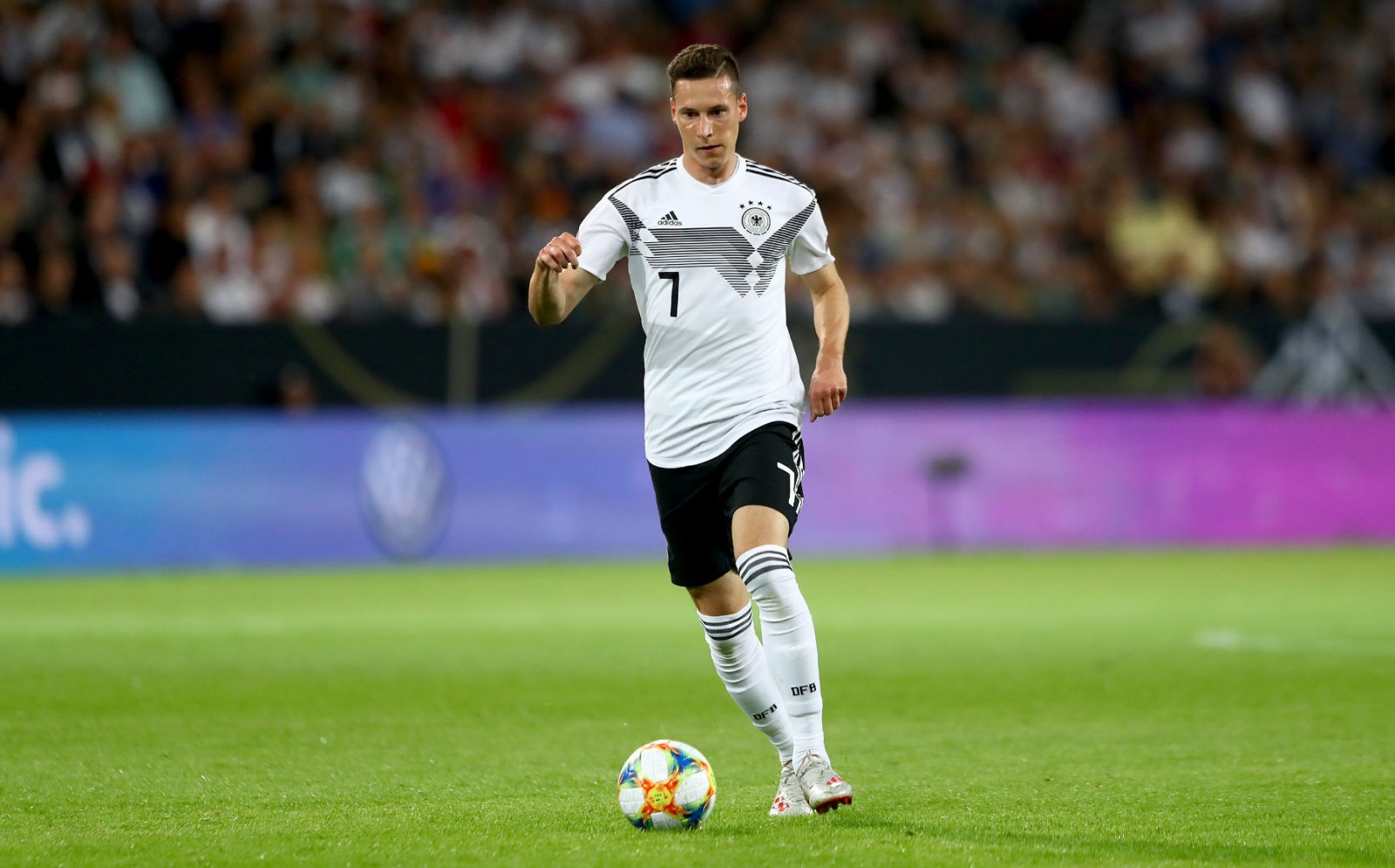 Arsenal are set to reignite their interest in PSG’s Julian Draxler with the French side willing to listen to offers for the midfielder this summer, according to FootMercato.

The 26-year-old has previously been linked with a move to Arsenal, with the recent being last summer, but nothing materialized.

However, with a lack of playing time and the Euro’s postponed to next summer due to the Coronavirus outbreak, the German may consider his future at PSG during the next transfer window.

Draxler, whose current deal expires at PSG next summer, has made just 19 appearances in all competitions for the Ligue 1 side this season, contributing seven assists.

Mikel Arteta will be keen to bolster his squad ahead of next season and with Dani Ceballos expected to return to Real Madrid when his loan deal expires this summer, Draxler would be seen as an ideal replacement for the Spaniard and would also add much-needed competition in the attacking roles of the side.

However, Arsenal will have competition for his signature as the report goes on to claim that Hertha Berlin and one unnamed Premier League club are also interested in the versatile midfielder.