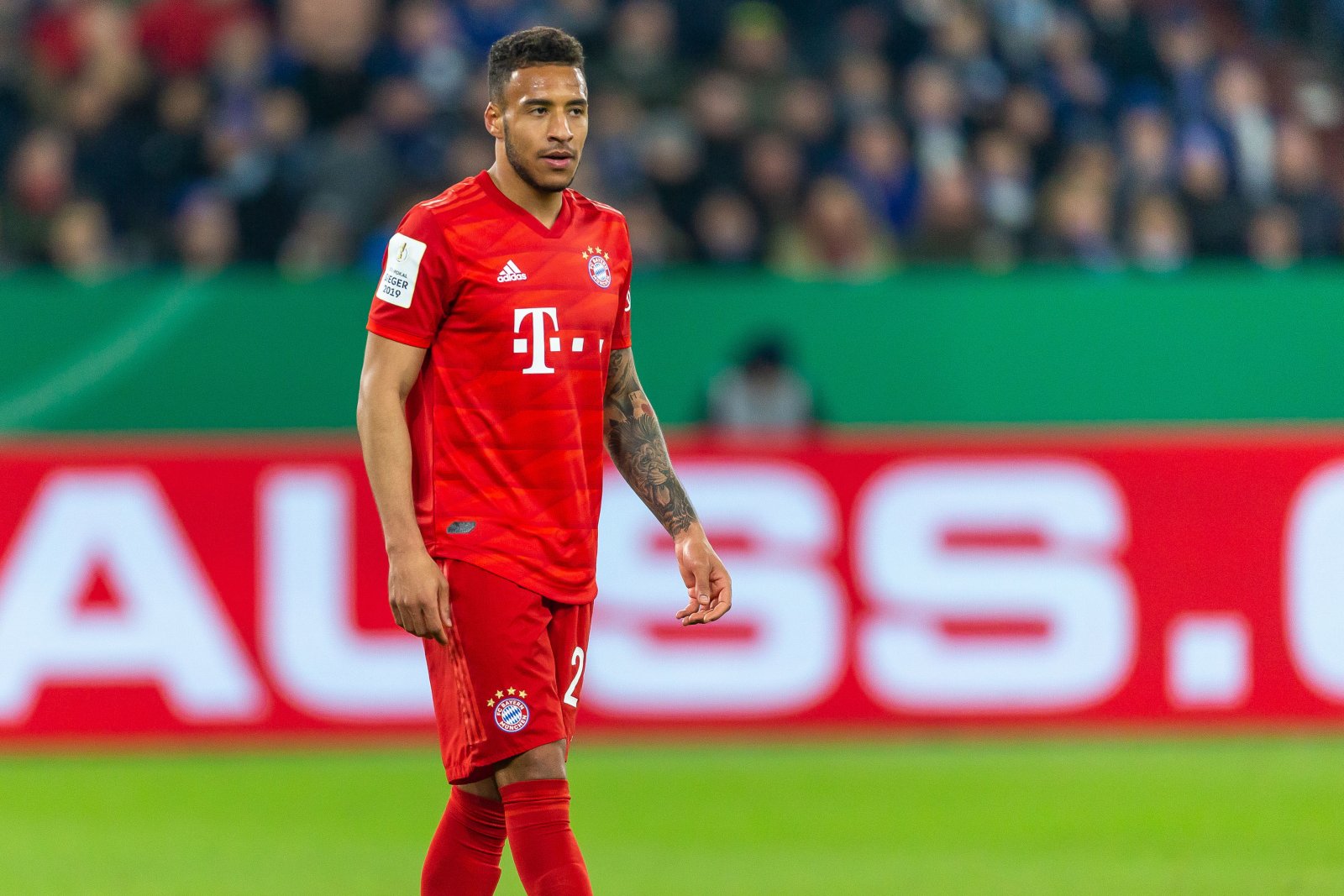 Arsenal are considering a summer swoop for Bayern Munich midfielder Corentin Tolisso, according to reports in France.

French publication Foot Mercato now claim Arsenal, along with Manchester United, are looking to offer the 25-year-old an exit route out of the Allianz Arena, with the midfielder believed to be considering his options this summer.

However, both Arsenal and United will face stern competition for Tolisso’s signature from a horde of European clubs, including Juventus, Atletico Madrid and Napoli to name but a few.

The report goes on to suggest that Bayern Munich are also ready to offload the former Lyon midfielder who cost them £37million back in 2017.

Tolisso’s progression hasn’t gone according to plan since joining Bayern three years ago as he has suffered several injuries. He has managed to feature just 68 times for the Bundesliga club, scoring 14 goals and contributing 12 assists.

Its thought Mikel Arteta wants to bolster his midfield options and add more creativity in this department as well. Tolisso could certainly offer the Spaniard this but the Gunners will have to fend off several potential suitors if they want to land him this summer.