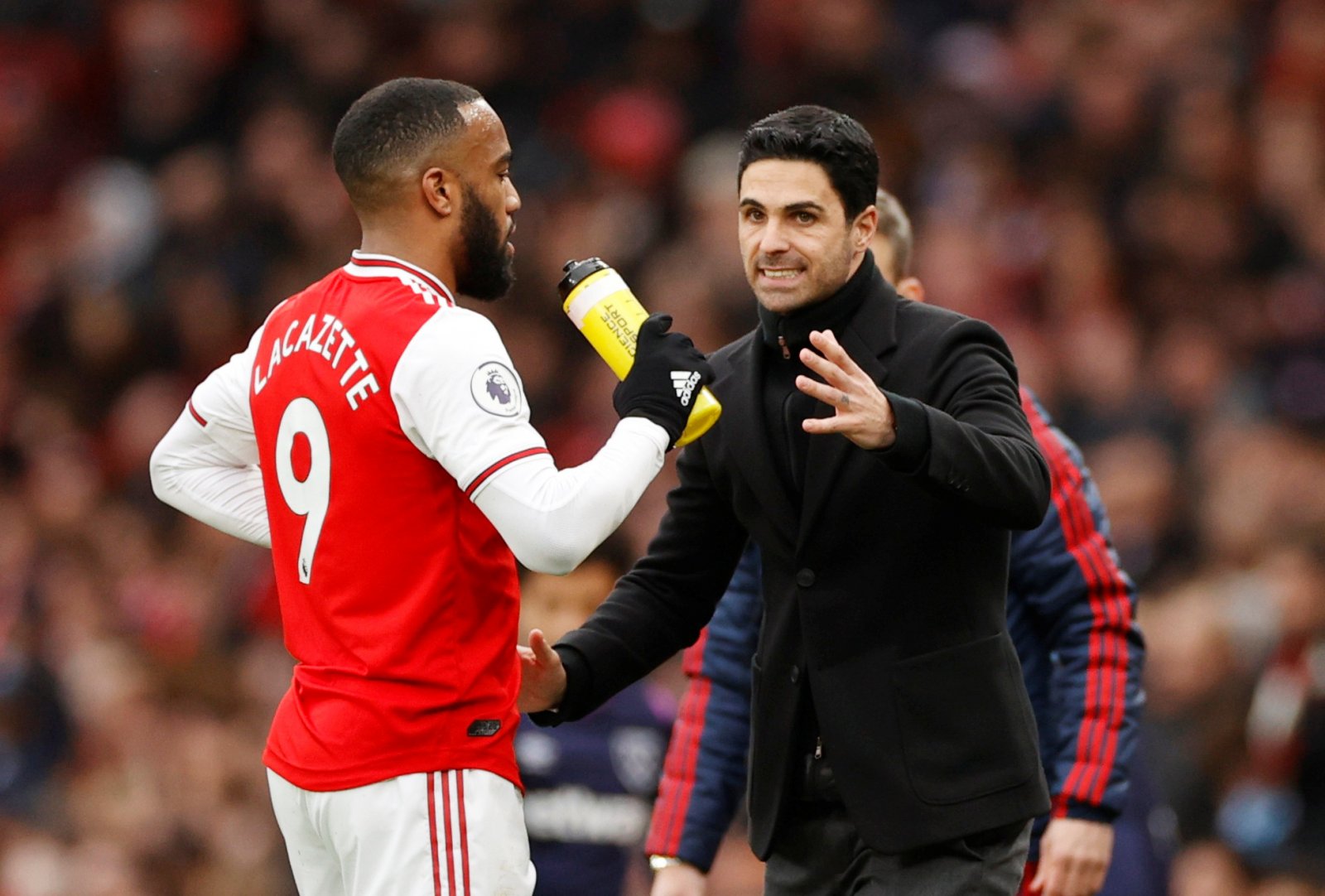 Arsenal are reportedly leading the chase for Real Madrid youngster Cesar Gelabert, as Mikel Arteta looks to bolster his midfield.

According to reports in Spain, the Gunners are a “step ahead” of rivals Manchester United and Barcelona in their pursuit of the 19-year-old, with Arteta said to have scouted him extensively.

The number 10’s contract at the Bernabeu is set to expire in the summer of 2021 and while there is a desire to keep him from Zinedine Zidane, he could be allowed to move on.

Lyon, Borussia Dortmund, who still have an outside chance to win the league according to odds at betenemy.com/en/ if the Bundesliga season does ever return, Real Zaragoza and Real Valladolid are also said to be keeping tabs on Gelabert’s situation.

The player joined Real from Hercules in 2015 and has represented Spain at age group level throughout his development.

Now aged 19, he prefers to play from the number 10 role and could be seen as a long-term replacement for Mesut Ozil at the Emirates Stadium.

Arteta already has plenty of young players available to him and has already shown his willingness to experiment with youth, with Bukayo Saka, Gabriel Martinelli, Joe Willock and Eddie Nketiah all featuring regularly since his arrival.

Will Dodds
‹ Previous
Next ›