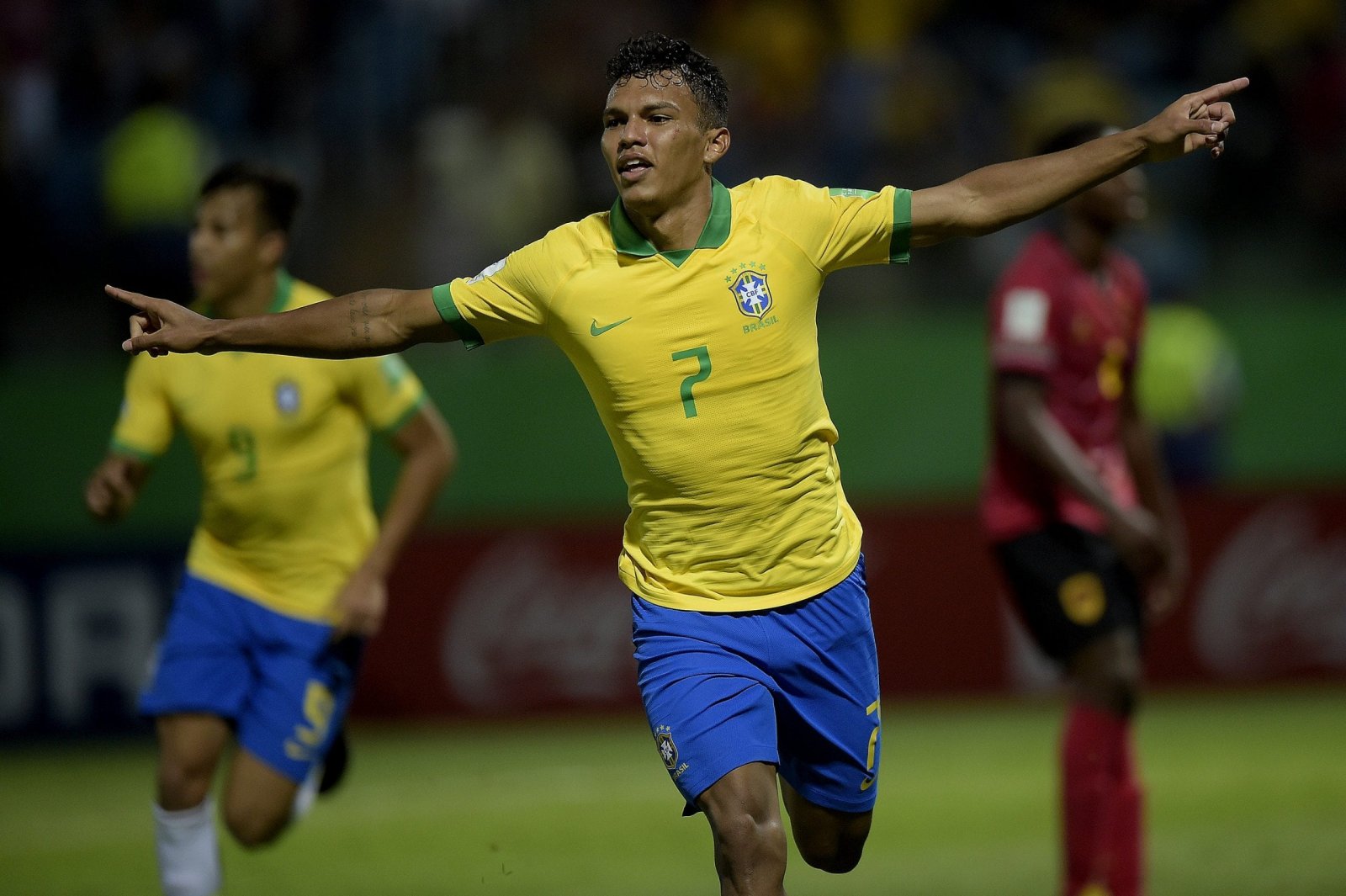 Arsenal have entered the race to sign Gabriel Veron, according to reports in Brazil.

The highly rated 17-year-old is reportedly in high-demand after breaking into the Palmerias first team this season.

Arsenal, Barcelona, and Everton are all believed to be monitoring the teenager’s progress, with the latter of the trio failing with a £13.2million bid, according to ESPN Brasil.

The Gunners have developed a reputation for raiding South America thanks to Arsenal’s technical director Edu.

The former Gunner helped in bringing in Gabriel Martinelli last summer from Ituano and the young Brazilian has since emerged as the club’s breakout star this season.

Arsenal reportedly see Veron as another player with plenty of potential and are keeping tabs on the right winger, who still has four years left on his existing Palmerias contract.

Although Arsenal do have several options upfront, they face a tough task in keeping hold of both Pierre-Emerick Aubameyang and Alexandre Lacazette this summer.

Aubameyang’s contract expires at the end of next season and has been linked to several clubs this summer including Manchester United, Barcelona and PSG, with no new deal in sight, Arsenal may decide to cash in rather than risk losing him for nothing.

As for Lacazette, the Frenchman is reportedly wanted by Atletico Madrid and the Gunners could decide to offload him to fund moves for new players.

Arsenal see potential in Veron and although wouldn’t be seen as an instant replacement for either Aubameyang or Lacazette, the Brazilian could follow in the footsteps of fellow countryman Martinelli at the Emirates.