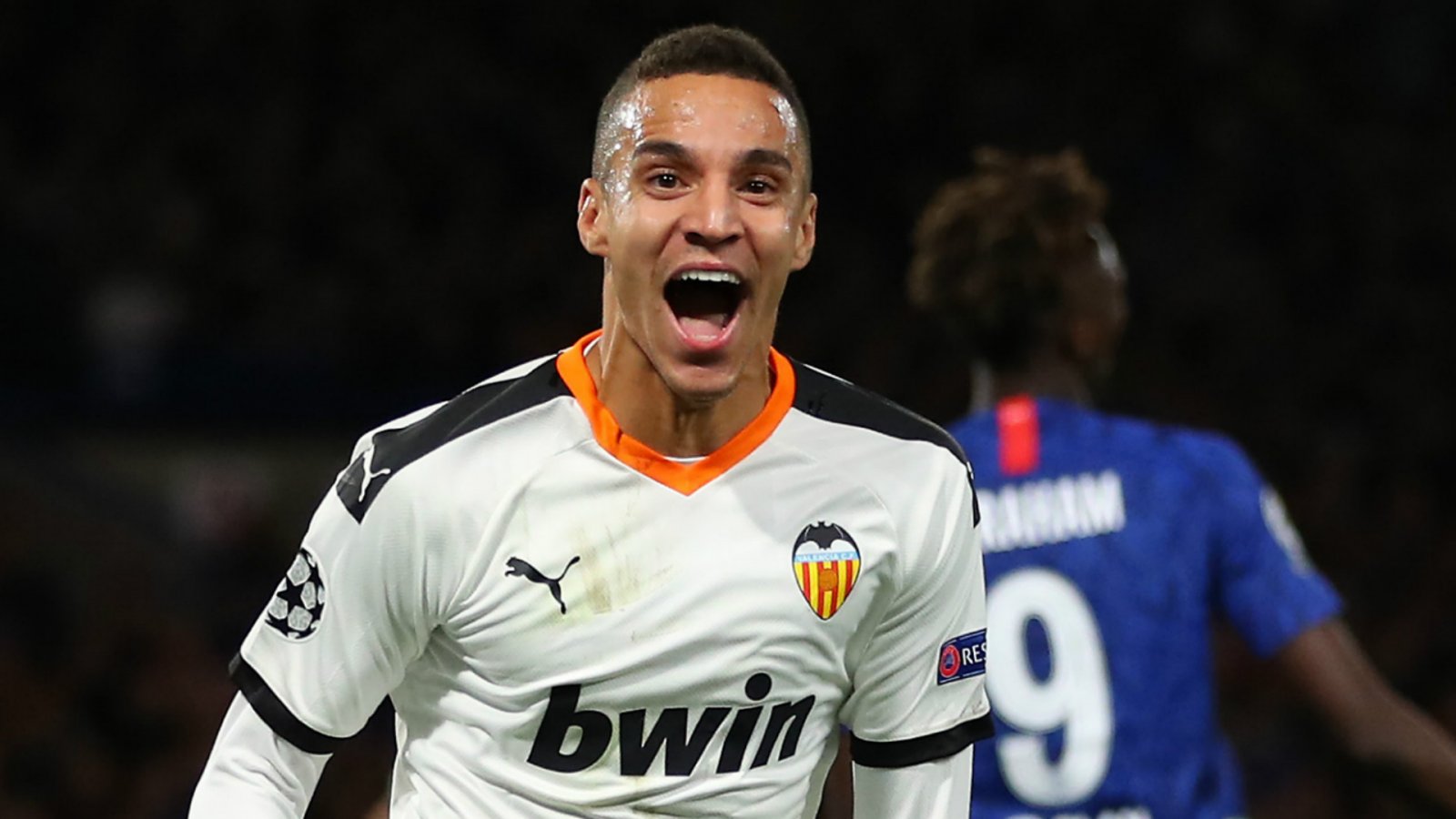 Arsenal are reportedly eyeing up a move for Valencia striker Rodrigo as a possible replacement for Pierre-Emerick Aubameyang.

Aubameyang’s future at the Emirates remains uncertain with his current contract set to expire next summer and no new deal in sight. It’s led to speculation whether he will remain at Arsenal beyond his existing deal and several European clubs have been alerted of his situation, including Manchester United, Paris Saint-Germain, Real Madrid and Barcelona.

The Gunners have been linked to a few strikers as a result, and according to the Mirror (via The Sun), Valencia owner Peter Lim is preparing for changes at the Mestalla and is willing to offload Rodrigo.

It’s believed that the former Bolton forward has a £110million buyout clause in his contract, but Valencia may accept half that amount due to the current climate.

The Spaniard has scored five goals and contributed a further 11 assists for Valencia this season and was linked with a move back to the Premier League with Everton and West Ham interested in his services last summer.

Arsenal could reportedly land Rodrigo for around £55million this summer, but a move for him will depend if Aubameyang signs a new deal at the Emirates or not.