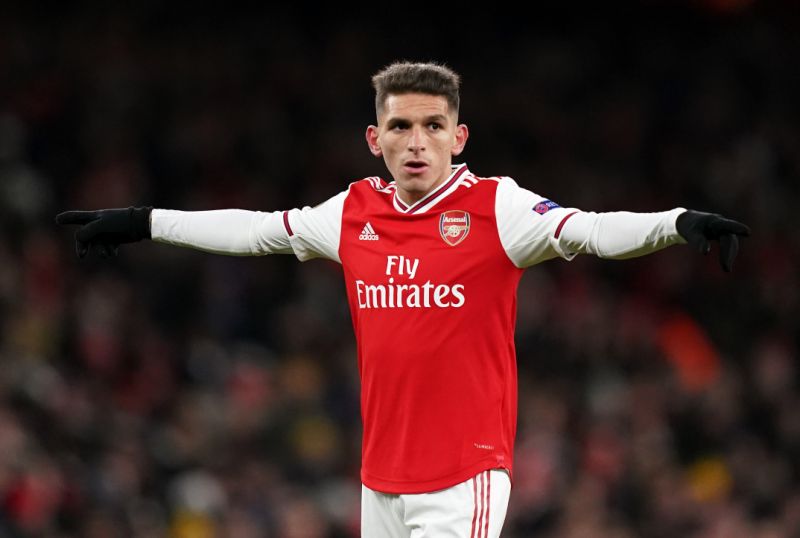 AC Milan are set to reignite their interest in Lucas Torreira this summer, according to reports in Italy.

The 24-year-old made the move to Arsenal from Sampdoria in 2018 and was ever-present in his first season for the Gunners, making 50 appearances in all competitions.

However, the tireless midfielder has seen less action than he would have anticipated after an impressive debut season with Arsenal, making just 33 appearances in all competitions.

Reports in the past suggested that the Uruguayan was considering a move back to Italy as he was struggling to adapt to life in London, and Italian publication MilanLive now claim AC Milan are ready to test his resolve this summer.

The Serie A club want to bring in Torreira to bolster their midfield ranks but the reported £35million value of the Arsenal midfielder could prove a stumbling block in any potential deal. But the Milan hierarchy are willing to make this move happen but only if they were to offload either Franck Kessie or Lucas Paqueta.

Although Torreira would become a key member of the Milan set up next season, Arsenal may well want to keep hold of him until a replacement is found at the very least.