Arsenal reportedly keen to sign Newcastle starlet on a free 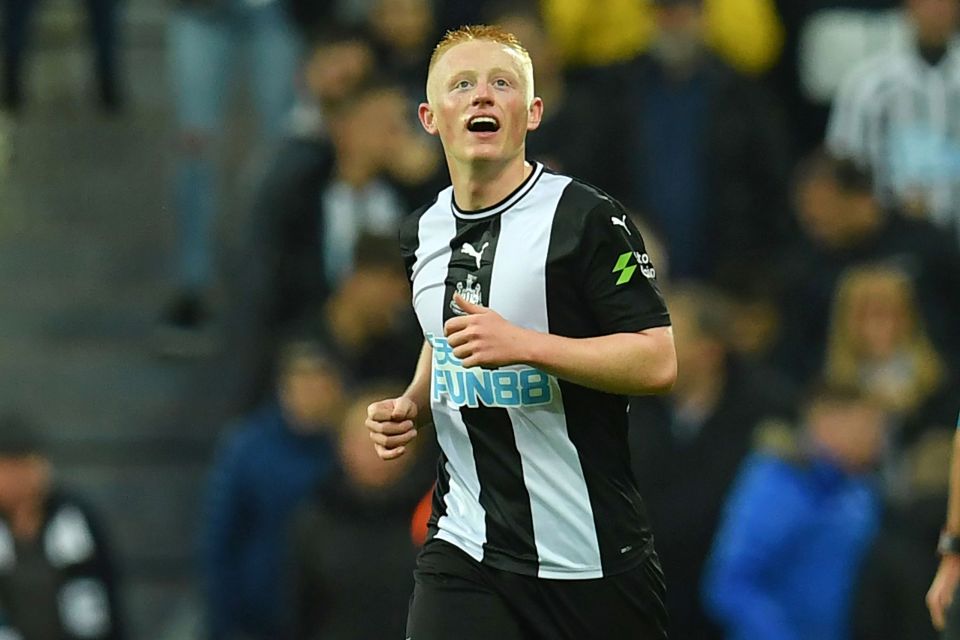 Arsenal are hoping to land Matty Longstaff on a free transfer in the summer.

The 20-year-old’s contract is set to expire in June and has yet to agree new terms with Newcastle.

And according to Teamtalk (as reported by The Sun) the Gunners are amongst a host of clubs that are monitoring and keen on snapping the midfield up on a free.

Mikel Arteta will be keen to bolster his squad and has already been linked with several players ahead of the transfer window this summer.

It’s believed that the Spaniard has been impressed with Longstaff’s performances this season, with the Newcastle midfielder supposedly considering leaving his hometown club when the window opens.

It remains to be seen how much money will be given to Arteta to spend in the next transfer window, but a move for Longstaff on a free seems plausible at this stage for the Gunners.