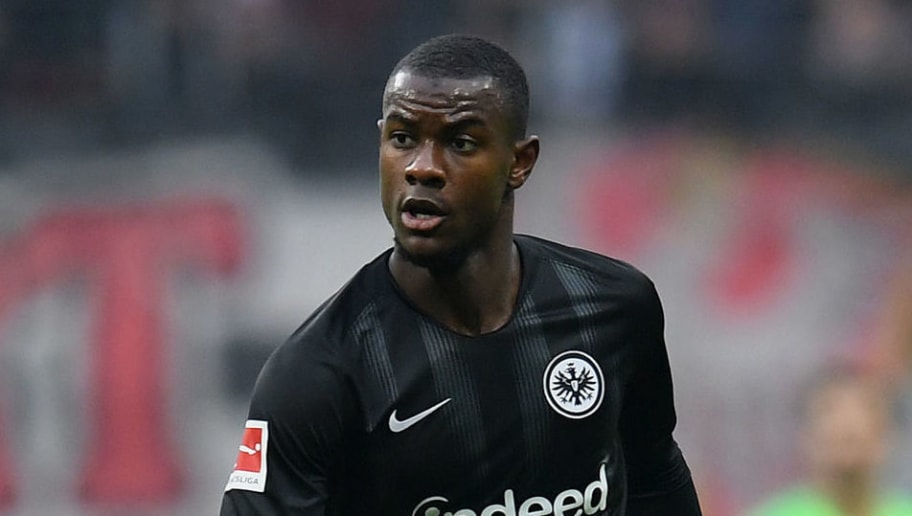 Arsenal have reportedly been scouting Evan Ndicka ahead of a potential move for the Eintracht Frankfurt defender this summer.

The 20-year-old centre-back has shone for the Bundesliga club over the past couple of seasons, and his performances are believed to have attracted the attentions of Valencia, Inter Milan, Liverpool and AC Milan.

Ndicka normally plays as a left-footed centre-back but has shown he can also be deployed as a left-back.

Before football across Europe was stopped due to the Coronavirus pandemic, Arsenal were monitoring the France Under-21 international, according to Sky Sports.

Its understood that Mikel Arteta wants to strengthen his defence this summer, despite signing Pablo Mari on loan from Flamengo in January and have identified Ndicka as a potential recruit.

Although Arteta has the option to sign Mari on a permanent deal at the end of the season and will more than likely take up that option, as well as having the services of William Saliba when he returns from his loan at Saint Etienne, the Spaniard will be keen to add Ndicka to the fold.