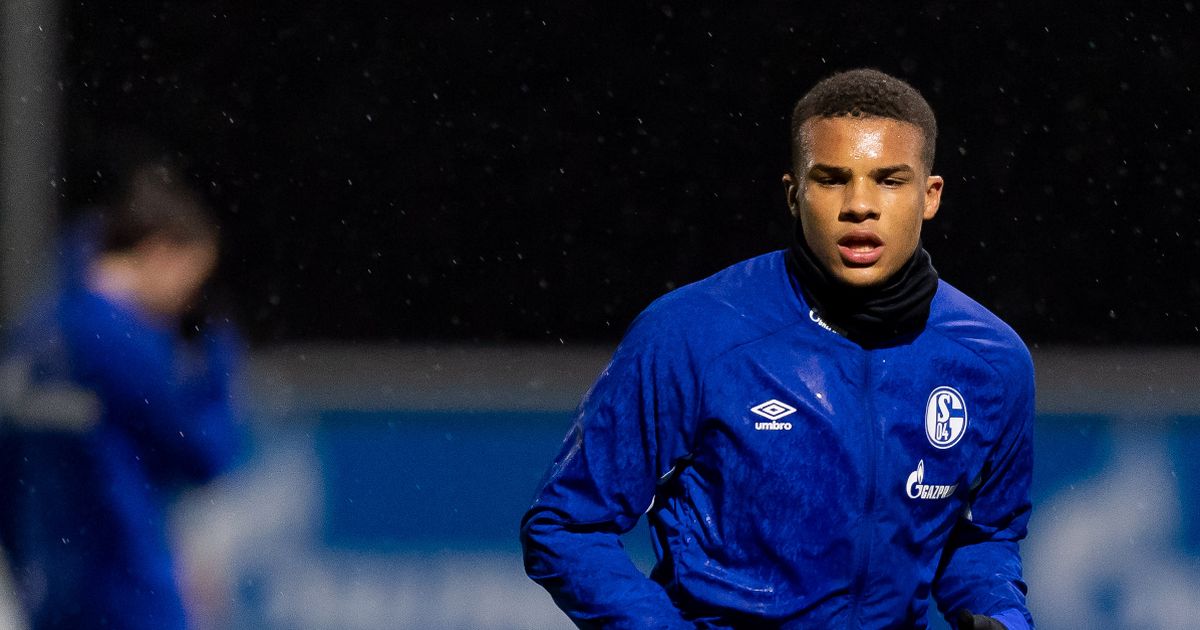 Arsenal have joined Manchester City and Liverpool in the race to sign Schalke starlet Malick Thiaw.

The 18-year-old is understood to have caught the eye of the Premier League trios’ scouts after making his debut in the Bundesliga earlier in the season.

The towering centre-back is thought to have a £7million release clause in his existing deal at Schalke, which all three Premier League clubs could easily trigger this summer.

Mikel Arteta will be keen to strengthen his struggling backline despite signing Pablo Mari on loan in January and William Saliba set to return from his season-long loan spell at Saint Etienne this summer.

Thiaw has had many other clubs watching him perform for Schalke’s Under-19 side this season.

Although Arsenal could afford to sign Thaiw this summer, it wont prove an easy task, especially with the likes of Liverpool and Manchester City also interested in the young defender.