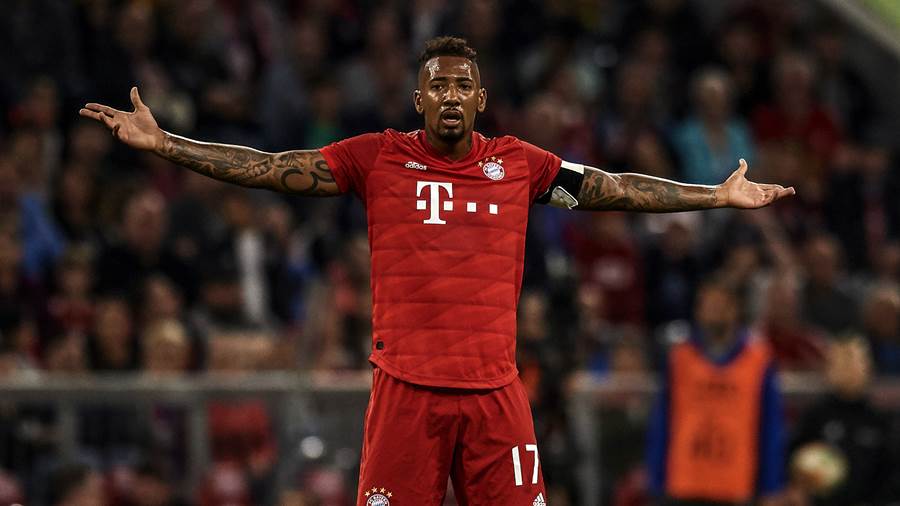 Arsenal have reportedly opened talks with Bayern Munich over the signing of Jerome Boateng, according to reports in Germany.

The Gunners are currently drawing up a shortlist of potential centre-backs after learning Calum Chambers will miss up to nine months of action after rupturing his ACL during the defeat to Chelsea last Sunday.

However, according to Sky Sports Germany (via Metro), Arsenal are also exploring a cheaper alternative in Boateng.

The reports suggest Arsenal have already entered talks with Bayern over a deal this month for the German defender. However, while Bayern are willing to sell, they would want at least £12.75million.

Despite making 15 appearances for Bayern this season, the 31-year-old’s position in the side is under threat from Benjamin Pavard, David Alaba and Niklas Sule.