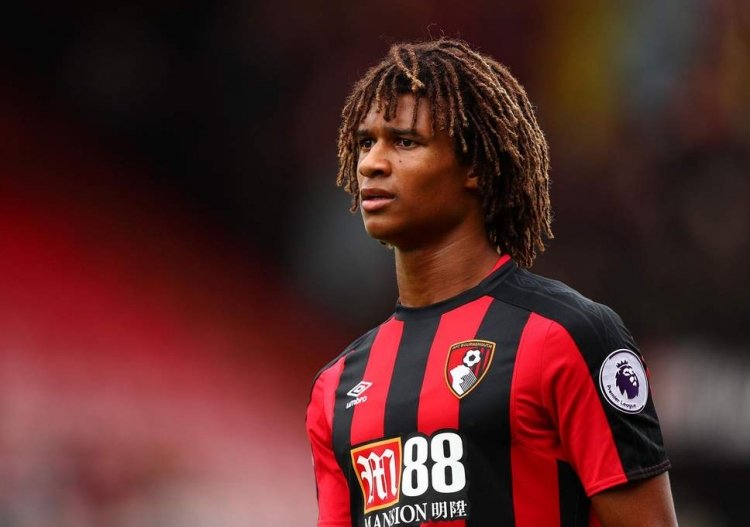 Arsenal are set to go head-to-head with Chelsea over the signing of Nathan Ake, according to reports.

The Gunners will be without Calum Chambers for up to nine months after rupturing his ACL on his left knee, prompting Mikel Arteta to look for a potential replacement.

Ake has emerged as one of Arsenal’s top targets, but Chelsea supposedly remain in pole position to re-sign the Bournemouth centre-back. Frank Lampard’s side have an agreement in place with the Cherries where they can bring the Dutchman back to Stamford Bridge for around £40million. This also means that the Gunners can land the 24-year-old for a similar price if they end up chasing the deal.

Although Ake, who can fill in at left-back and play as a holding midfielder, would be an ideal for Arteta’s side, they would face stern competition for his signature with Everton, Tottenham and Manchester City also credited with interest in the Bournemouth man.