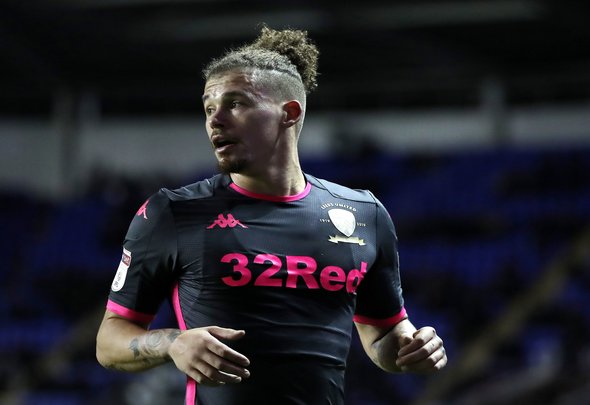 The former is on loan at Elland Road from Brighton & Hove Albion, while the latter has enjoyed a renaissance under Marcelo Bielsa. BBC pundit Whelan feels they would both improve Freddie Ljungberg’s team, while he took a sly dig at Gunners midfielder Lucas Torreira.

“Arsenal don’t have a proper defensive midfielder or a top centre-back,” he told Football Insider. “If Phillips and Ben White were at Arsenal they would improve them. They would walk into the Arsenal team.

“Phillips is a better midfielder than Granit Xhaka, and White is a better centre-back than any of the ones they’ve got – David Luiz, Sokratis, Rob Holding, Callum Chambers.

Could this Championship duo be just what Arsenal need?

Whelan is undoubtedly correct that Arsenal need better centre halves and defensive midfielders. The team are too weak defensively and that’s something that’s been evident for several years now.

Would White and Phillips be the players to solve that problem? Potentially, but it would be a big step up for them. White hadn’t played a Premier League or Championship game before this season, so signing him would be a big risk, despite the unbelievable season he is having in the second tier.

And he has played very well, there’s no doubt about that. As per WhoScored.com, the 22-year-old is averaging 1.8 tackles, 2.6 interceptions and 3.6 clearances per game.

So both men have shown the potential qualities needed to succeed at the Emirates, but signing them both as the ‘answers’ to the Gunners’ issues would represent a massive gamble.