Sutton: Wilder has to be in frame for Arsenal job 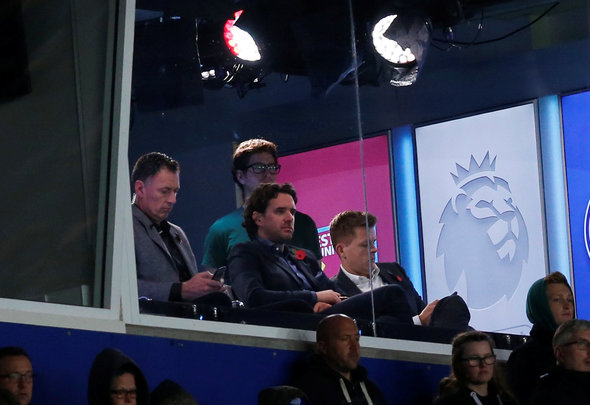 The Yorkshireman has done a phenomenal job with his boyhood club, leading them from League One to the top half of the Premier League, and Sutton is bemused that he isn’t a contender for the Gunners job.

“[Brendan] Rodgers is the one. Is he out there or not? There is talk he has a clause,” he told Football London. “People talk about Vieira, Arteta, Allegri, but a manager who I think has done a good job but doesn’t seem to be in the fold is Chris Wilder.

“Why aren’t we mentioning him? Arteta’s an interesting one because he was nearly good enough last time, so why not this time?”

Should Wilder be considered by Arsenal?

The job that Wilder has done at Sheffield United, and before that Northampton Town, has been nothing short of spectacular. Plus, he has shown that he can adapt seamlessly to the highest level this season,  as well.

His managerial record in general has been absolutely first class. Over the course of his career he has won 224 of his 482 games, averaging out at 1.63 points per match [Source: Transfermarkt].

At Sheffield United that number blooms to 1.79 points an outing. The only knock is that he hasn’t managed a top club yet, but who has until they get the chance?

So Sutton is spot on, here. Why isn’t Wilder being considered? It makes no sense.