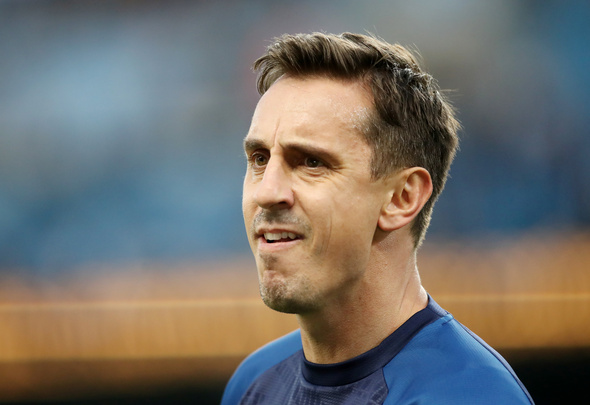 Gary Neville and Gary Lineker are furious with the VAR controversy that featured in Arsenal’s 2-2 draw against Norwich at Carrow Road on Sunday afternoon.

Tim Krul saved a penalty from Pierre-Emerick Aubameyang in the first half but after a VAR review, the spot-kick had to be retaken due to encroachment in the box by the Norwich defenders.

Aubameyang then scored the second spot-kick, leading to Neville and Lineker taking to soai

VAR is going to be scrutinised every time it is used and penalty-box encroachment is something that on-field referees have not taken seriously for a very long time.

Before VAR, how many times did we see defenders and attackers getting into the penalty are before a spot-kick was taken? It happens all the time.

Norwich did have players in the box before Krul saved the penalty and it was cleared out for a corner. As far as the rules go, it was the correct call by VAR.

However what people hate to see is how closely these rules are followed and the encroachment in the penalty area was marginal.

You can understand the frustrations of such a marginal call but this was a black and white decision and it was correctly re-taken.