Bent: Emery doesn’t have a clue 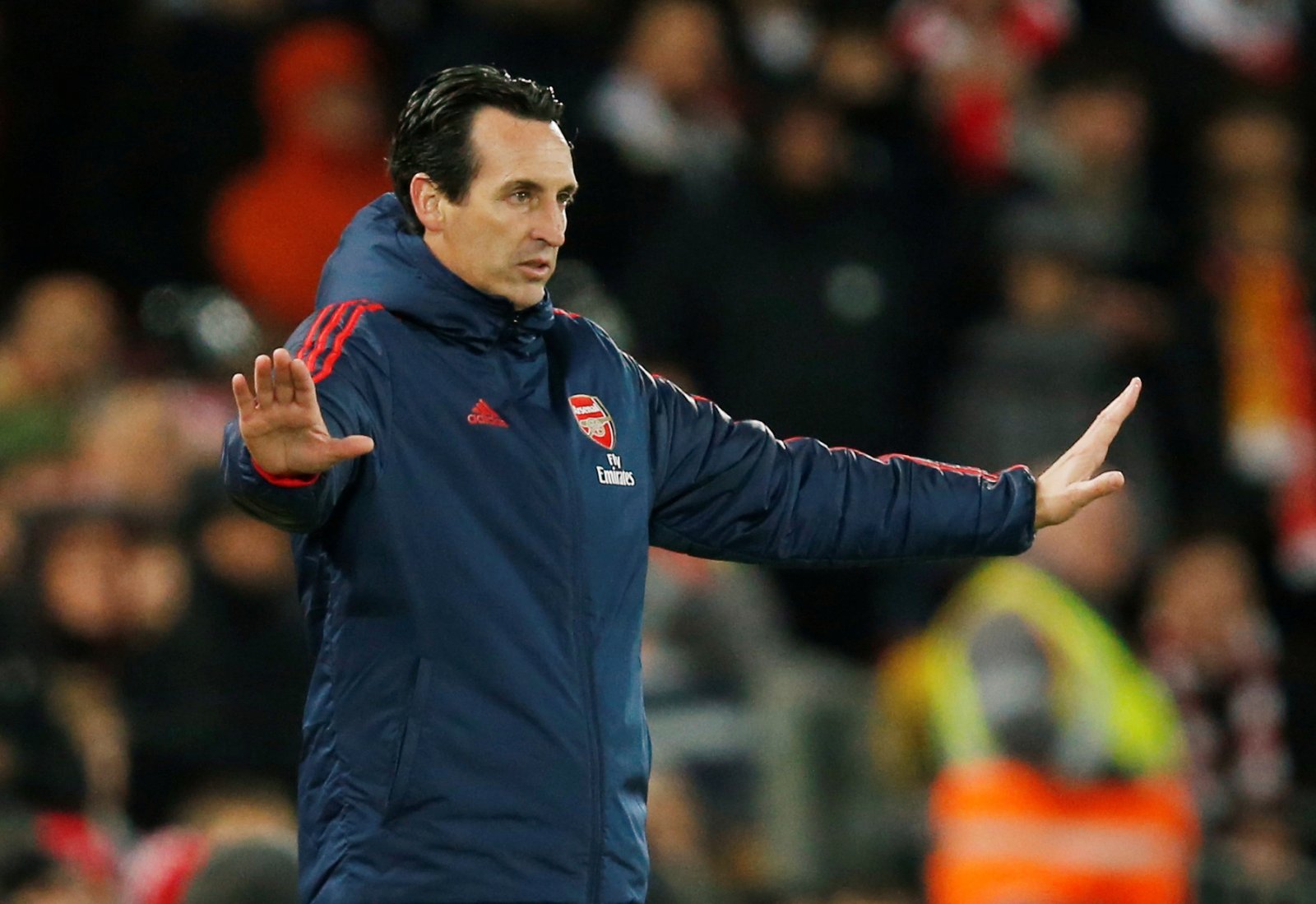 Darren Bent has slammed Arsenal manager Unai Emery after their 2-2 draw against Southampton on Saturday.

The Sky Sports pundit claimed that once a manager starts tinkering with his side from game-to-game, it’s because they don’t have a clue on how to changes their fortunes around at the Emirates Stadium.

Bent didn’t hold back with his criticism of Emery and claimed that it was time for the Gunners to make a change in North London with them sitting in seventh behind Burnley and Wolves in the Premier League.

“I don’t think he has a clue,” he said on talkSPORT.

“When people start tinkering and doing all this stuff here, it’s because they have no idea what to do next.

“They’re kind of hoping to stumble across something that works.

“There’s got to be a change sooner rather than later.”

? “When people start tinkering, it’s because they have no idea what to do.”

? “There’s got to be a change.”@DarrenBent doesn’t hold back on Unai Emery and says it’s time for a change. pic.twitter.com/dcz1XNBXLZ

Things couldn’t really get much worst for Arsenal and Emery at this moment in time, with another home game ending with boos ringing around the stadium.

This week they were certainly justified as the Gunners were just nowhere good enough. The chance to go up against Southampton, who are sitting in the relegation zone and had recently conceded nine goals in one game against Leicester City.

Leicester are currently much better than Arsenal, but the Saints were there for the taking, and it took a lucky goal in added time to secure only a point.

Southampton had numerous chances at the Emirates Stadium and deserved to take all three points. Emery keeps naming the same disastrous defence which will take them nowhere this season.

Bent is right, another couple of shocking results will leave the Arsenal board with no choice but to replace Emery and there would be no complaints from the Gunners faithful based on yesterday’s jeers.