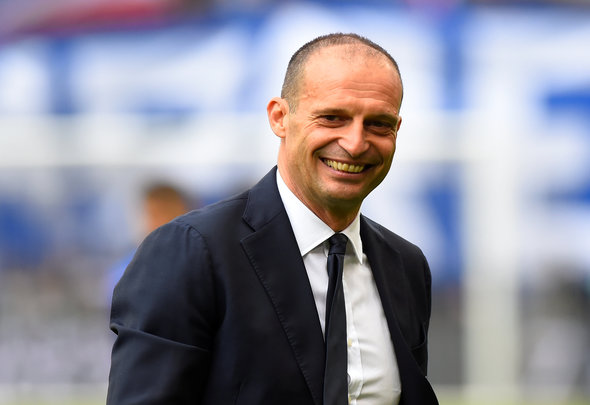 It seems clear that Arsenal manager Unai Emery’s time at the club is coming to a swift and unsatisfying end. He has been given every chance, but no progress has been made since the days of Arsene Wenger.

Saturday’s last-gasp 2-2 draw with relegation fodder Southampton at the Emirates Stadium felt like the nadir for the Spaniard, and it’s no wonder that reports are starting to emerge that his time is up.

Indeed, The Times claimed on Monday that Emery is looking increasingly likely to leave and that Manchester City assistant Mikel Arteta and former Juventus manager Massimiliano Allegri are the two targets to replace him.

The Gunners board had been determined to stick by their man, but their stance has shifted amid mounting concern about his work at the Emirates Stadium.

Arsenal previously interviewed Allegri last year, but he was still in charge in Turin at that time. However, he is now out of the game, while he is thought to have been working on his English in recent months.

Indeed, the Arsenal fans are surely praying that he replaces Emery. Yes, Arteta is a popular former captain of the club, but he has yet to manage a team. Allegri, on the other hand, is a serial winner with seven title wins on his CV.

He led Juventus to five straight Serie A titles, while he won the competition with AC Milan previously and also secured a Serie C triumph earlier in his career.

He would cost nothing to bring in, of course, while his pedigree speaks for itself. He is used to managing big name players, and his attacking 4-3-3 formation would be a big hit in north London.

At Juventus his points per game tally was a sensational 2.27, while over the course of his career it stands at an equally impressive 1.89 [Source: Transfermarkt].

He has the experience, the track record, and the desire to work in England. Allegri is clearly the right man at the right time for Arsenal.