Torreira ‘no longer at ease’ 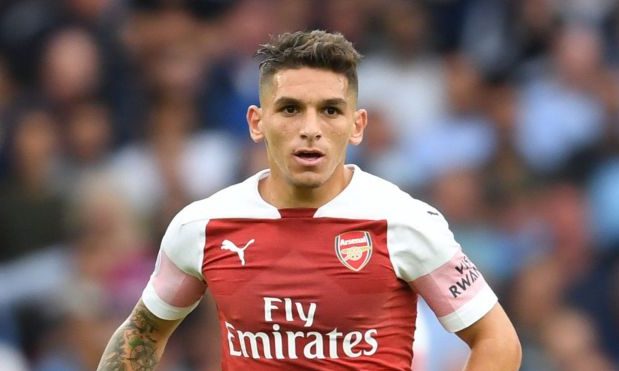 Lucas Torreira is “no longer at ease” at Arsenal, and is the subject of interest from a number of Spanish clubs, according to his agent Pablo Bentancur.

The Uruguayan’s representative made the claim during an interview with Calcio Mercato, citing Unai Emery’s tendency to deploy the 23-year-old in a more advanced midfield role this season as a reason for the player’s unrest.

Bentancur said: “I must say that the change of role has penalised him sharply. He is no longer at ease and we hope that things can change.

“We have no problem with Arsenal but only words of thanks. Arsenal has allowed Lucas to compete in the Premier League, he has always been shown great confidence.

“Clearly there’s interest for Torreira, especially from Spanish clubs, but I have never sat down with any club to talk about his transfer.”

In many ways, it feels as if Torreira is a fitting illustration of the stagnation that has begun to pervade Emery’s tenure at the Emirates.

Here we have a wonderfully talented player with plenty of potential and a good head on his shoulders, and the Spaniard is consistently using him out of position, if at all.

Torreira has started just four games in the Premier League so far this season, and his form has suffered massively as a result of a lack of playing time, and a sudden switch to an unfamiliar advanced role.

The South American is averaging just one tackle and 0.4 interceptions per game this term, as per Whoscored, compared to 1.9 tackles and 1.2 interceptions last season.

That’s a sizeable drop-off, and there doesn’t appear to be a discernible reason as to why he is being overlooked.

Matteo Guendouzi is a shoo-in for a starting role, sure, but Emery tends to play two central midfielders, and with Granit Xhaka struggling for form and popularity, with a Whoscored rating of 6.65 and an entire fanbase on his back after some very public fallouts, it has got to be time that the boss realises the talent he has on his hands in Torreira.

If he doesn’t, he could lose him for good, and that would be a real shame.