Carragher: David Luiz signing has been a disaster 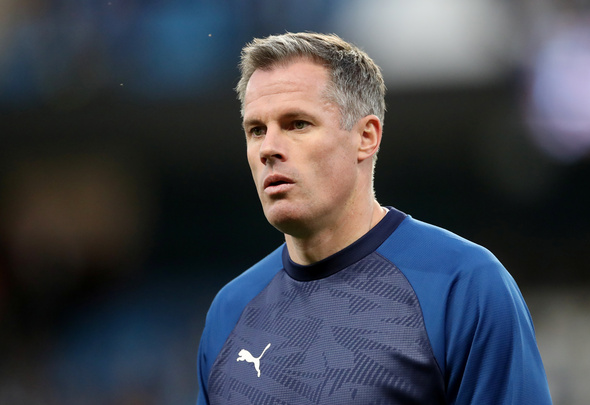 Jamie Carragher has admitted that he was wrong when he thought that David Luiz was going to be a good signing for Arsenal in the summer transfer window.

Luiz, 32, joined the Gunners in an £8million deal from Chelsea [BBC Sport] but the Brazilian’s arrival has hardly led to any kind of improvement in Unai Emery’s defence.

Ex-Liverpool defender Carragher thought that Luiz would have been able to make a difference at the Emirates but has revealed that the former Chelsea man has only proven him to be wrong.

“I actually thought it may not have been a bad signing but it’s been a disaster for them,” said Carragher on Sky Sports’ Monday Night Football [07:32pm].

Has Luiz been a disaster?

Arsenal have kept two clean sheets in the Premier League this season and one of them was when Luiz was an unused substitute on the opening day of the season and the other was when the Brazil international scored in the 1-0 win against Bournemouth.

There is still time for Luiz to come good for the Gunners but he has not really done anything to suggest that he was a good addition to Emery’s defence.

According to stats by WhoScored, Luiz has averaged just one tackle and 1.4 interceptions per Premier League game since joining Arsenal.

Out of all the centre-backs in the top-flight, the ex-Chelsea defender ranks joint-46th for the average number of tackles completed in a league game while his interception ranking is hardly any better at 35th.

Luiz is seen as a ball-playing centre-back but his arrival at Arsenal was, first and foremostly, to help improve Emery’s defence and the Brazilian has simply failed to do that.